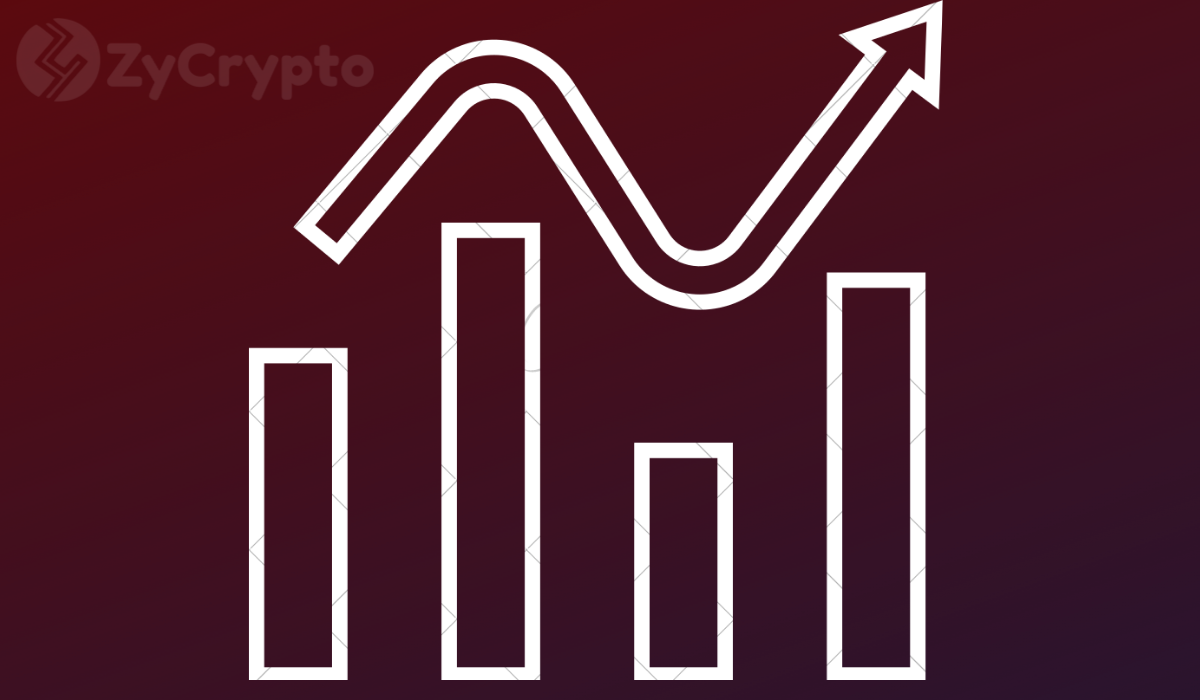 Unlike Bitcoin, Ethereum has experienced a far better bounce with a 22% increase in price over 5 days. The top of the bounce was $185.89, however, the price was quickly rejected by the 26-period EMA as well as the 12-period EMA.

Ethereum is currently trading at $173.8 which is higher than what Ethereum was trading in early September. This clearly shows how Ethereum has basically recovered from the recent crash.

The daily chart has been really strong for Ethereum after the crash. The bulls have been able to set higher lows almost every single day, creating a much stronger daily uptrend compared to Bitcoin and other top cryptocurrencies.

The bulls are trying to break above the 12-period EMA which is proving to be a tough resistance after 4 consecutive days of rejection. Nothing amazing is going on with the volume which continues to be on the average side.

The 4-hour chart, which was in favor of the bulls for quite a few days has finally succumbed to the bears which have pushed ETH below both EMAs. The 4-hour chart is now in a confirmed downtrend where the EMAs have not yet crossed bearishly.

The weekly chart is far better for Ethereum than Bitcoin. The possibility of a bear flag is far lower here and the bulls do have a real chance of changing the trend in the near prospect with enough momentum. The bearish volume of last week was clearly weak, this shows a lack of strength and fear for the bears.

The monthly chart is also in favor of the bulls and they are looking for a higher low compared to $180.60 as well as a break above the EMAs. The volume, again, favors the bulls and the RSI is neutral at around 46 points.

Are we going to see Ethereum above $200 again this year? According to most technical indicators, this seems unlikely but not impossible.