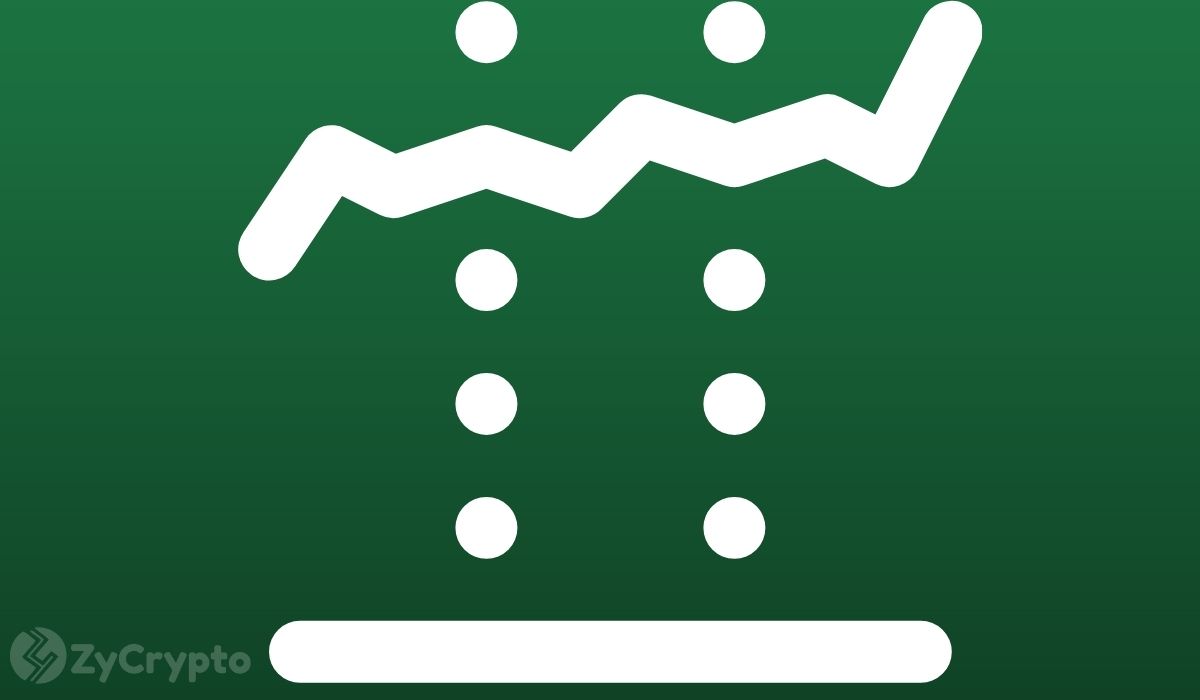 Anonymous owner of Bitcoin.org and BitcoinTalk Cobra has sparked a heated debate on Twitter over Bitcoin possibly being a dead weight to ETH, as the best performing crypto asset of 2020.

Cobra, who is known in the Bitcoin community for his controversial opinions now thinks that Ethereum is trying to break free from carrying along with Bitcoin’s price as it drives the bull market.

“I sense that it’s pulling away from being under Bitcoin’s feet, if we see more upside or a bull market driven by ETH, it will shake confidence in BTC.”

Other pundits of the same opinion and those thinking that Bitcoin’s position as the digital gold is unshaken, were quick to comment. Stating that ETH pulling away from BTC is a good thing, one user mentioned that just like ETH, BTC will have to depend on its own merit against other altcoins, instead of an obsolete status.

“I think this is a good thing, as more people will realize the “store of value” narrative just isn’t true. BTC will no longer be able to just rely on its name and actually have to compete to keep the top spot.”

ETH vs BTC or ETH and BTC

Besides outperforming every other crypto asset, Ethereum was the first to bounce back and regain higher resistance levels after the 2nd of August flash crash. Still, in response to Cobra, another user thinks ETH could do better if it broke away from BTC.

“This whole Bull Run is just sponsored by $ETH… seems like $ETH is trying to carry $BTC with it too but $BTC is unable to move along.”

Speaking for BTC’s position as the top coin, the founder of Blockspace thinks ETH can only compete with BTC after its established migration to Ethereum 2.0 but until then, Bitcoin’s price going up has nothing to do with ETH.

“ETH is definitely going higher, but not before Bitcoin does. Also, ETH 1.0 can’t scale and ETH 2.0 is a hot mess.”

The best possible scenario however, is that the two assets could coexist and complement each other. As Vitalik recently pointed out, ETH is not a competition to BTC but a continuation of Satoshi’s vision for BTC.

If Ethereum 2.0 is successful, it will create a DApps ecosystem that will enable bridging solutions and most people will be interchanging between the two assets without even realizing it.

“The thing about Ethereum and DeFi, is that easy to use mass market apps are being developed on this tech. The mainstream is no closer to using Bitcoin keys, cold storage etc. than they were many years ago. But mainstream will end up using Ethereum/DeFi without even knowing it.”