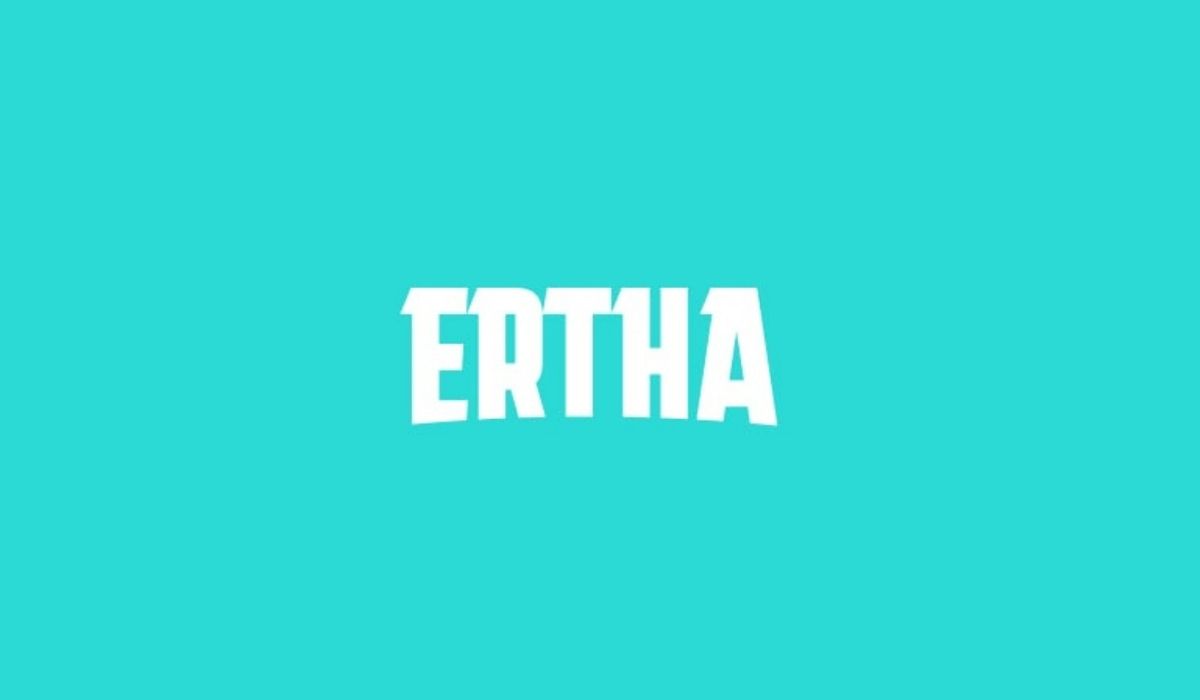 ERTHA metaverse, a futuristic NFT game built on the Binance Smart Chain (BSC), is now providing its users with a chance to earn a lifetime income through NFT land ownership. By copying the real-life situations, ERTHA emulates and replicates them in the game for the players to participate in.

Notably, Ertha’s globe is divided into hexagon units of up to 350,000 HEX NFT land plots. Players have a chance to earn cash-back from every transaction in the form of Ethereum (ETH). Consequently, making the game not only interesting to participate in but also valuable.

There are several ways that transactions on the Ertha platform take place. Among them are employment tax, sales tax, company fees, companies revenue, warehouse fees, Airfare fees, and delivery fees.

The gaming platform has significantly been revolutionized by blockchain technology and the crypto industry. Hereby, the level of competition as developers build on top of scalable and decentralized blockchain networks.

In a bid to keep up with the increasing competition, Ertha has partnered with several industry players. “ERTHA is developed in close collaboration with URAGA, a growing CGI – VFX game development company delivering innovative and multi-million projects daily, based in EUROPE,” the firm notes on its website.

Notably, Ertha describes itself as a Heroes of Might and Magic game-type inspired economic and social life. As it duplicates real-life situations, territorial disputes and political differences are poised to make NFT prices skyrocket.

The firm noted that the political influence is entirely managed with the help of decentralized smart contracts. Although the game is a replica of the real world, players are free to purchase any available NFT plot. Additionally, they are free to study and work anywhere.

The Ertha game has been developed over a long period by different developers keen to provide players with the next level of gamification. “Ertha’s Alfa took 17,000+ Code commits and 30,000 hours of writing program code to develop,” the firm noted.

Built on the Binance Smart Chain, Ertha is well-positioned to win more markets by running on a cheap yet scalable platform.