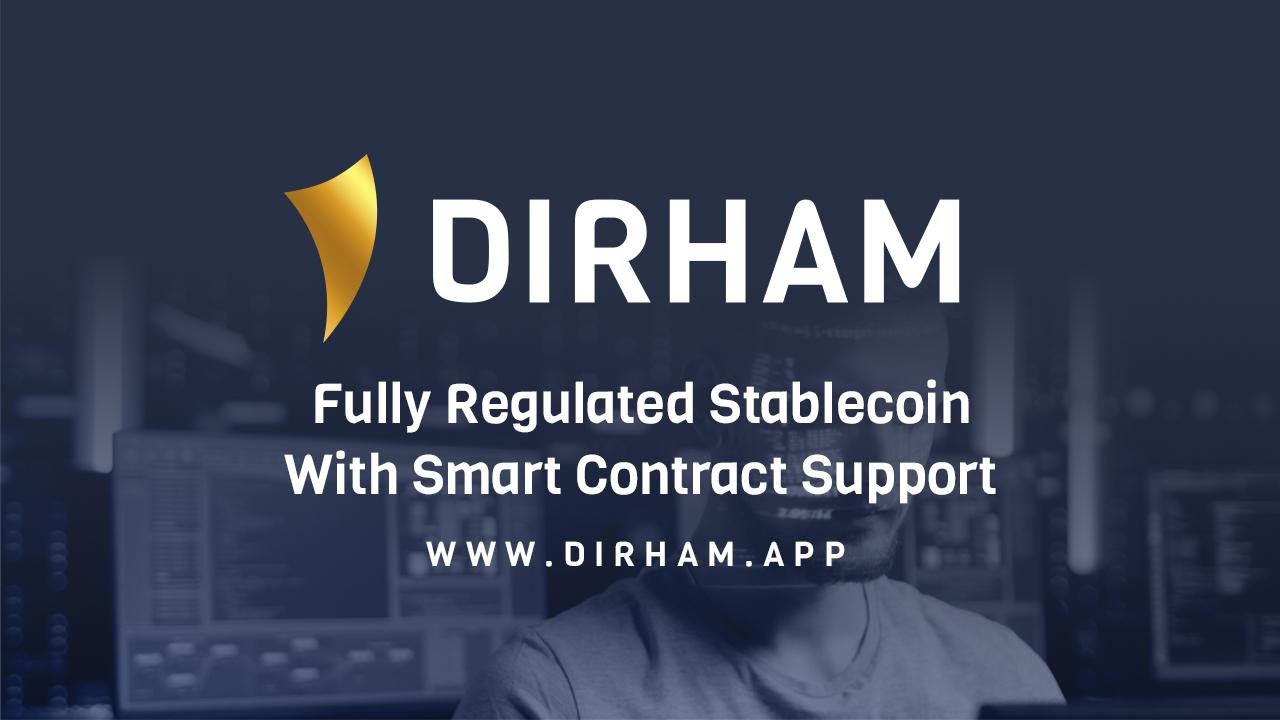 Notably, the Dirham stablecoin is fully regulated and issued under market conditions depending on the demand. According to the issuer through a press release, the value of the stablecoin will be secured by 20% AED/USD. The remaining 80% will be secured by the issuance or burning of a token within the framework of the blockchain protocol.

The Dirham stablecoin is currently listed on Coinsbit and Finexbox crypto exchanges. The asset is listed against popular digital assets including Bitcoin, Ethereum, And Litecoin.

The team behind Dirham stablecoin has designed it to act as a base for the Habicoin ecosystem. Notably, the Habicoin network s a separate decentralized ecosystem focused on the privacy aspect and mining capability.

The Dirham stablecoin is venturing into a vast industry that plays a significant role in maintaining the cryptocurrency industry. Notably, cryptocurrency traders use different stablecoins to protect their capital against huge and unpredictable market volatility.

By having a regulated and a trusted mechanism, Dirham intends to compete with the likes of USDT that has had several transparency issues. Moreover, cryptocurrency users now have an opportunity to use a stablecoin backed by different fiat currencies other than the popular currencies.