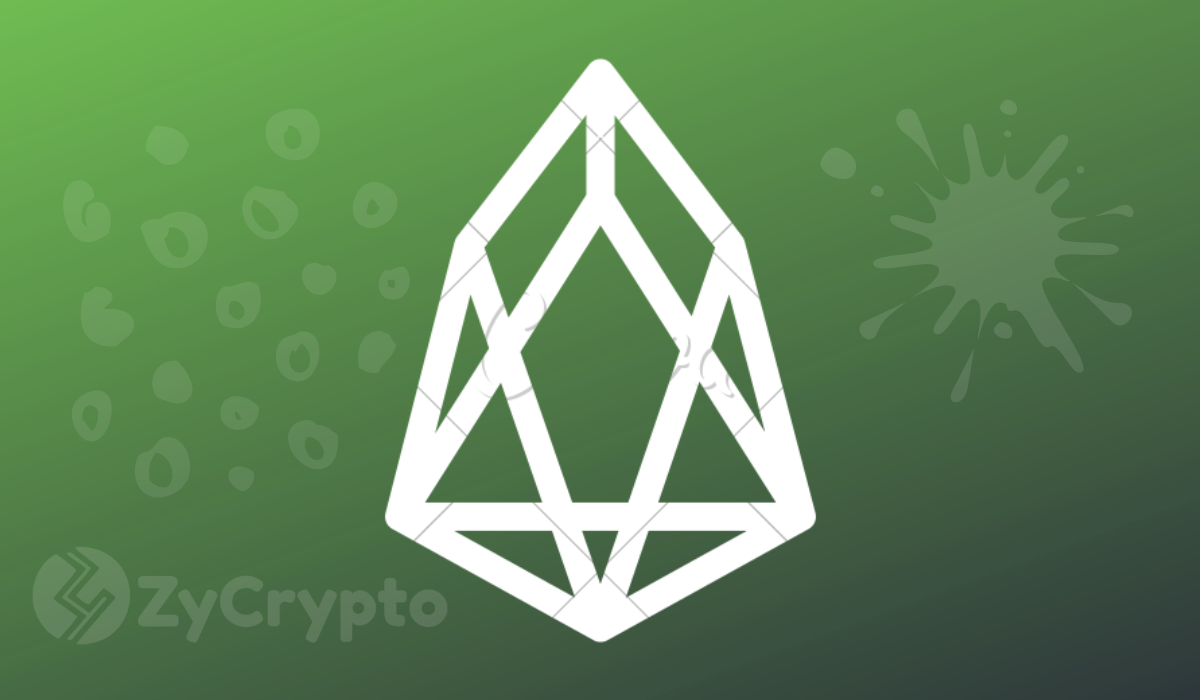 EOS has currently been in the news for some goods reasons with recent speculations in the crypto community suggesting an announcement for the cryptocurrency that can positively affect EOS price and keep the bulls active for the long term.

EOS blockchain builder Block.one is expected to proclaim an intriguing announcement on June 1st. Though what the announcement is about, remains unknown, the community is expecting something big from the company as they recently bought a $20 million worth of RAM.

Analysts claim that this unknown basis caused the EOS price rally and with much curiosity in the market, investors are quick to make more buys of EOS.

Furthermore, EOS has been doing well since being listed on Coinbase. Currently, up over 12% and trading at $8.31, the digital asset is the biggest gainer in the top 10 in the last 24 hours.

EOS had previously been listed on the Coinbase professional exchange (Coinbase pro) which didn’t make much impact on the coin, but considering how XRP enjoyed a fast growth with the pump immediately after been listed on Coinbase, it will be no surprise to see EOS gaining massively from the listing.

Overall, these and some many future developments can positively affect the price of EOS. The coin now sits at the 5th position on the top cryptocurrency list with a market capitalization of $7.6 billion. Also, it is expected to go beyond $12 before summer this year.