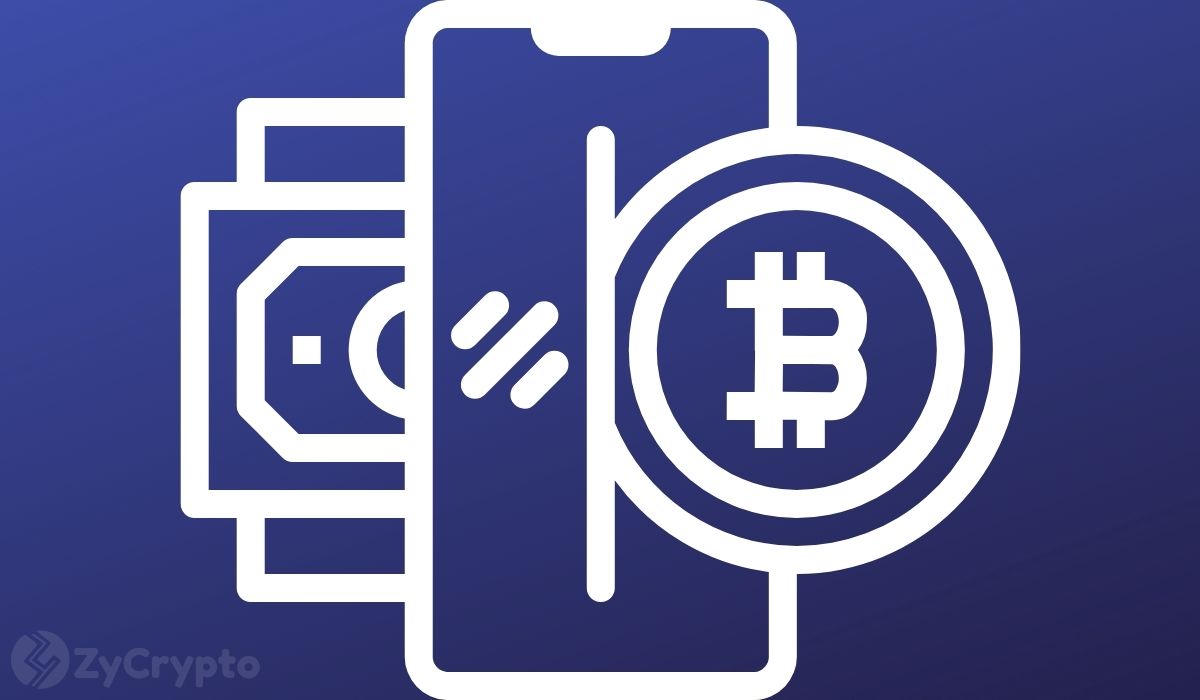 This year has arguably been one of the most eventful years in the world of crypto. From the DeFi hype, which was reminiscent of the ICO boom to bitcoin hitting its all-time high, it has definitely been a rollercoaster. These strings of events have made it increasingly difficult for investors, entrepreneurs, and businesses to overlook bitcoin, as analysts suggest that despite it hitting an all-time high of over $24,000, it is still heavily underpriced.

Earlier yesterday, Tesla CEO, Elon Musk tweeted a rather raunchy meme that portrayed how the recent hype is alluring bitcoin critics and antagonists to reconsider their stance on the digital currency. This post sparked a series of conversation between him and Michael Saylor, the Founder and CEO of MicroStrategy.

Michael Saylor suggested that Elon could do his shareholders a favor by converting the Tesla balance sheet currency from dollar to bitcoin; a move which he says could transform crypto if adopted by other S&P 500 companies. Elon Musk responded by asking if large volume transactions are possible using bitcoin, and Michael affirmed, citing reference to his over $1.3 billion worth of bitcoin transactions carried out in the past months.

In another tweet, Michael Saylor likened to serfdom, the idea of working and earning in inflation-riddled fiat currencies only to invest the proceeds in riskier assets. According to him, the path to prosperity lies in bitcoin.

Saylor, who has been a longtime crypto enthusiast announced last week, the purchase of approximately 2,574 bitcoin by his company thus bringing the total amount held to 40,824.