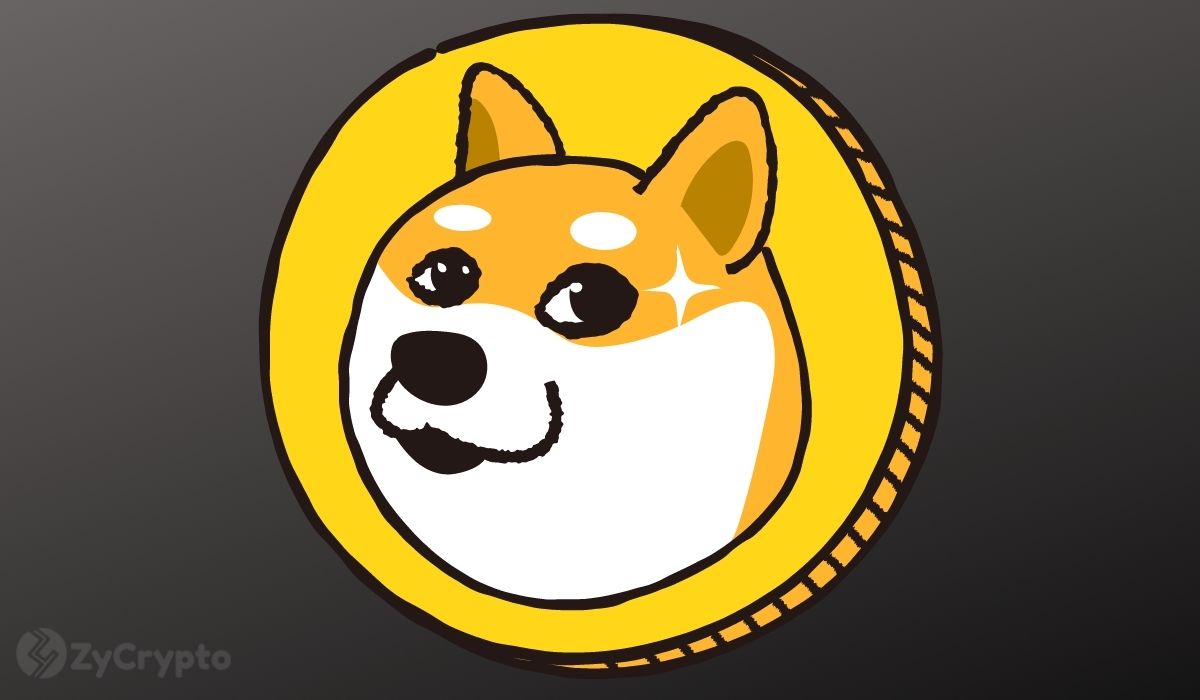 Elon Musk has let slip that he is not particularly interested in Dogecoin playing a role in Web 3. The Tesla chief expressed this in response to Dogecoin creator Billy Markus’s suggestions to create more utility for the foremost meme coin by market cap.

Markus, in recent times, though no longer on the Dogecoin project, has been very vocal about the developers and community, pushing for more utility of the meme coin rather than speculating on the price. On Sunday, Markus disclosed three areas where he felt DOGE could be integrated for increased utility.

Markus’s first suggestion, one he has promoted a lot in recent times, is more businesses accept Dogecoin, a move the developer has in the past said creates no downside for businesses. Secondly, he proposes that DOGE be used as a tipping currency; according to the developer, this is “the most pure use case that brings happiness.” Lastly, the developer suggested a bridge between Ethereum and Dogecoin that allowed Dogecoin to play a role in Web 3.

However, Tesla Chief Elon Musk commented on the suggestions and revealed he did not see the necessity of the developer’s last use case. Musk’s tweet read, “First one definitely, second is nice to have and third isn’t needed imo.”

It is not the first time the world’s richest man has taken a dig at Web 3. Last December, Musk described the concept as a form of propaganda, saying it was not obtainable now. Musk also went on to mock it further the following day in a separate tweet, saying, “Has anyone seen web3? I can’t find it.”

Notably, Markus had shown support for the billionaire’s view on both occasions. However, on Sunday, responding to Musk, Markus clarified his take on the concept by tweeting that while he didn’t see Web 3 as the future of the web, saying the naming convention was misguided, he is in support of the concept as a “developers playground.” In a follow-up tweet, Markus added, “I do like the idea of purchasing virtual items with dogecoin more seamlessly and being able to build EVM projects with dogecoin in mind.”

While Dogecoin proponents are beginning to champion it as a payments solution, the meme coin faces stiff competition in that regard from stablecoins. A member of the DOGE community El Lee noted this in response to Markus’s suggestions.

“I run a payments company in Singapore that enables crypto payment. We see more volume on stablecoins. What do you see as motivation for business to accept Dogecoin over stablecoin?” Said Lee.

In response, Markus says Dogecoin’s edge is that it is more fun. However, not all users appeared satisfied with the response citing the volatile nature of the asset and how it could be problematic for businesses.