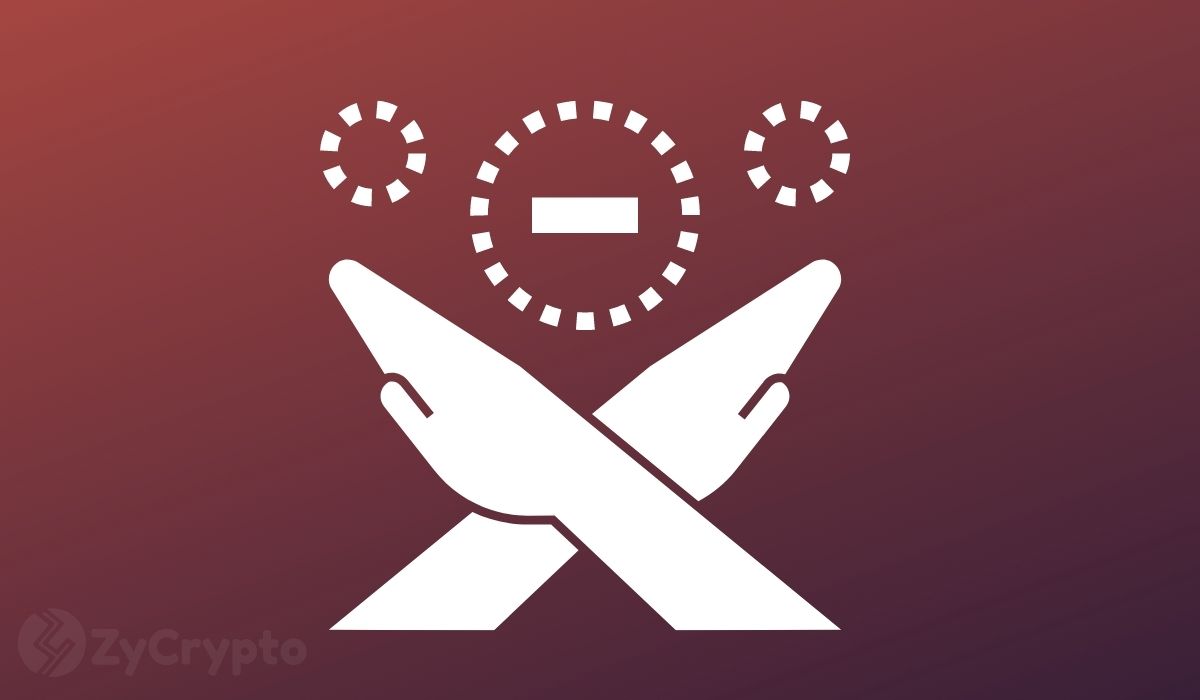 Wopke Hoekstra, the Dutch minister of finance, is opposed to a blanket crypto ban. In an interview with Dutch publication RTL, Hoekstra argued that a ban on cryptocurrencies as proposed by top economic advisor Pieter Hasekamp, is not a good solution to the country’s current concerns about the nascent sector.

In case you missed it, the Dutch Bureau for Economic Analysis director Hasekamp proposed in an essay that mining, trading, and even mere possession of cryptocurrencies should be banned with immediate effect in the Netherlands.

“For investors and governments, the last person to move is the loser. The Netherlands must now ban bitcoin,” Hasekamp postulated. He argued that the cryptocurrency fails to meet the necessary criteria of money as it is not good for payments, as a unit of account or store of value. He also noted that bitcoin is loved by criminal actors because of its anonymity.

A Complete Ban Is Not Necessary

Speaking with RTL News on Friday, Hoekstra said he fully understands the concerns about cryptocurrencies brought forward by Hasekamp. However, a complete ban as suggested by Hasekamp is a bit of an overreach and is essentially less effective compared to regulatory oversight.

“My observation now is that that is more effective than a total ban in the Netherlands.”

In many countries, the legality of bitcoin is still hazy. In India, for instance, the government has constantly flip-flopped on its stance on crypto and offered an obscure message that bitcoin is neither legal nor illegal.

El Salvador, however, is quite clear about its view on crypto. The Central American nation recently became the first country in the world to adopt bitcoin as legal tender.