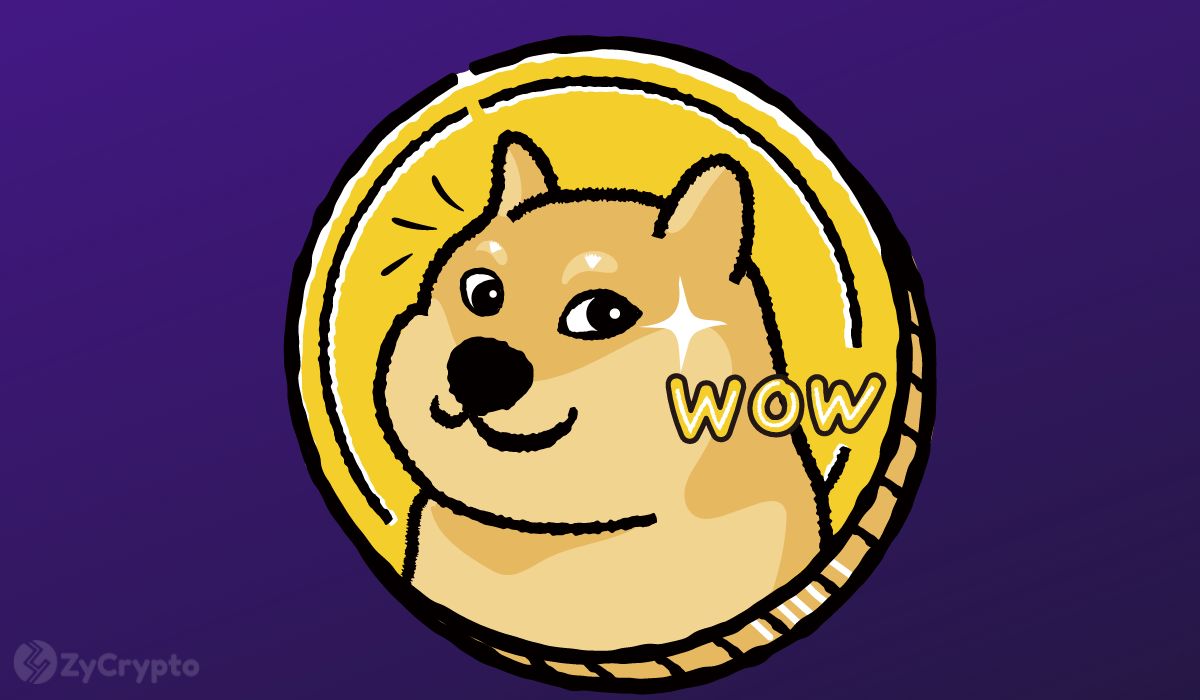 Memecoin Dogecoin experienced a marked bullish bump on Tuesday, bolstered by the announcement that Dogefather Elon Musk is reportedly still interested in buying Twitter on the deal’s original terms.

Elon Musk’s Twitter takeover agreement is not dead after all.

According to a Bloomberg report on Tuesday, Musk’s legal team sent a letter to Twitter late last night, proposing to purchase the social networking giant for the original agreed-upon offer of $54.20 per share.

The Tesla/SpaceX CEO offered to buy Twitter for $44 billion in April because he believed it failed to protect free speech and thus imperilled democracy. He, however, scrapped the deal a few months later, citing concerns about the huge number of spam accounts on the platform. He also claimed that the information provided by Twitter was false and misleading. Twitter’s board subsequently filed a suit against the eccentric billionaire for breaking the contract, seeking $1 billion in penalties.

Musk’s renewed buyout offer comes as the Tesla chief was set to be deposed by Twitter attorneys as the social media firm readies for a trial over the billionaire’s plans to pull out of the $44 billion deal.

Could Musk’s Twitter Deal Be The Biggest Boon For DOGE Ever?

The revival of the buyout offer has thrilled the bulls. Twitter shares soared 15 percent on the news to hit $49.81 before tapering to around $47.96 at the close of trading. Musk’s favourite crypto, Dogecoin, also swelled more than 8.7 percent on the report, presently changing hands at $0.06452.

Musk and Dogecoin’s love story over the years has been hot and intense. The Tesla CEO tweets about DOGE, constantly causing the price of the token to skyrocket. Just before he hosted SNL in May 2021, the hype surrounding the event sent Dogecoin to lifetime highs of $0.73. Musk has also been working with Dogecoin developers to make it a cheaper, greener, and faster alternative to bitcoin.

It’s unclear whether there will be further impediments to Musk’s Twitter buyout deal. But if it is finalized, it could be a huge positive for the Dogecoin cryptocurrency. The Dogefather had previously mentioned integrating DOGE as a payment option on Twitter. He had also suggested using the meme coin to rid the platform of bots and scammers.