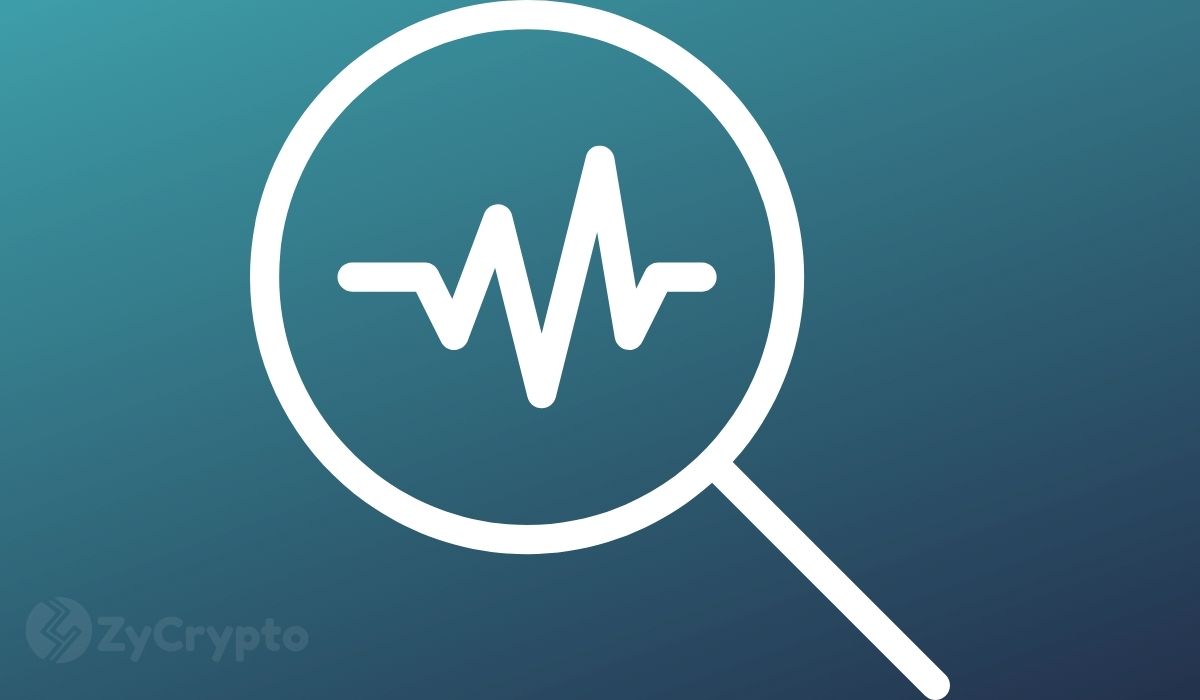 According to the number of searches this month, Dogecoin is the most searched financial term on Google in India, ahead of Sensex, Nifty, Bitcoin, or Mutual Fund, reported the country’s leading financial daily The Economic Times.

Dogecoin that came into being as an internet meme in 2013 has largely been an inconsequential me-too coin with a valuation of half-cent for most of its existence. Contrary to other cryptocurrencies, Dogecoin does not come with a hard cap. Rather, every year 5 billion new Dogecoins come into being. At that rate, Dogecoin was always supposed to be cheap.

But the reality changed dramatically this year, thanks to Elon Musk’s steadfast endorsement that brought to focus his interest in Dogecoin. The digital asset went from $0.01 to $0.7 in less than 5 months. This was just the beginning as the investors finally saw a coin that was ready to go to the moon — both literally and figuratively.

The valuation of Dogecoin kept growing over the next few weeks, crossing the $50 billion market valuation and still showing no signs of let-up. For Indian investors, this was just the kind of opportunity they were looking for. Dogecoin empowered them to enter the market with a little capital and return with handsome returns.

The coin has seen a spectacular rise in 2021 – rising a whopping 5,500 percent and dropping by almost half in the wake of Tesla CEO Elon Musk removing Bitcoin as a medium of payment for Tesla cars weeks after allowing it.

The currency with Japanese Shiba Inu dog as the symbol and Elon Musk as one of the admirers has offered returns to its investors by nearly 10,000 percent in the last year. Analysts say that most of those interested in Dogecoin in India are young investors. To these youngsters, Elon Musk with his SpaceX and Starlink projects is a big role model. Musk’s ranking as the second-richest man in the world is also fuelling his appeal among the Indian youth.

In February, unconfirmed news was making the round that an unknown entity holds about 28% of all the dogecoin in circulation. No prizes for guessing who this entity could be!

India’s largest cryptocurrency exchange WazirX offers trading in dogecoin. On May 7, it saw a record single-day trading of $350 million. The next day Musk was to appear on a famous TV program SNL. As per the Economic Times Report, WazirX saw unprecedented investor interest in Dogecoin.

Musk is to launch his Tesla cars in India sometime this year. But before his car hits Indian roads, his pet Dogecoin is already a big hit with the people here, especially the youngsters.

Indi to Introduce ‘Digital Rupee’ In Wholesale and Retail Segments