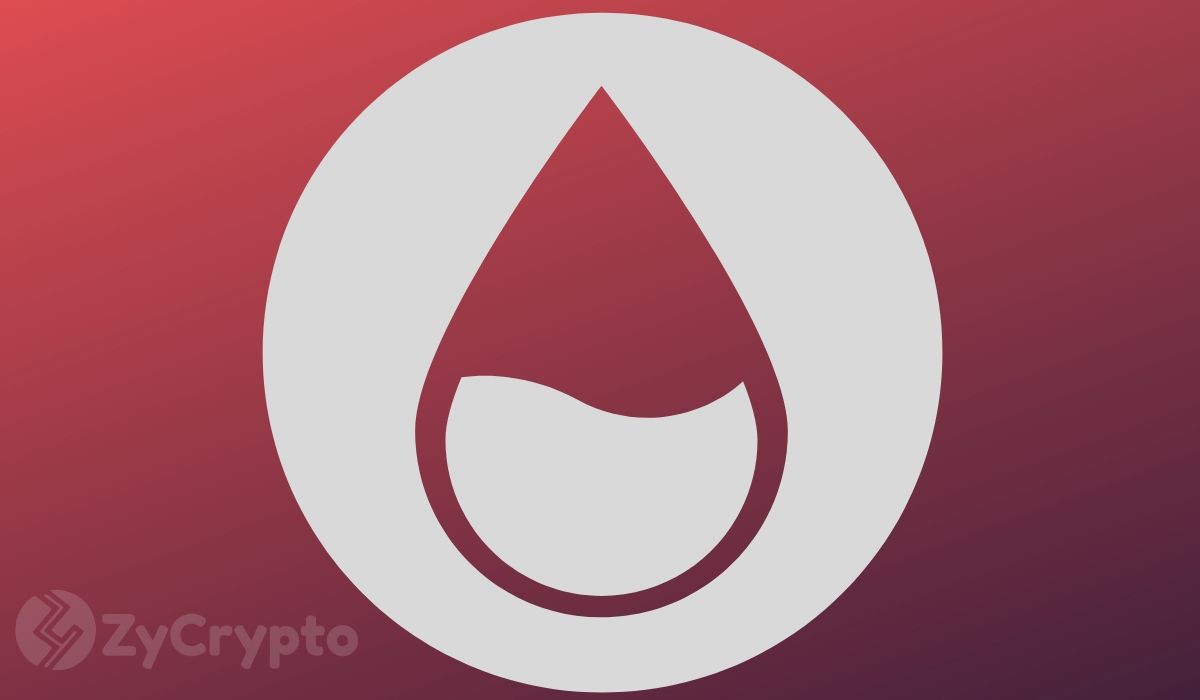 Terra’s week from hell continues as its stablecoin remains far from the dollar peg while its native coin has slumped to zero. However, on Wednesday, Terra founder Do Kwon came up with a roadmap to restore UST’s peg.

Terra founder Do Kwon outlined a plan to restore the parity of UST with the dollar. It came 19 hours after the founder had assured investors on Twitter that he was close to revealing the foundation’s plan to resolve the crisis.

Kwon tweeted, “the only path forward will be to absorb the stablecoin supply that wants to exit before $UST can start to repeg.” Kwon noted that the first course of action was to implement a proposal to increase UST minting capacity to cover large withdrawal orders. Kwon’s tweet read:

“First, we endorse the community proposal 1164 to Increase basepool from 50M to 100M SDR *) Decrease PoolRecoveryBlock from 36 to 18 This will increase minting capacity from $293M to ~$1200M,” adding, “This should allow the system to absorb the UST more quickly.”

Kwon revealed that considering all factors, “the supply overhang of UST (i.e., bad debt)” should progressively decline till the UST dollar peg is restored. Kwon, in his tweets, also admitted that the proposed plan would come at a cost to LUNA investors but assured them that the team would also continue to work to get external capital into the ecosystem to speed up the process.

Additionally, the Terra founder revealed that the network has also decided to collateralize TerraUSD. Significantly, this big decision potentially deviates from Kwon’s initial vision of creating a decentralized stablecoin backed by Bitcoin. Furthermore, there is no clarity on whether the stablecoin would be fully or partially collateralized. Still, Kwon assured the LUNA community that the team is in it for the long haul and that the present predicament is just a temporary setback.

Both LUNA and UST experienced steep drops on Wednesday, with the stablecoin at some point dropping as low as $0.15. Presently, the Terra native coin, LUNA, which reached an all-time high of $119 earlier this year, is now trading around the $0.0001 price point in a shocking slump that has entirely wiped out its value.

LUNA is 99% down in the last 24 hours and 97.48% down in the last seven days. LUNA’s market cap has also taken huge losses. Down by 91%, the asset has fallen far from the top 10 cryptocurrencies by market cap, where it has been for most of the year, and is now ranked 213th with a market cap of $787 million.