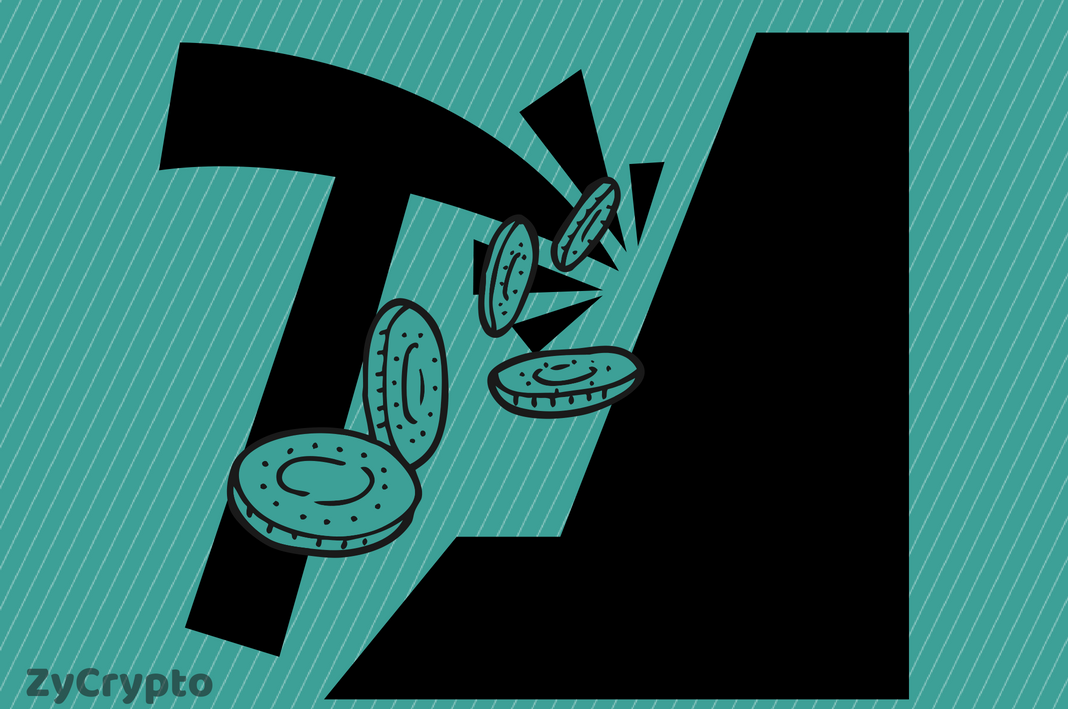 Africa (countries in Africa) just like many other countries are still yet to fully adopt the technology of cryptocurrency and the major reason for this can be traced down to law enforcement organizations who are still uncertain on what to categorize cryptocurrencies as and where exactly the digital currencies fall into. These uncertainties are largely the cause of the slow adaptation rate of crypto in Africa. Seeing that this is the case, it still remains puzzling that the African cryptocurrency scene is experiencing such a thing as illegal mining.

But as shocking as this is, statistics have shown that there is big bucks for cryptocurrency miners in Africa and despite regulation standing as a top hindrance against any cryptocurrency activity, these miners are more interested in cashing out than they are in knowing the consequences of illegal mining.

A recent research conducted by popular cyber security firm Kaspersky shows an increased rate of illegal mining in the middle East, Africa and Turkey. The research has revealed that the involved computer hijackers have tripled since last year. Back in 2017, there was an estimated 3.5 million attacks recorded, while in 2018, this amount has skyrocketed to 13 million.

Considering the growing rate at which digital technology is becoming a buzz, the research notes that the events will not reduce, instead, the numbers are expected to increase in coming months.  Fabio Assolini, a top researcher in Kaspersky explains the reason behind this, saying;

“The META region is becoming more appealing to cyber-criminals, with financial and malicious cryptomining attacks taking center stage, such crimes are increasing because mining is silent and causes less impact that ransomware, making it less noticeable.”

Despite the fact that numerous cryptocurrency projects have been launched in Africa, the issue of illegal mining will largely affect these platforms. Currently, most cryptocurrency projects are still in their early infancy and this might not have as much effect as it would when these platforms have begun to carry out services, however, seeing that the African government is still strongly opposing crypto, these illegal activities are likely to increase losses and annihilate most of these projects even before they begin running.