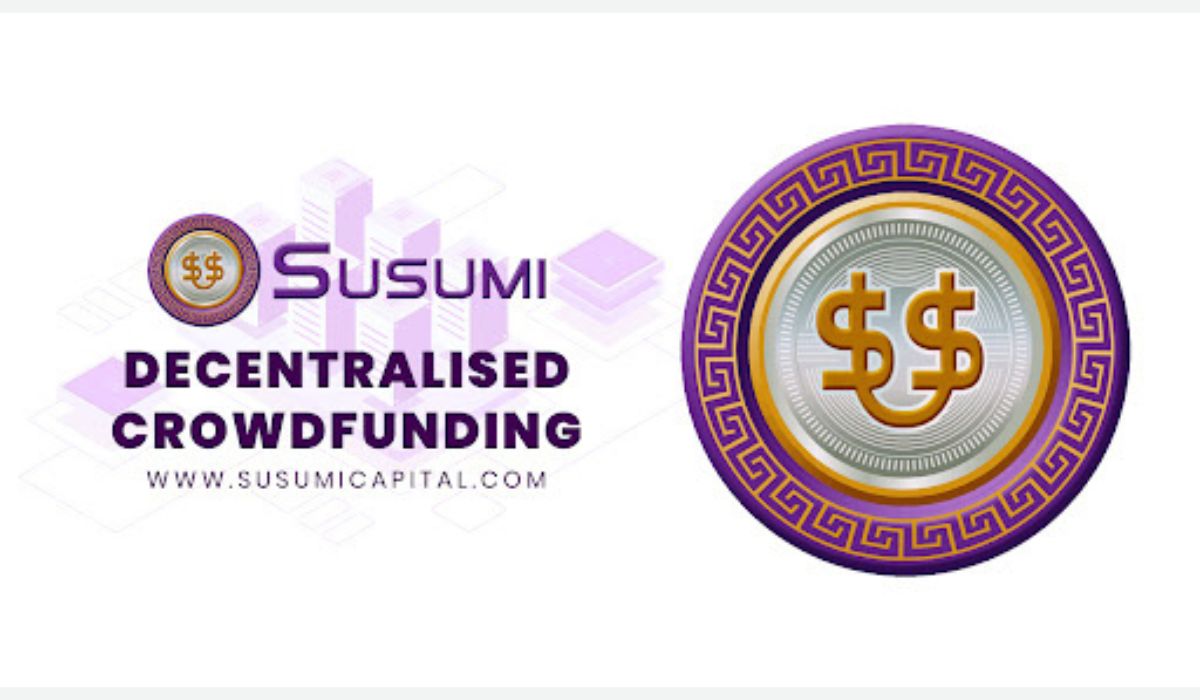 Susumi, a decentralized crowdfunding platform that seeks to revolutionize the popular traditional social finance system dubbed “Susu” has disclosed that it is currently hosting its IDO on the P2PB2B Exchange.

According to a recent press release, the funding event has been scheduled to last till 1st of August, giving interested investors the opportunity to acquire its native token $SUSU at a low price of $0.003. Meanwhile, Susumi encouraged that the value of its token will see a substantial rise once it is listed and available for trading as people are already registering and investing in large numbers.

The revolutionary crowdfunding platform coined its name from a long-existing traditional crowdfunding model generally dubbed “Susu”. Susu is a social group of a fixed number of people who come together to pool their funds to finance or meet the economic needs of one of the members.

Moreso, the functional system of Susumi platform was inspired by Susu as it seeks to create a global community where people can donate their funds to build others up and in the process derive the benefits themselves via the use of smart contracts. In a bid to revolutionize the traditional funding model of Susu, the Susumi platform has deployed necessary measures that replace the loopholes of Susu. Unlike the traditional model, Susumi enables global participation, ensures that data or figures cannot be fudged, and also employs the use of Smart Contracts.

Thus, Susumi is making efforts to become a trustworthy and easy-to-use go-to platform for people who intend to raise money for a project. All they need to do is to create a Susu Fund,  state the amount required, then stake some $SUSU tokens to activate the Fund, and then publish the campaign.

Moreso, users who seek to receive the incentive will then donate to the campaign using a stable coin. Susumi uses $BUSD for funding campaigns.

Users who intend to participate in the IDO are required to register on the Susumi platform, verify their email address, and activate the wallet. After which they can fund their Susumi Wallet with a $BUSD token which is used to buy $SUSU, and a required gas fee worth a little bit of $BNB, about 0.01.