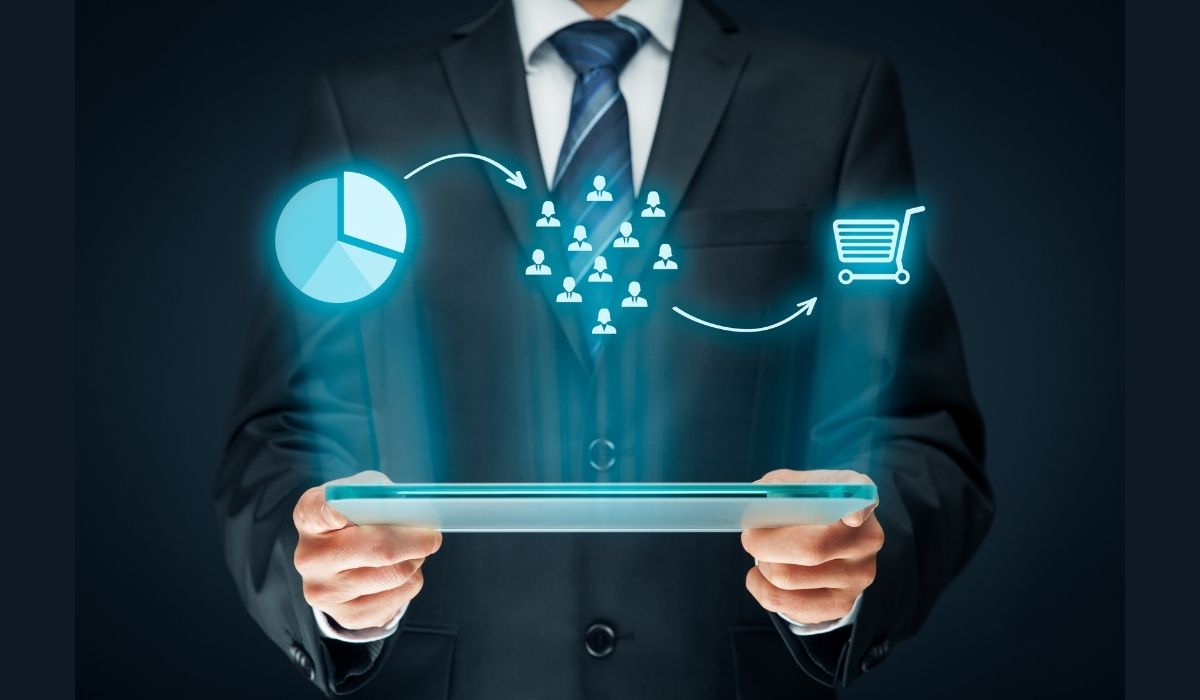 The cryptocurrency industry, for all its merits, has never been a conventional one. Blockchain, the technology upon which the industry is built, is unlike anything seen previously. Bitcoin, the world’s most popular cryptocurrency, was created against a backdrop of criticism towards the existing financial system. For years, mainstream firms and governments ignored the industry, either discriminating against it or failing to pass laws.

But the industry is resilient. Within a decade of the creation of Bitcoin, the number of crypto users has exploded, more laws have been formally announced to regulate the industry, and firms like JP Morgan and PayPal have been forced to embrace cryptocurrency as it grows in popularity. When an industry is as much of an underdog as the crypto industry is, raising funds for projects is not easy or conventional.

Banks have reportedly denied service to several crypto firms and thus, obtaining traditional bank loans for crypto and blockchain projects was not realistic. Instead, firms turned to the crypto community for financial support. After all, the industry had been a community effort from the start.

A few years ago, the go-to way for crypto and blockchain-related firms to raise money was through Initial Coin Offerings. During the peak of their popularity, the most popular ICOs raised hundreds of millions of dollars and the years from 2016 to 2018 saw a boom in new cryptocurrency companies. However, that period was filled with unregulated fundraising activities and ICOs that were outright scams. Often referred to as a ‘Wild West’, the period saw a great amount of crypto-related fraud that regulators are still dealing with to this day.

Eventually, ICOs fell out of favor with the public and it was thought that raising capital via the issuance of tokens for crypto projects was dead. However, the year 2020 has proven this to be false as several projects have seen immense support from the crypto community. Take Plutus, a finance app with it’s unique crypto / fiat cryptocurrency exchange that recently announced new development.

They also launched the sale for their native PLU token and have seen positive feedback. The first sale took place on their own internal platform, the PlutusDEX. In an overwhelming response from the public, the sale was oversubscribed in just 48hrs and Plutus had to extend the sale to accommodate the demand. The sale has now ended (13 Oct) and it was oversubscribed twice over..

PLU is being sold at $8 and the exchange has implemented several unique features that have made it incredibly successful, such as a 40% bonus – Whatever a user pledges for, they receive a 40% bonus in PLU on top, an extremely high bonus rate that you don’t see elsewhere. Plutus also has a cancellation policy in place for the sale, meaning participants could cancel their pledge if they changed their mind

For their native PLU token, there is a price-floor guarantee – the minimum rate of PLU on the PlutusDEX has been locked at $8 for 90 days meaning participants can sell PLU back at the same rate they purchased it (limits apply).

Tying back to their community, purchasing the PLU token also comes with Premium membership – All participants will automatically get a 6-month free membership worth £/€9.99 per month. Needless to say, the crypto community is still in the business of supporting newer projects.

The success of projects like Plutus and others shows that the crypto community is not tired of supporting new innovations. While the events of the crypto wild west cast a shadow of doubt in some circles, the industry has endured. Beyond that, more regulations have been put in place since the ICO craze and fewer scams are able to run wild.

The likely outcome of this is that individual and institutional support that the industry has seen will continue into the future, with the support of the ever-growing community.