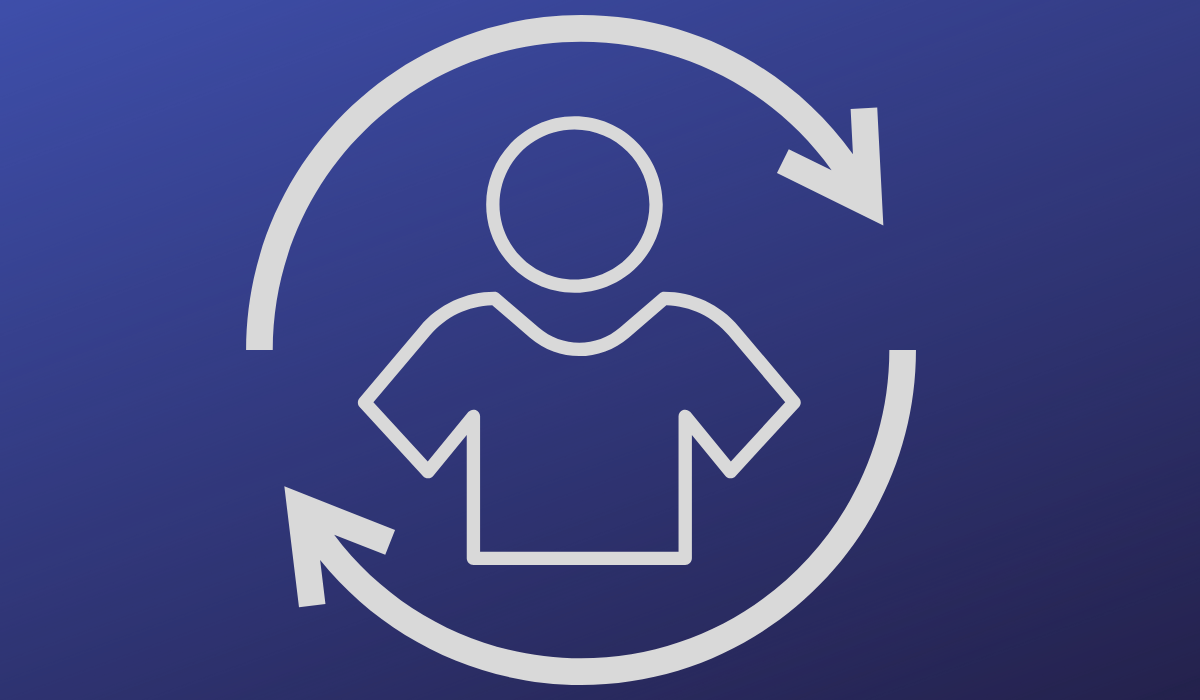 DAO.Casino, a blockchain-powered casino has decided to rebrand all aspects of its operations to better position the project in the crypto-verse.

DAO.Casino is a leading distributed ledger technology (DLT) based project that is focused on providing the infrastructure that ensures super-fast transaction speeds and high levels of unpredictability for the gambling and games ecosystem, via its unique random number generator.

The DAO.Casino team has announced plans to carry out rebranding activities aimed at repositioning the firm and present it in a better light before its target audiences.

While, the DLT ecosystem is a very competitive environment, with thousands of projects, DAO.Casino, however, has a number of features that stand it out from the crowd, including high transaction speeds, and the availability of a real product, coupled with its upcoming mainnet launch.

Against that backdrop, DAO.Casino is poised to rebrand itself, in an effort to realign its entire platform.

The development firmly believes that DAO.Casino, which is the current name of the project, does not fully correspond to the media image of the DAO.Casino Blockchain, and orchestrating a name change will help the project avoid ambiguity or erroneous direct associations with the gambling industry.

Importantly, the DAO.Casino community members are also in support of the initiative and have helped the project to choose a new name that will best reflect its image as a blockchain infrastructure provider.

Going forward, the DAO.Casino ecosystem will now be known as DAObet, to ensure optimal product positioning.

The development team firmly believe that the new name, which is easily recognizable and linkable with the blockchain ecosystem which serves as the right shot in the arm for the project, allowing DAObet to avoid erroneous associations with the gambling industry and position it as a credible blockchain infrastructure provider.