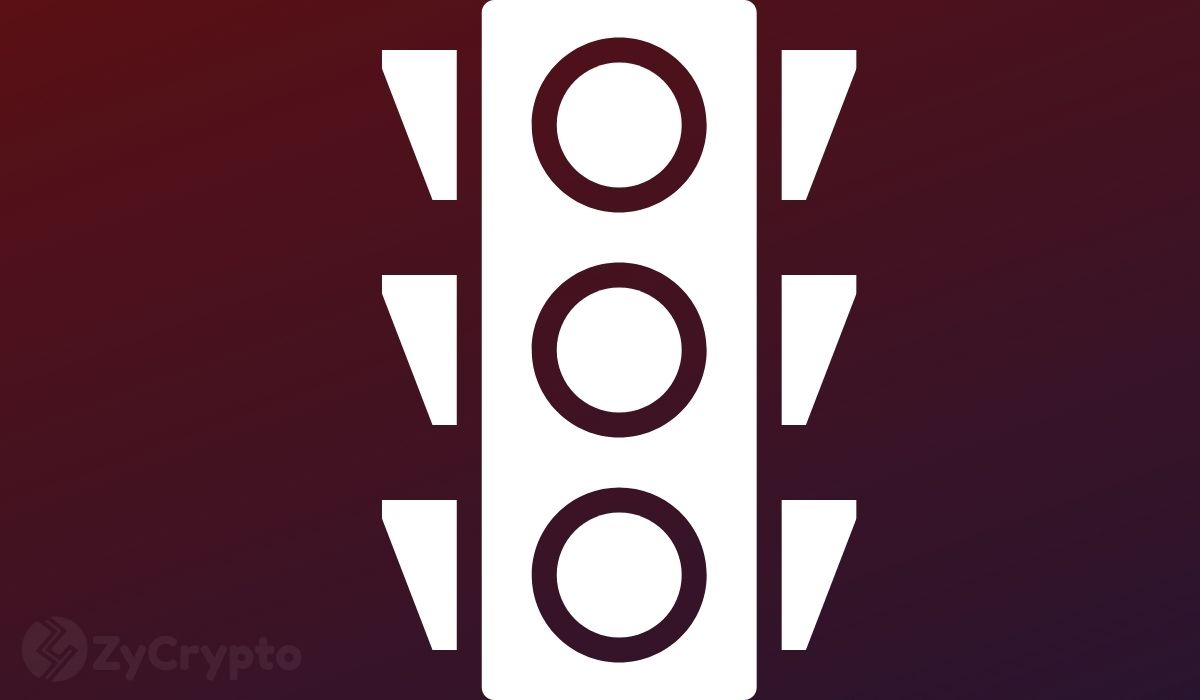 Binance Group and its subsidiary in the UK were recently suspended from offering services that the Financial Conduct Authority (FCA), a regulatory watchdog of the UK, considered classified activities.

Concerning the warning issued by the FCA to consumers, the official Twitter handle of Binance has said that its UK subsidiary Binance Markets Limited was a separate legal entity from Binance. The statement also clarified that the subsidiary in question had not even begun offering services to UK customers using its larger Binance.com website.

In an attempt to completely clear doubts, the statement added that the FCA UK notice had no direct impact on services offered by Binance.com.

However, customers are still doubtful of the consequences of both the FCA and Binance’s statements. The problem for market participants is that the FCA’s directive is that no other entity in the Binance group had the authorization to offer UK consumers any FCA-regulated activity.

Notably, the CEO of Binance, Changpeng Zhao, is yet to comment on the new development. His latest Twitter activity has him foretelling that the native token used to pay fees on the Binance ecosystem, Binance Coin (BNB), still has the potential to rise in value.

In what he tagged to not be financial advice, Zhao hinted that customers should draw up as it was in a dip and may probably see phenomenal increases soon.

Recall that BNB along with the crypto market experienced rapid growth only to come crashing again. BNB reached an all-time high of almost $700 in May, an over 1000% increase from the mere $35 it was trading at in January of this year.

However, the digital asset has lost close to 60% of its value since then. BNB is currently trading at about $313 up 8.32% in the last 24 hours and is still the 4th ranked cryptocurrency by market cap.

However, despite the assurance Binance has given to its UK customers, fears are still looming elsewhere. Market participants have noted something similar to what happened to cryptocurrency exchange BitMEX may be unfolding for Binance.

Among their reasons is the fact that similar to BitMEX, Binance has been banned in Canada and the UK; it may only be a matter of time before the US regulatory watchdog, the SEC presses charges against Binance.

It is important to note that contrary to Zhao’s outlook, should the SEC file a lawsuit against Binance in the US, the price of BNB was very likely to drop further from where it currently is.