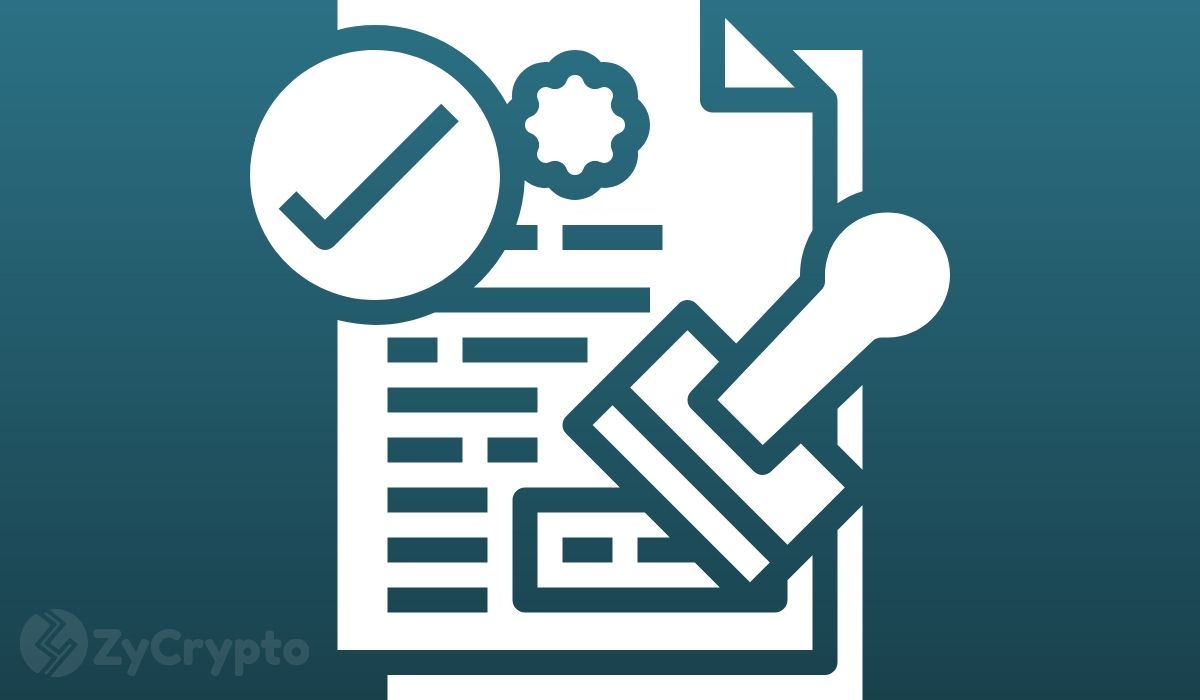 Details Of The New Regulation

According to a statement from the BCC on Tuesday, digital asset service providers that wish to operate in the Caribbean country have to obtain licensing from the central bank. It comes as crypto adoption continues to grow in the region. Disclosing the metrics on which the BCC would evaluate firms for licensing, the statement read:

“The Central Bank of Cuba, when considering the license request, evaluates the legality, opportunity and socioeconomic interest of the initiative, the characteristics of the project, the responsibility of the applicants, and their experience in the activity.”

The new regulation follows the recognition of cryptocurrencies by the apex bank in September last year, which meant that residents could use cryptocurrencies for transactions and investments. However, at the time, the BCC also warned about the inherent risks users faced in using the technology, including risks to the general financial stability of the country.

The BCC, in its release, stated that the latest policy is to become enforceable in May. As per the statement, all applications for licensing will be reviewed within 90 working days, after which licensing can be approved or rejected. The regulator also disclosed that those who fail to operate within the license would be liable to face penalties as directed by the law.

Furthermore, licensed firms cannot halt operations unless the BCC approves. The license would permit the digital services company to operate for a year in the country with the possibility of an extension at the end of the term.

Crypto As A Tool For Liberation

As a communist state, Cuba has seen itself at the receiving end of multiple sanctions from the US in the last 60 years. It has made international trade and remittance difficult for the island nation as sanctions have effectively cut them off from global financial services.

The list of crypto-friendly Latin American countries continues to grow, with many of them in various stages of adoption. Presently El Salvador remains the only country in the region to give it legal tender status.