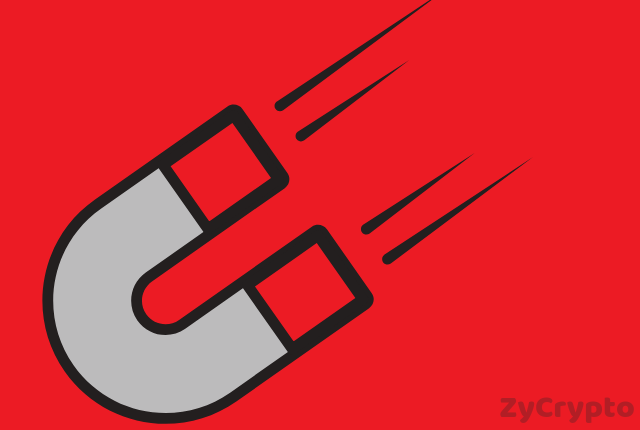 The usual saviors are even dangling on a cliff, not to talk about the subordinates. The market which started as a pool of investment for crypto investors has now crumbled into bits, and it’s now fighting to get up on its feet.

Many coins have seen their value plummet, their market cap and available supply all going down the drain. Despite the crypto market, in general, taking a deep hit by the high volatility, some coins have suffered pretty badly, and this piece highlights three of the worst cryptocurrencies this year. 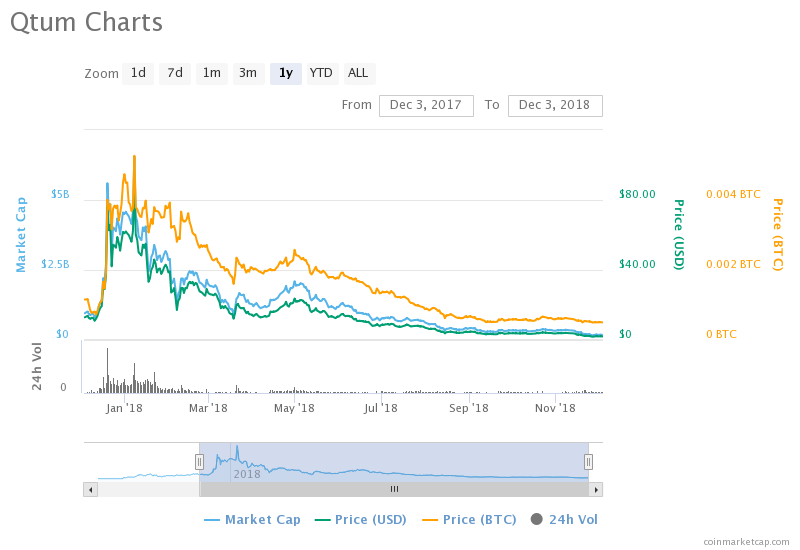 Despite its recent price increase to $2, Qtum has been terrible this year, and I wouldn’t want to be in the shoes of any investor with this digital coin in his or her portfolio. After the coin was revealed to be part of a selected number of cryptos to headline Binance’s ‘Gold Label’ crypto project, it showed some signs of life after all but that shouldn’t cover up the fact that the coin lost over 93% of its worth or value in the third quarter of this year. The coin has now lost 98% of its total value since its all-time high $100.224, in January this year. 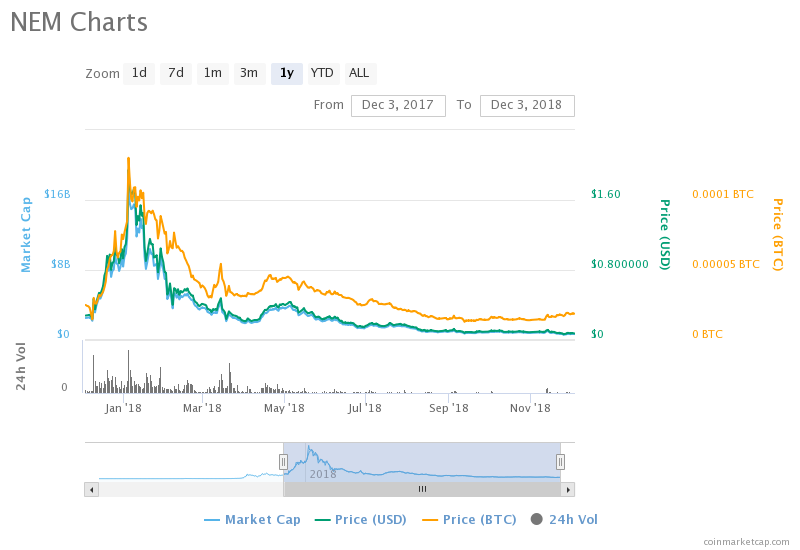 NEM is the second coin on this list and is giving Qtum a real chase for the worst performer of this year. After a 16% surge in a day in the early stages of March, whiles over 90% of the top 100 coins were falling; the cryptocurrency hasn’t done much since. NEM which started the year as the 11th largest cryptocurrency with a then market cap of almost $4 billion, has now lost over 91% of its value and this has shrunk its market cap to USD 714,149,100. What started as a bright year has now turned sour. 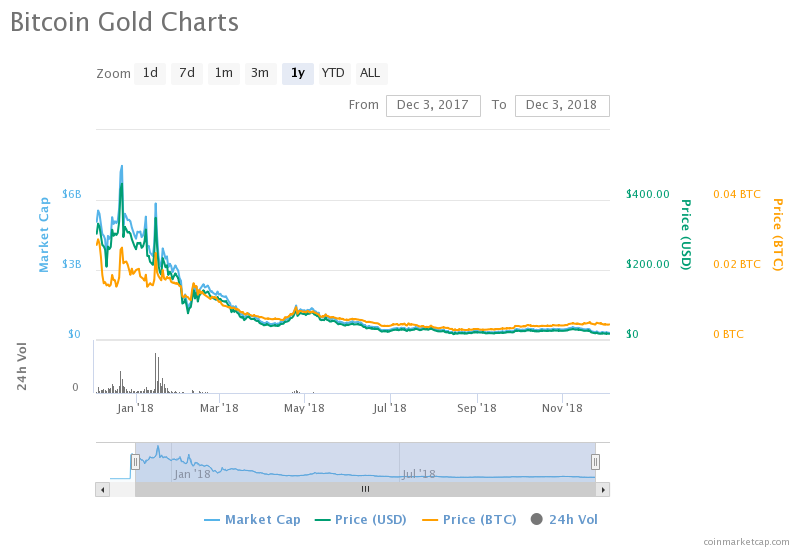 Last on the list is Bitcoin Gold. With the Bitcoin tag hanging over its head, the cryptocurrency was expected to perform well this year. The Bitcoin had fork was expected to be on the rise anytime, its ‘God’ coin Bitcoin, was to rise and here lies the case, the biggest cryptocurrency has also been terrible this year. The coin has seen a decline of over 89% this year and certainly don’t look like bouncing back any time soon.