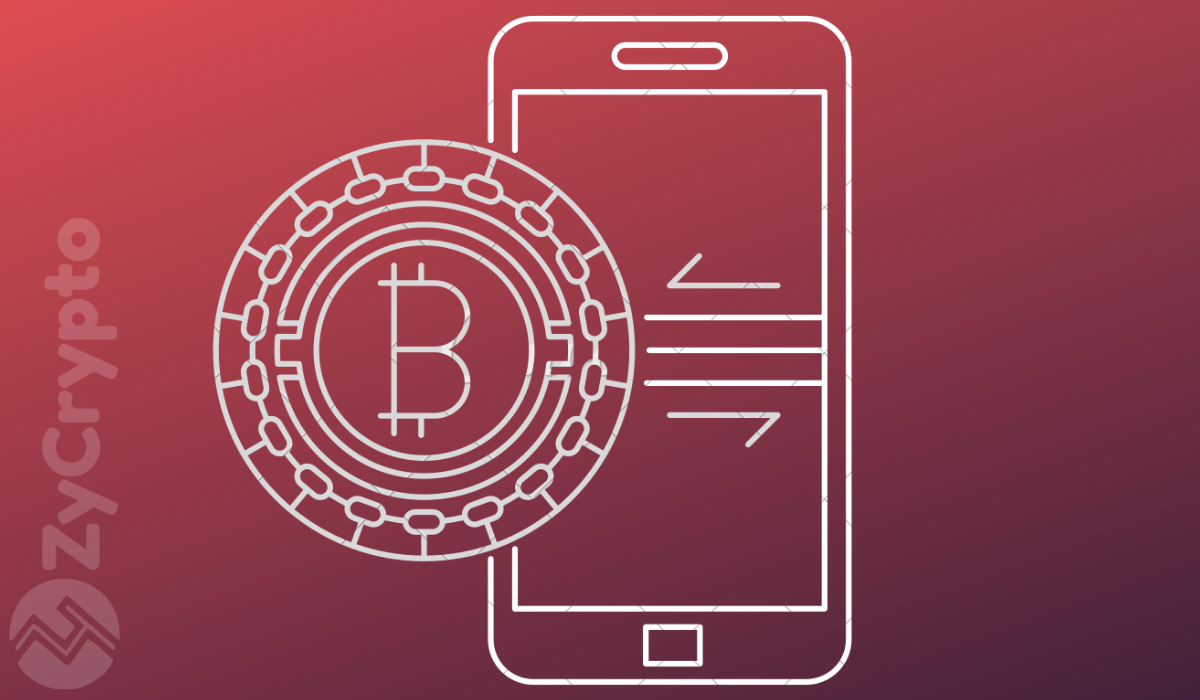 Cryptographer and cryptocurrency researcher Nick Szabo has recently hinted on the possibilities of the launch of a 51% attack and how massive transaction rates can lead to it following a twitter post from “whale alert”, a page dedicated to live tracking large cryptocurrency transactions from cryptocurrency users.

In its most recent tweet, Whale alert updated the cryptocurrency twitter community that 94,504 Bitcoins have been transferred from an anonymous wallet to another.  The tweet read;

The transaction which was carried out at around 03:30:05 UTC got the attention of Szabo who noted that although this proves trust between cryptocurrency users in terms of transacting digital currencies, the amount of BTC transferred may birth a 51% attack for as long as 40days, if the user on the receiving end can make the same amount of BTC just by reversing the transaction.

He can be quoted as saying:

“Such confidence in Bitcoin is splendid, but a 94,500 BTC tx tempts fate. If the recipient can make that much from reversing the tx, they can afford to run a 51% attack for more than 40 days. Big if & very visible, but security here depends more on trust & less on the protocol itself.”

Further explaining the possibility of this, Szabo tweeted;

“If this is a tx internal to an organization, while that doesn’t make it risk free (indeed just trusting employees with custody can be risky), their key management & other internal controls, not raw difficulty of reversing BTC tx, is their main protection for such a large amount.”

The cryptocurrency space is still battling security loopholes in different angles and a 51% attack happens to be one out of the many security problems users are facing. While one of the most recent 51% attacks which were carried out on the Bitcoin cash network by miners was executed in a bid to fight security beach, most attacks are executed for malicious purposes.