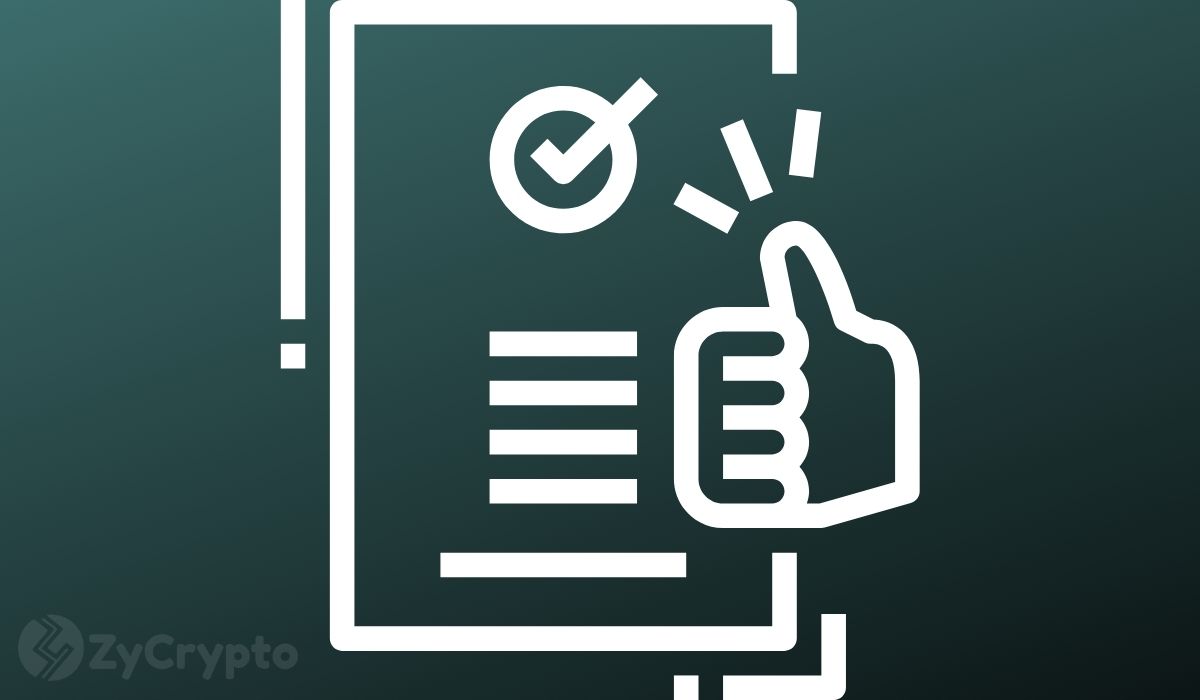 Top financial regulators from 48 States in the US have come together to establish and streamline the process to register and approve crypto and fintech firms.

Fintech companies such as PayPal, Western Union, and Cryptocurrency firms like Paxful, Coinbase, and Square will be able to expand faster and more easily in the US. The new pool regulation is expected to reduce compliance costs and difficulties in interstate money transfer operations.

The Conference of State Bank Supervisors (CSBS) shared with Reuters that it is unveiling a new regulatory regime for money transmitters.

The states will collectively form a joint group of regulators to supervise the process of licensing fintech and crypto firms that will replace the current process which requires the firms to undergo different exams in each state.

Up to 78 of the largest fintech and crypto firms which move over $1 trillion dollars annually will benefit from the new pool regulation. The CSBS added that the goal is to make it easier for these firms to operate across different states.

Crypto and Fintech Firms Have Been Fighting For a Simpler Process

Each state regulator offers a robust localized exam to protect citizens and the state by sufficiently regulating money transfer firms. This process, while effective and justifiable has proven to be burdensome, redundant, and costly to both the businesses and the states.

The new regulation results from a few years of a collaborative effort between different state regulators to address the issue and come up with a better system.

Additionally, crypto and fintech firms have also complained for a long time about the onerous process of trying to acquire a license in every state and still offer quality services to interstate customers.

The arrangement will however please the firms as it allows a few examiners to unbiasedly supervise a certain business, instead of state supervision of all businesses within its jurisdiction.

Approving the decision, Western Union’s associate counsel Rosemary Gallagher stated the company has had to take many exams from individual state and the repetitive process will now reduce significantly.

For the examiners, the docility of a business in one state will indicate compliance in all states, since the regulations are similar and states can freely share information for counterchecking.

According to CSBS’s President John Rayan, the common examination does not however take regulatory power from the states which are still allowed to carry out their own exams independently.