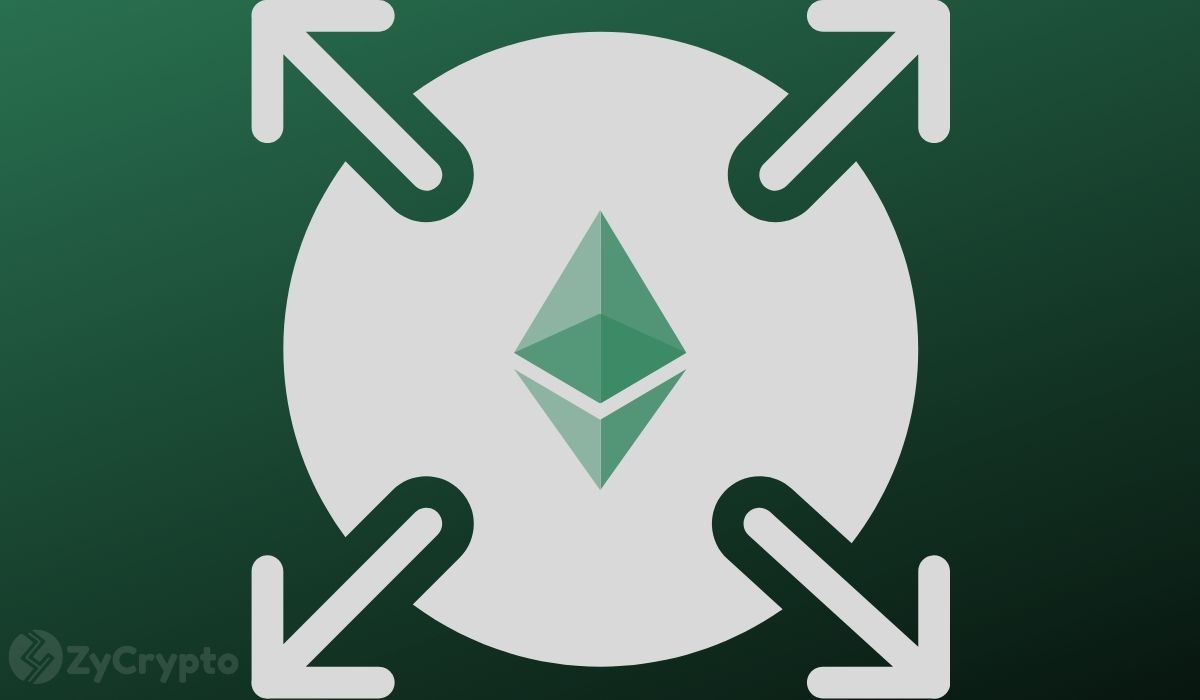 One of the major recent trends in crypto trading refers to the rapid growth in bots’ involvement in making trading decisions and transactions. Bots are comparatively effective in consistently implementing formal trading strategies designed by experienced traders and analysts.

However, crypto bots are also often used for so-called “sandwich trading” which implies finding another trader, willing to purchase an ETH token and making a transaction just before them. When another trader makes their purchase, the price increases, and the bot easily sell the token, thus receiving guaranteed profits.

Such front-running and other schemes have become excessively dominant in the crypto market, especially in its segment involving Ethereum. The involvement of a large number of inexperienced users provides optimal opportunities for crypto bots to receive additional profits in such a manner. Bots’ negative impact on Ethereum’s infrastructure is generally recognized, and various potential solutions are considered in order to reverse such a situation and achieve a fairer pricing process in the market. The higher crypto control and elimination of the negative bots’ influence may become the major priority for different platforms in the following weeks.

In particular, they were responsible for problems recently experienced by Solana as they sent more than 2 million requests per second. Solana’s network was offline for 17 hours, and it significantly affected its market price and short-term investors’ confidence in the project.

Other major platforms, such as Avalanche, Polygon, and Binance Smart Chain also report the growing influx of bots that creates additional pressure on their infrastructure and threatens the sustainability of blockchain operations. While the spread of DeFi operations contributes to the proportional involvement of bots of different types, their current activities create considerable problems for ordinary traders and crypto platforms.

Thus, some elements of critical infrastructure may be redesigned in the near future to effectively minimize the negative impact of bots on price formation and transactions’ flow. The current situation of bots being responsible for making the majority of crypto transactions is perceived as being unacceptable by the crypto community due to the large-scale presence of various trading and price manipulations. Those platforms that address such challenges more effectively and within the minimum time frame may gain additional competitive advantages. Considering the history of its vulnerabilities, Solana should be the main project focusing on eliminating this problem as soon as possible.