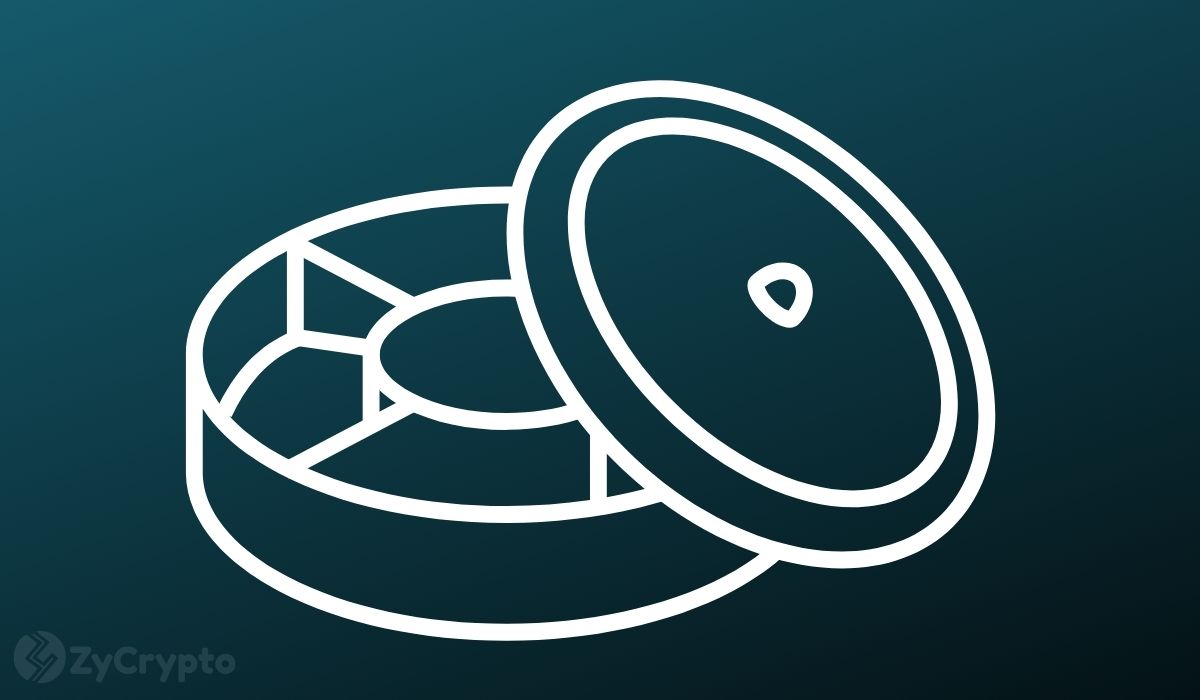 A top lawyer and crypto enthusiast Stephen Palley has backed the SEC, saying that XRP is indeed a security. The company behind XRP, Ripple has been in court since late December last year following a suit by the SEC alleging that XRP was an unregistered security.

Prior to this, the XRP community had accused the Ripple management of periodically dumping the cryptocurrency on the market due to its highly centralized system. Ripple has denied this allegation severally before the SEC filed a suit against the company and its executives for selling and making a profit from XRP to the tune of $1.3 billion.

Though Ripple is ready to fight the SEC as it believes that XRP is not a security, some important personalities in the crypto space have affirmed the position of the SEC, one of which is Stephen Palley. Last week, Biden’s newly appointed head of the SEC, Gary Gensler said there may be more unregistered securities like XRP in the crypto space and there is a need to regulate them.

Although the case on XRP has not yet been concluded, the position of top cryptocurrency influencers such as Palley may give an insight into its outcome. Already, many exchanges have delisted XRP and the world’s leading digital assets manager Grayscale also removed it from its large-cap funds earlier this year.

Meanwhile, in Japan, XRP investors have taken a clear position of support for XRP as the court case proceeds. Ripple has a long-standing business relationship with one of Japan’s leading financial services company SBI Holdings. As a result, XRP has become accepted in the country and crypto investors there consider it to be a currency and not a security as the SEC alleges.

Another country that has supported XRP and Ripple is the United Kingdom where XRP isn’t regarded as a security. Ripple CEO Brad Garlinghouse had earlier announced that the company was considering moving its headquarters to London before the SEC case began. If the court eventually rules in favor of the SEC then Ripple may have to find its place in one of these countries where it is welcomed.