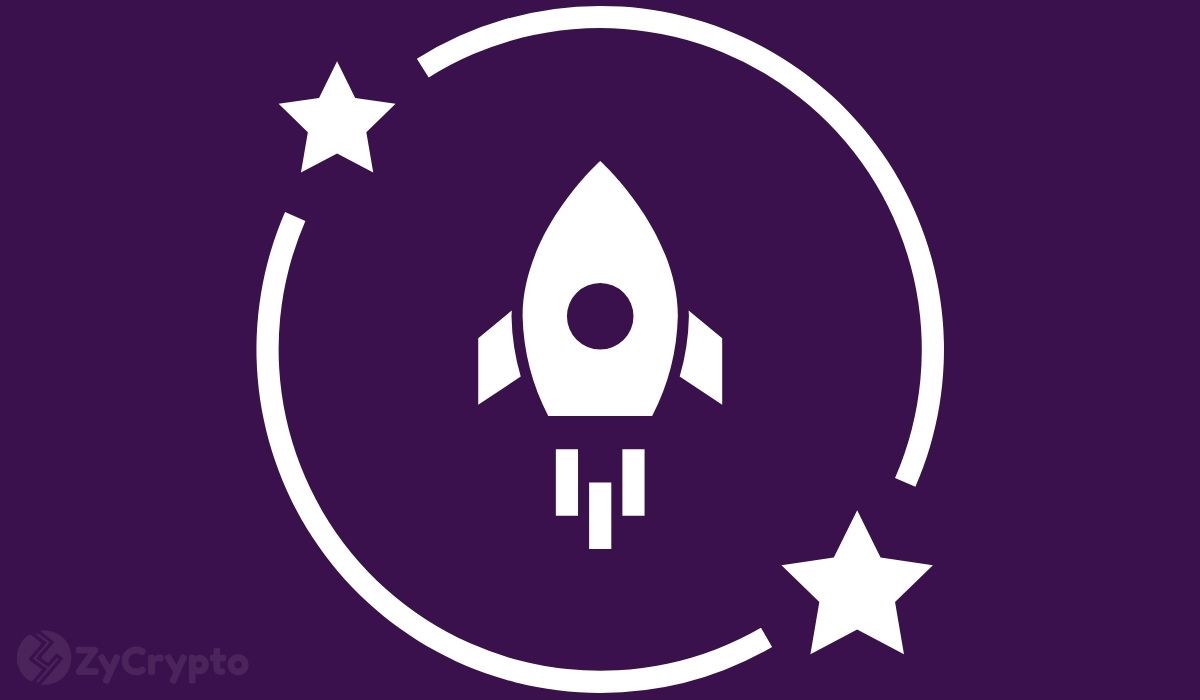 Coinbase, the biggest cryptocurrency exchange in the U.S. has announced it has launched in Japan. The exchange, which boasts to be one of the most trusted places to buy and sell cryptocurrencies in the U.S. has revealed that it will aim to replicate those standards in Japan. Hence, it also revealed its partnership with Mitsubishi UFJ Financial Group (MUFG) — one of the largest banks in Japan serving 40 million Japanese customers.

“Our partnership with MUFG will help millions of people in Japan access our platform quickly and begin trading on our exchange by offering MUFG Quick Deposit for all customers in Japan from day one,” the announcement reads.

This is a valuable milestone for Coinbase, as Japan is noted to be one of the first countries to embrace cryptocurrency acceptance, regulation, and even legalization and the global leader in crypto trading volume. Statistics from the Japan Virtual and Crypto Assets Exchange Association (JVCEA) indicate that in February 2021, 417 million yen (around $3.8 million) of cryptocurrencies were traded.

Coinbase has recorded success in other jurisdictions where cryptocurrencies have not had a favorable reception. One such country is India, where there is still much ambiguity around the legality of cryptocurrencies despite the grounds the asset class is gaining. With Coinbase showing themselves to be one of the best in class among cryptocurrency exchanges for regulatory compliance, their success in India, despite the regulatory uncertainty, is highly indicative of their ambitions to become a global force to be reckoned with.

Their revenue also shows that the exchange is doing good business. The firm’s quarterly report for Q2 of 2021 reported another period of impressive results. During the quarter, Coinbase’s total revenue reached $2.23 billion, which helped the company generate a net income of $1.61 billion in the three-month period – a 4,900% growth from the same quarter in 2020.

The growth was accompanied by a 38% increase in total volume compared to Q1, 2021, with the firm processing $462 billion of volume during the quarter. The verified user base also crossed 68 million while adding over 9,000 institutions.

The report speculates that despite the current volatility, in the long term, cryptocurrencies would reach wide mainstream adoption and so the firm is preparing to expand its services to be able to handle more.

“We believe the products that the most crypto-forward people are using today such as DeFi will be used by mainstream customers soon, and by institutions soon after that. Coinbase has our eye on the future and is investing to ensure we are bringing the next generation of products to all so we can increase economic freedom in the world,” the report reads.

According to the report, the exchange intends to spend 12 – 15% of its net revenue in 2021 for sales and marketing as a result of the continued and expected growth in the industry.