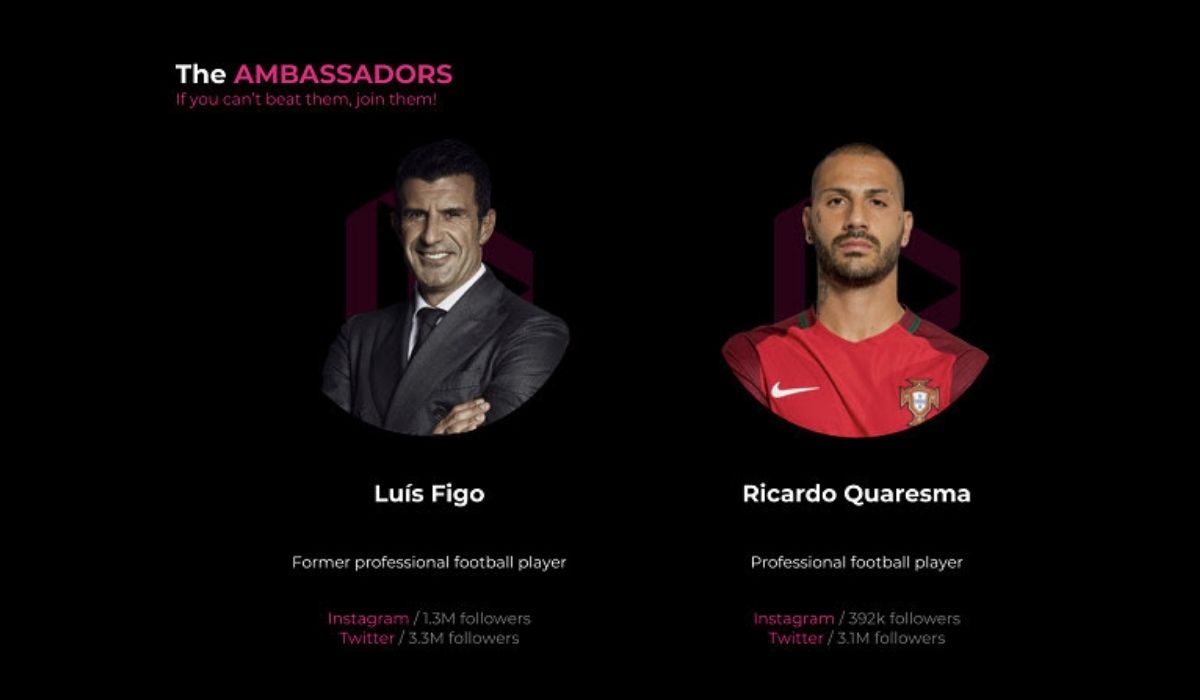 dotmoovs, a blockchain-based startup recently built to enable grassroots sports competition is aiming to introduce the idea of cryptocurrencies and NFTs to sports enthusiasts via its app.

The startup app is designed to create a platform where users can enter into instant competitions with other peers. Thus, allowing talented sports freaks to show off their skill with football freestyle tricks.

Players that are considered fit as the best participant will be chosen and rewarded by an AI-based engine. Best players are rewarded with MOOV tokens or NFTs.

According to a recent press release, the company while seeking to boost its marketing strategy has made two renowned professional football players brand ambassadors.

The head of growths at Dotmoovs, Ricardo Martins Costa acknowledged the essence of the new brand ambassadors saying;

“Since we are launching Football Freestyle as the platform’s first sport, it was clear that we had to have at least one football legend with us.”

Following the announcement, Luís Figo who got familiar with the platform through a mutual acquaintance with the Dotmoovs’ team is the first renowned footballer to support the platform.

Figo made hopeful comments while expressing his supports for the model adopted by the company. His comments read;

“During the Covid pandemic in 2020, football fans around the world have been forced to explore new ways of playing their favorite sport. Though, thankfully, the worst is now over, I believe that new ways of combining digital with physical sports will take their place together with the good old-fashioned game on the football field.”

Thereafter, the company reached out to Ricardo Quaresma being well recognized for his amazing tricks in playing football.

In a bid to achieve the aforementioned aim, the newly appointed ambassadors will help the company market its brand amongst its loyal fanbase.

ADALend To Expand The Potentials of The DeFi Space