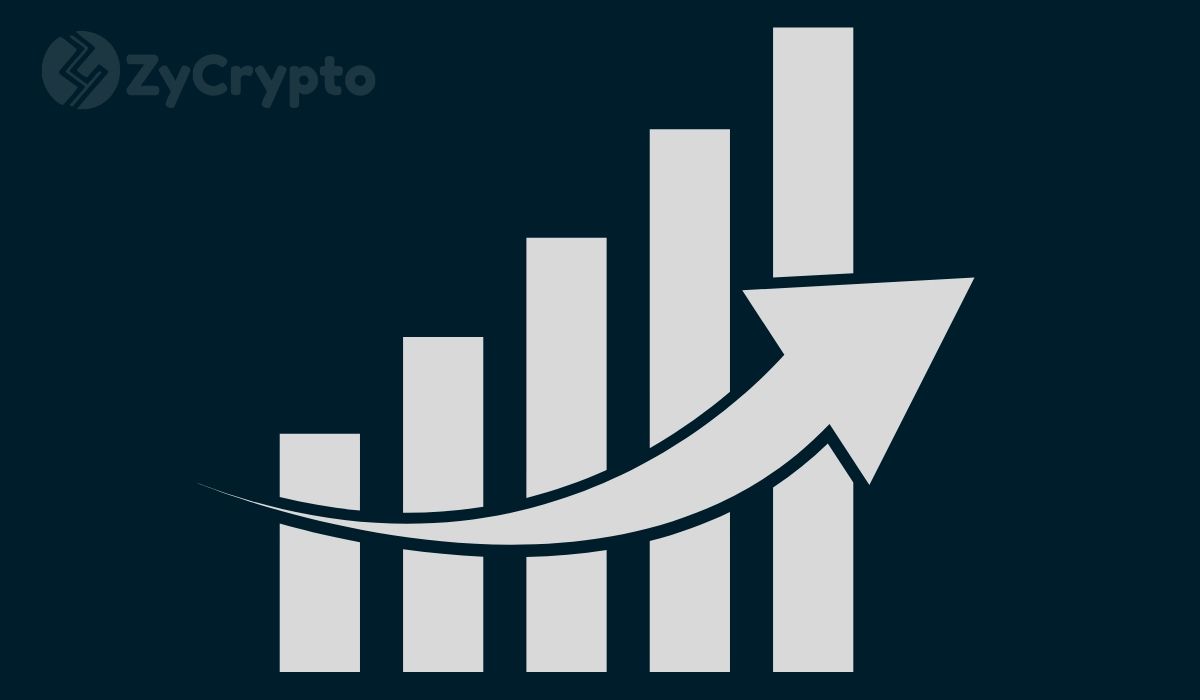 There have been lots of talks about Bitcoin and Ethereum of late, especially at this critical moment when Bitcoin is expected to prepare for the next reward halving. Many analysts and traders are optimistic that the special event could get Bitcoin to a new All-Tim-High.

While that outlook isn’t entirely unexpected, it’s Bitcoin’s relationship with Ethereum that’s even more interesting. For one, Ethereum, like most other cryptos, has always surged every time Bitcoin does. According to a recent tweet by one crypto analyst, Ethereum could see the highs of $10k if Bitcoin surges to $120 and drags it along. Crypto Wolf went on to opine that it could happen if Bitcoin surges by 2022.

Bitcoin Is In An Uptrend

For one, there’s a general consensus that Bitcoin is on its way up as it gears for the halving expected to occur in May 2020. As is always the case, the crypto’s price tends to spike around the time and after the halving event. This makes Crypto Wolf’s assertions possible. If Bitcoin surges, the rest of the crypto market will follow suit, and so will Ethereum.

Back in late 2017, during the crypto bull run, Bitcoin surged to $20k. Expectedly, the entire market surged too, with Ethereum reaching the highs of around $1,400. In this sense, it’s possible for ETH to hit $10k if Bitcoin reaches $120k or thereabout.

According to some analysts, Bitcoin needs to garner enough momentum to mount a serious bull run, and this could be made possible if the coin drops to a certain support level to instigate enough buying pressure to push the price up.

This presents the Bitcoin market with two options: either the crypto mounts a surge to the levels of $7,900 to set a strong support level, or to drop to the lows of $6,200 before surging up. This analysis was fronted by one analyst going by the twitter handle, Nebraskangooner.