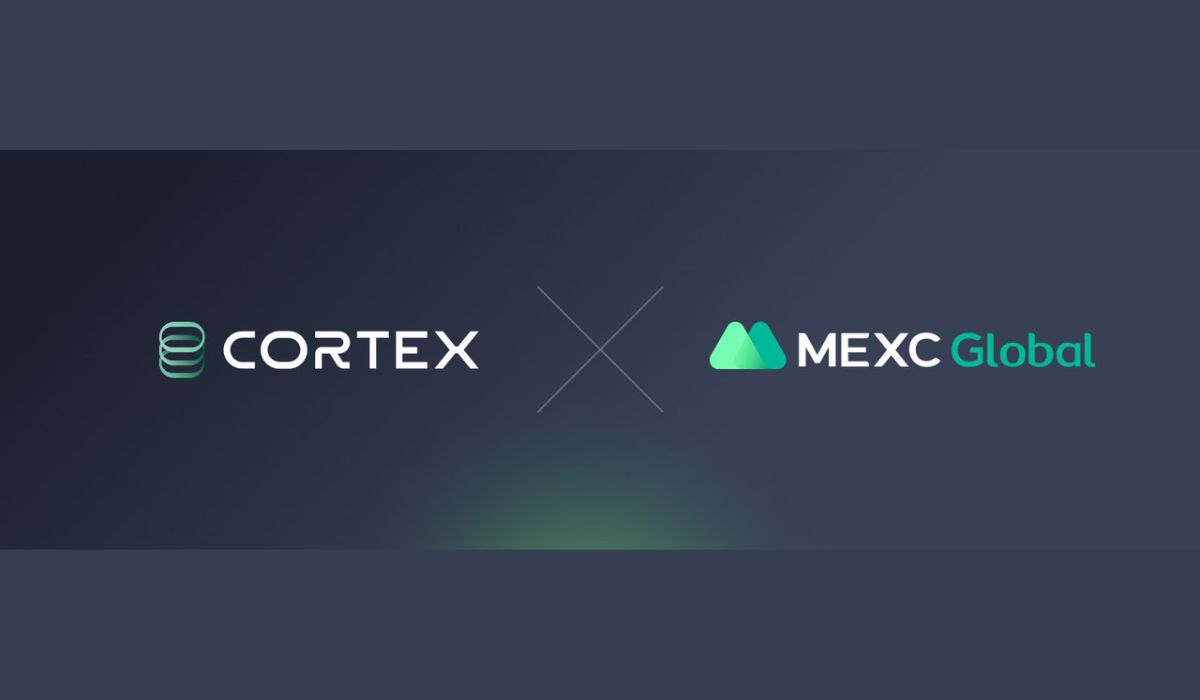 The DeFi index platform CortexDAO announced today that its CXD token has been listed on the MEXC Exchange. With the introduction of CortexDAO’s Convex Index just around the corner, MEXC’s over 6 million customers can now trade CXD in a USDT trading pair.

The CXD token can be locked to earn vlCXD and gain access to all of CortexDAO’s features. Approximately 24% of the circulating supply has been locked for an average of 1.54 years thus far. Fee distributions, protocol upgrades, and voting power are all earned via these lockers.

Will Shahda, CortexDAO Founder and Core Contributor stated: “With our upcoming launch of the Convex Index, it’s important we increase the reach of CXD. Listing on MEXC is an important step for the growth of CortexDAO.”

CortexDAO intends to make getting diversified exposure to difficult DeFi protocols simple for users. The Convex Index, which will be released soon, focuses on the Curve/Convex ecosystem, giving investors broad exposure to Convex-boosted Curve pools.