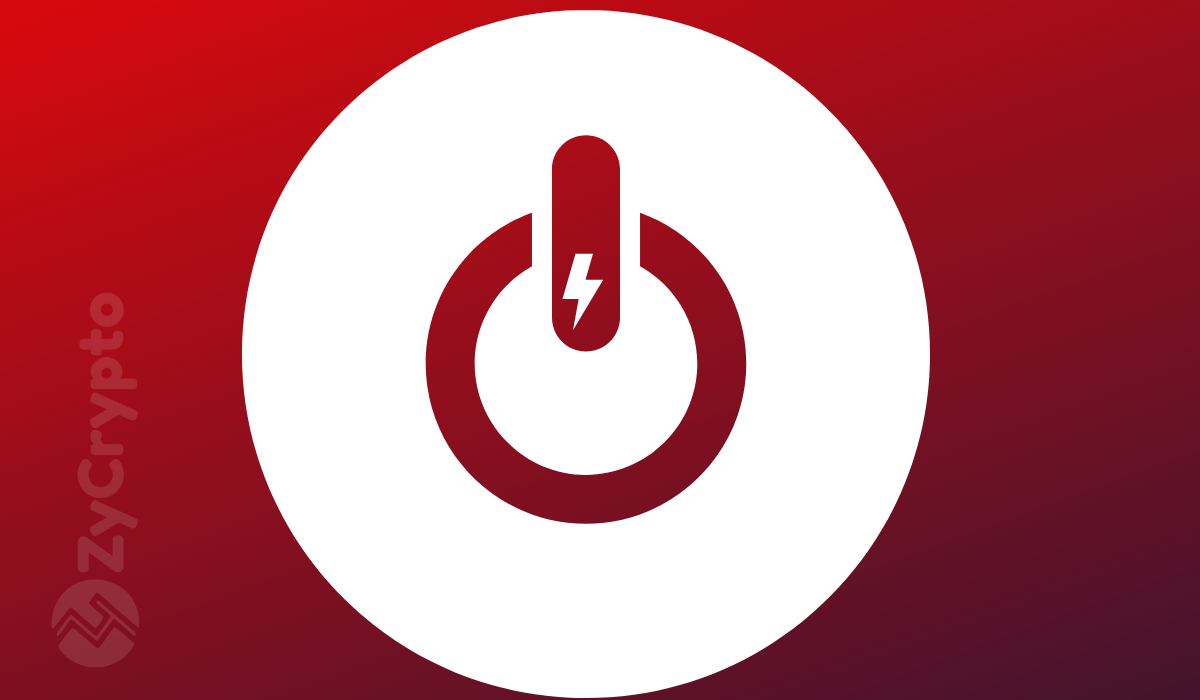 Launched as an alternative implementation for banner ads. Coinhive blamed falling harsh rates and Monero’ crashing valuation as the reason behind the closing.

On a brief Tuesday Morning post, Coinhive explained Monero’s drop from $400 to $49 in a record one year was alarming. The post went on to add that the cryptocurrency had become economically unviable. Furthermore, Coinhive stated that in-browser-mining using other people’s C.P.U power and preceding tweaking of the currency made it challenging to mine. It follows that the hash rate went on to slump by 50% after the last hard fork.

Note that the crypto firm had initially announced a network upgrade through a hard fork and an algorithm update. The update had been scheduled for 9th March and is also among the reasons why  Coinhive discontinued Monero mining.

Coinhive built the in-browser Monero Mining software for website owners to use visitor CPU power to mine Monero. The initial intention was to, therefore, have the software replace advertisement banners as a means of earning website revenue.

The software was received as a legitimate tool during the initial days. Only with time would cybercriminals realize that they could abuse the system. Secretly, hackers would illegitimately insert Coinhive’s Monero Mining Software to popular sites without the owner’s consent.

The software was detected in more than 4000 websites around the world. The victims had no prior knowledge that the code had been inserted to their site. A checkpoint report released in November 2017 ranked  Monero software as the sixth most prevalent online malware. In fact, the report noted that the malware affected more than 12% of the world multinational organizations. The hackers would later spread a malware version of the Monero mining software as chrome extensions and YouTube ads. It is worth noting that the coinhive software was built in Javascript.

Coinhive’s malware business would result in the rise of similar malware that sought to abuse visitor C.P.U power — creating a list of cryptocurrency mining browser threats dubbed as the top mining malware variants for crypto jacking.

However, the recent downward trend in Monero prices has seen a reduction of crypto jacking activities. The In Browser Monero mining company will close business on 8th March and user balances exceeding $1 will be cashed out until the end of April.