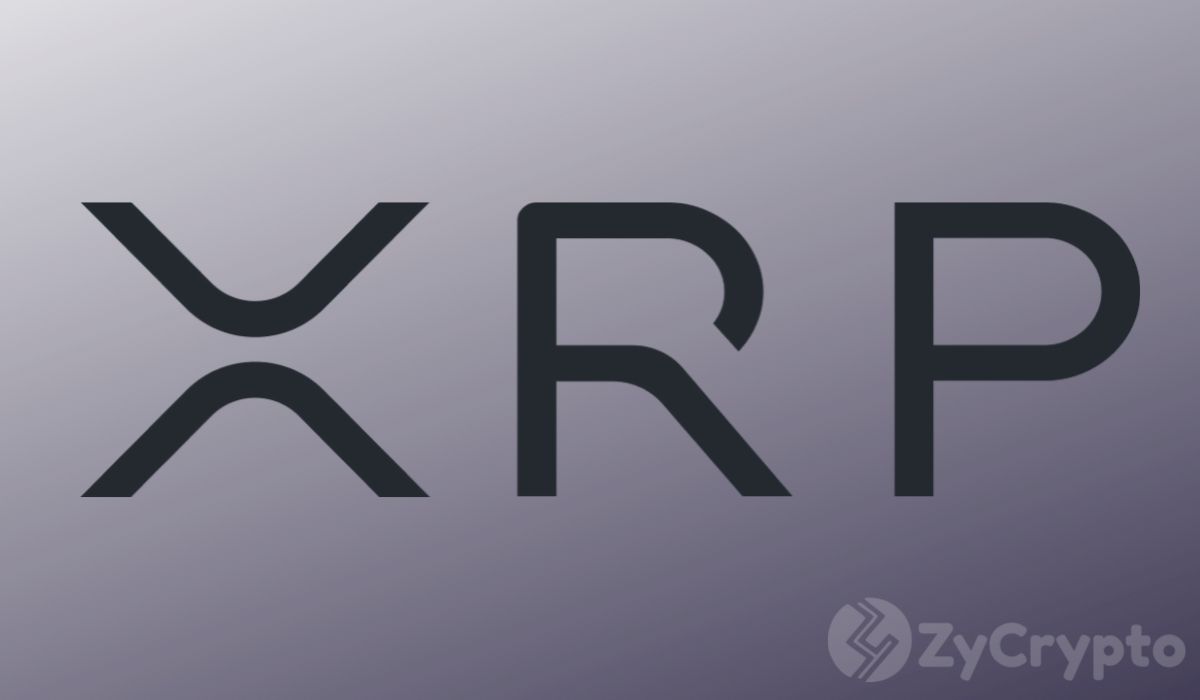 Crypto exchange platform, CoinField, has announced that it will use the XRP Ledger (XRPL) to increase the popularity and accessibility of several traditional stocks and open trading for them as well, on a new platform.

Called Sologenic, the new platform will host several assets as well as exchange-traded funds (ETFs) from many different stock exchanges all over the world. CoinField also intends to make other stablecoins available on the platform.

Bob Ras, Coinfield’s CEO, has suggested that the platform is a great way for the more nascent crypto sector and the older regular sector, to collaborate. According to the official press release, the plan is to support the trading of “on-demand tokenized assets.”

“It’s an ecosystem, merging traditional financial market assets – non-blockchain financial systems – with crypto assets. We offer our customers the ability to tokenize any asset on demand. Users can tokenize over 30,000 stocks and ETF.”

Reportedly, shares from automotive and energy company Tesla, as well as tech giant Apple, will be some of the first offerings available on Sologenic when it is eventually floated.

Coinfield’s plan is to link all of these digital assets as well as traditional stocks and others, through its own upcoming digital currency, the Solo (Ƨ). Based on this method, shares will be marked with “ƨ” to represent the offering on Sologenic. This means for example, that the version of Apple Inc., stock to appear on the platform will be AAPLƨ and not AAPL. Basically, Coinfield will be tokenizing all the non-blockchain assets that will be available on Sologenic.

Ras further explained that regardless of location, any user can tokenize an asset and take advantage of everything the XRP network has to offer. He told Decrypt:

“We offer users ability to tokenize any asset, or fiat. A user from, say, Japan can tokenize fiat on top of XRPL and they can move their funds almost instantly to the XRP blockchain. We’re helping [with the] mass adoption of cryptocurrencies, and we get more users to invest in the stock market.”

Sologenic is currently being developed and is expected to be available sometime in the first quarter of 2020 through an initial exchange offering (IEO).

CoinField also intends to begin services for its decentralized exchange sometime in the second quarter as well. SOLO coins will be available on the current CoinField platform, the forthcoming CoinField DEX, as well as a few other known exchange platforms.