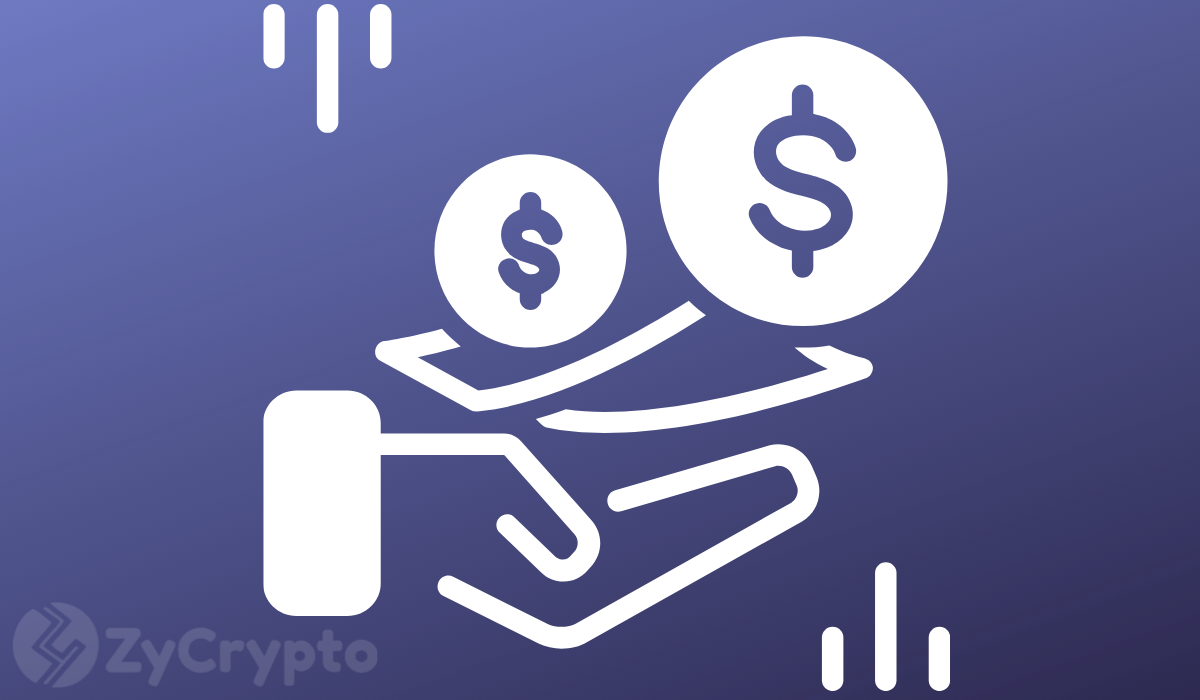 Coinbase, the leading US-based cryptocurrency exchange, recently announced its mission to update prices on one of its platforms, the Coinbase Pro, again. This new update will see low volume traders, $10,000 and below, pay more on trading fees compared to higher volume traders as from Monday, October 7, 2019. This new development, they say, is in a bid to increase liquidity on the Coinbase Pro.

Coinbase, who has in the past reviewed its pricing for the Coinbase Pro has done so again. As per the announcement, Coinbase made it clear that this fee review will be an ongoing process, saying that it’s in “respond to client needs.”

While noting the details of the new development, Coinbase said;

While also noting the reasons for this new development, Coinbase said that the new fee structure designed was to increase the depth and liquidity of its markets.

Based on Coinbase’s announcement, some members of the crypto community have shown some vexation about the recent update. Several people say the best solution to Coinbase’s move was not to use Coinbase. Some other people saw Coinbase’s action as wanting to drive its users into making huge trades, possibly above $50,000.

Some other users also advised frustrated Coinbase users to port to Kraken. However, Kraken also faces its challenges as someone mentioned that it takes up to 12 hours to get his cash deposits, and in some cases, a couple of days.