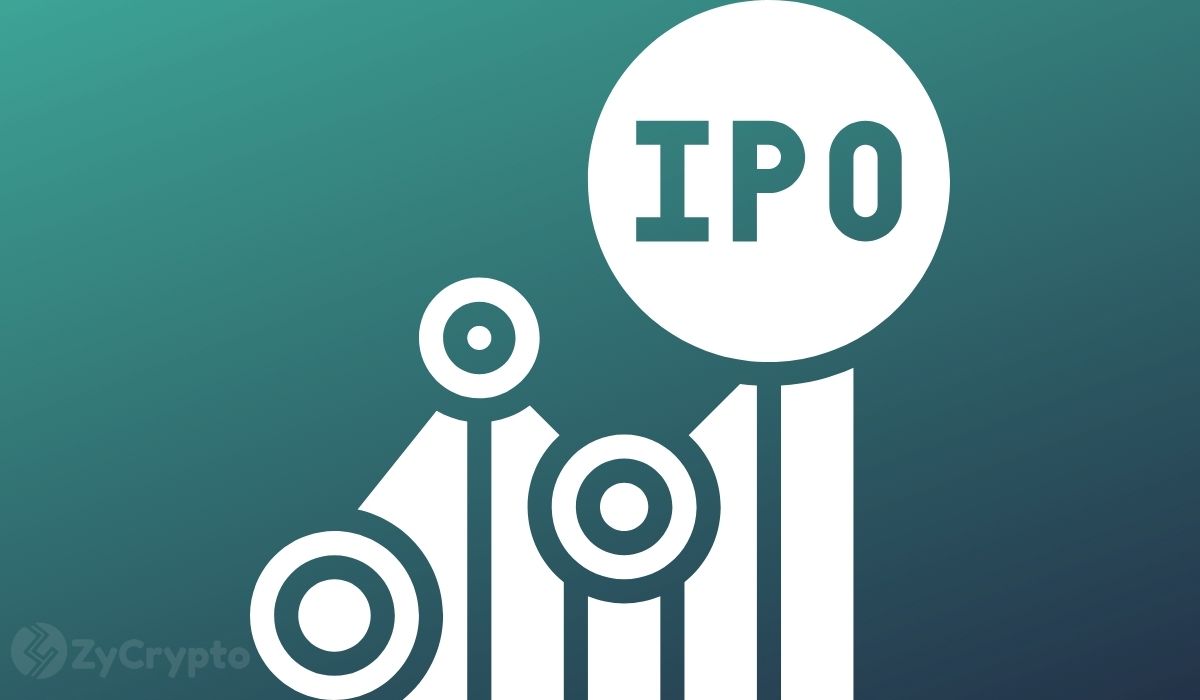 Coinbase set to go public with a direct listing in two weeks. The San Francisco-based cryptocurrency exchange is also planning to hold its first quarter 2021 earnings call before the April Nasdaq listing.

Coinbase’s Stock To Trade Under The Ticker “COIN”

According to a blog post on Thursday, Coinbase revealed that the United States Securities and Exchange Commission (SEC) has proclaimed the exchange’s S-1 statement registration Form for a public listing effective. The exchange’s Class A common stock is therefore coming to public markets on April 14 under the ticker symbol “COIN”.

Coinbase is expected to be valued at $100 billion at the time of its debut on the Nasdaq exchange. Such a valuation would put Coinbase ahead of most legacy stocks including Diageo and Uber. This implies that the price of the exchange’s shares will be worth between $300 and $350.

The crypto exchange is preparing to share its financial results for the first quarter of 2021 on April 6 — essentially 8 days beforehand. This will be the first time that the exchange is publicly providing its earnings results for a particular quarter. Bitcoin has grown tenfold in the past year, drawing the attention of traditional financial institutions and big-money investors who are now rushing to get a piece of the crypto pie. As such, it’s expected that Q1 2021 was the best quarter Coinbase ever had.

It pays to know that Coinbase’s listing was previously set for March but the exchange had to postpone to April after reportedly hitting a legal snag. Last month, the United States Commodity Futures Trading Commission (CFTC) slapped the exchange with a $6.5 billion fine for alleged wash trading and false reporting.

Nonetheless, it will be the first crypto-focused firm to be listed on a major U.S. stock exchange. A successful Coinbase listing will likely motivate other blockchain and cryptocurrency companies to go public. As for who’s likely to be next, California-based Kraken exchange appears like a potential contender for a public listing. Although not official, it has been rumored that Kraken is considering going public through either a special purpose acquisition company or IPO.

Suffice to say, Coinbase going public inevitably puts the nascent cryptocurrency sector at the heart of Wall Street. Additionally, the Nasdaq listing could be a watershed moment for the cryptocurrency industry as it may ignite more cryptocurrency/blockchain adoption.