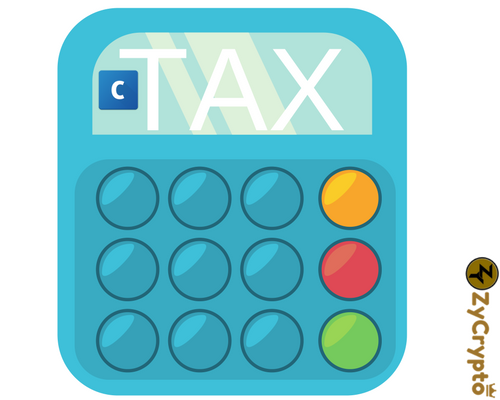 The exchange Coinbase has introduced a tax calculator that generates tax forms that comply with US tax requirements.
The new set of tools can generate forms in accordance with the Internal Revenue Service (IRS) requirements that have recently been applied to digital currencies. The tax codes require digital currencies like Bitcoin to be reported as capital gains taxes.
The form generator uses a first-in-first-out (FIFO) accounting method to keep track of gains and losses on the crypto exchange. Such a tool can be of great benefit given the intricate and numerous amounts of profits that can be had on a digital exchange.
Coinbase releases these new tools in time for the IRS deadline of April 17 to report tax balances. The release comes at a time when the IRS has made efforts to make digital currencies more transparent so that tax dodgers and money launders can be shut down at their source.
The new tools, however, only work in certain situations because they are limited to the scope of Coinbase operations. Coinbase has issued a warning saying that the tools will not be effective if funds are being traded on other exchanges or if the user has participated in an ICO.
A user may benefit from using a tool that can incorporate other digital investments. There exists many open source accounting tools that can be adapted for the use of digital currency record keeping. A newly developed tool may very well be more useful if it is compatible with these preexisting tools, even in the form of an export format.
The IRS initially announced that crypto is a taxable form of property back in 2014. This came as news for many given that one would expect it to be treated as a currency rather than a form of property.
The IRS also recently won a lawsuit in November 2017 which ordered Coinbase to hand over their customer records for taxation purposes. Coinbase must hand over records from 2013 to 2015 which totals around 14,000 user records. The recent tools developed by Coinbase may be an attempt to assure US tax authorities that the company wishes to do all it can do to avoid facilitating illegal activity.