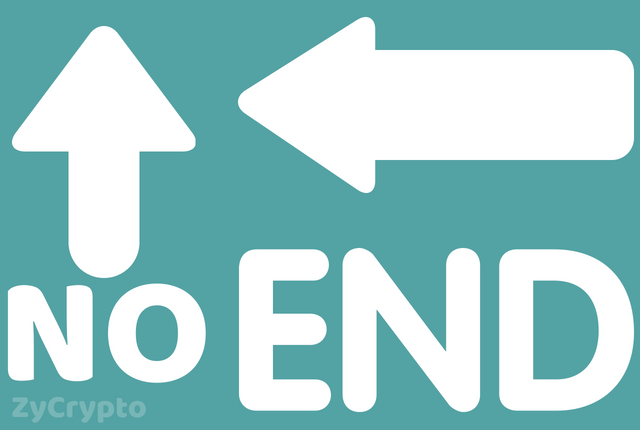 The cryptocurrency market has shown that it is truly unpredictable irrespective of the forecast that it has received this year about the bubbling. This fear could be seen as a result of the slump in price of some cryptocurrencies in the market for most part of the year against the expectation of most investors.
To contribute his opinion on this, in an interview with a known financial magazine and online platform, cofounder of ethereum who also is the founder of ConsenSys Joseph Lubin said that the fear is not necessary irrespective of the negative trend of ethereum to less than $250 last week, which was its value around Nov 2017 although it trades above $290 but less than $300 as at the time of this writing.
He stated that there has always experienced this shock in ” blockchain ecosystem since 2009 when Bitcoin was invented.” He added “little pimples on a chart” because “growth has been exponential,” as well.

He continued by saying that,

“We feel the exponential increase in activity in our ecosystem. It is overwhelming what’s going on in terms of our different product projects, in terms of new scalability technologies, new teams and projects, developers that our entering our ecosystem, new large companies that have gotten comfortable with our ecosystem.”

His new startup ConsenSys was designed to enable new startups within the ethereum blockchain to succeed. He said that the bubble of late last year and the beginning of the second quarter of this year made the cryptocurrency market to witness a “tremendous surge in activity” which has seen development activity rise by “two orders of magnitude.” Even though he knew that trader types contributed to the changes in price of cryptocurrencies but that the ecosystem is growing hence cryptocurrencies are here to stay.