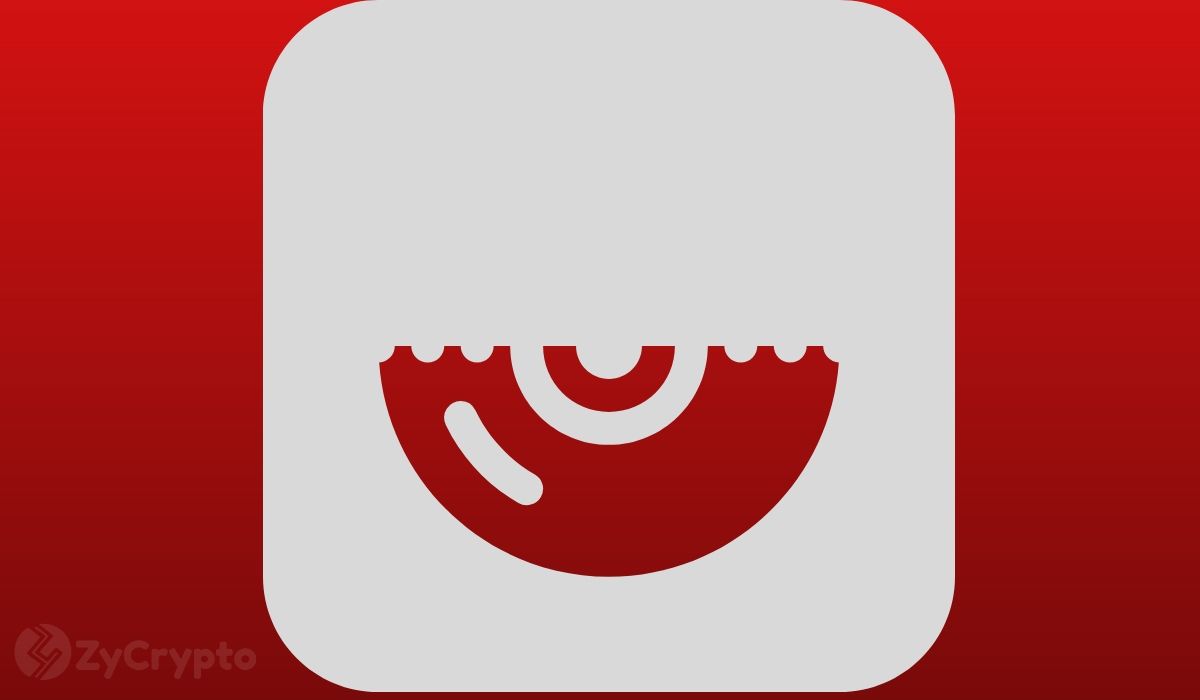 CENTRE, the issuer of USDC stablecoin has confirmed they have blacklisted a USDC address upon the request of authorities. The blacklist resulted in the freezing of $100,000 worth of USDC.

In a statement,  the CENTRE Consortium said it blacklisted an addressed as requested by law enforcement agencies. However, the consortium, which is led by Coinbase and Circle, said they could not comment on the specifics of the law enforcement and added that they comply with binding court orders.

The transaction, viewable on the blockchain, reveals that the consortium called the blacklist function on an address, which resulted in the account getting frozen. Being the blockchain as it is, no one knows who the account belongs to. However, the Block spotted a comment from another account that has connections to the blacklisted address. The commenter stated that the owner of the account stole 10,000 Loopring coins from him, worth 750 euros at the time the comment was made.

According to Circle’s website, the only time a transfer might fail to be executed by the USDC smart contract is when one of the parties involved in the transaction has been blacklisted. Circle said the company is maintaining a global blacklist to comply with court orders or global sanction restrictions. Tokens on the blacklisted address ‘may be wholly and permanently unrecoverable.’

CENTRE said it reserves the right to blacklist addresses when there is a security breach or if there are other threats to the network, in addition to a court order.

Naturally, the ability to blacklist and freeze an address convey the limits decentralization can do in order to satisfy regulators. USDC is on a public blockchain, but  CENTRE can freeze accounts because if they cannot, it would have been impossible for them to comply with the regulators. While laws are different per jurisdiction, the usual AML regulations for crypto companies is that they should make sure their systems (blockchain, wallets, etc) will not be used for money laundering and terrorism financing activities. Thus, CENTRE’s ability to blacklist accounts.

To which Saifedean Ammous, the author of the ‘Bitcoin Standard’ said on Twitter, “Reminder that stablecoins are checking accounts.”

Another Twitter user lamented and openly asked why people are freaking out that USDC can blacklist an account “when the U.S. government can freeze your bank account. So it really doesn’t matter either way.”

The mechanism to blacklist addresses appears to be added in 2018 according to ETH developer @eric.eth. In the screenshot he shared, it appears that Circle can take steps to also freeze the sender’s account if the sender transfers funds to a blacklisted address.

However according to Linda Xie, co-founder of Scalar Capital, blacklisting addresses on USDC ‘was inevitable’ and will continue to happen as it never claimed to be a decentralized stablecoin. She also said despite this, USDC is still valuable for on/off ramps and trading efficiency.

Second-Largest Stablecoin USDC to Launch on Stellar In 2021