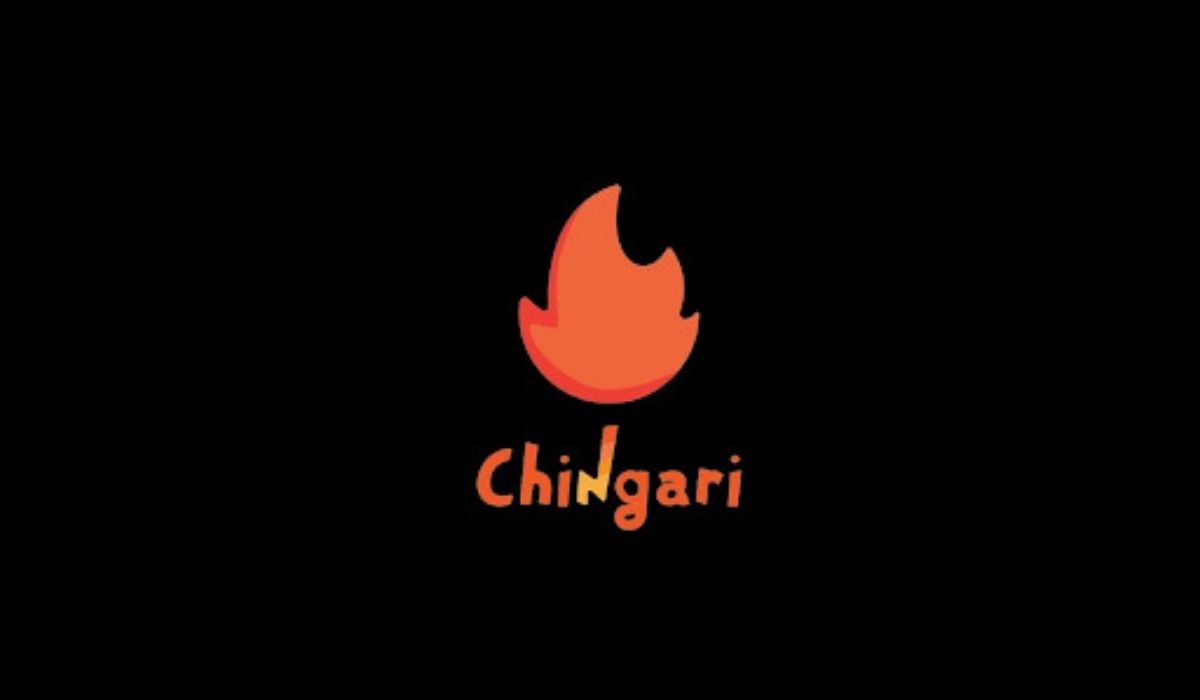 During a public unveiling at Taj Lands’ End, Salman Khan of Bollywood fame announced the $GARI token, which is the official crypto for the Chingari social media platform.  Khan expressed his excitement for the $GARI token, along with the opening of the platform’s NFT marketplace as well as the Chingari token reward program, where users can earn tokens simply by watching videos.

“$GARI aims to transform the creator ecosystem of the Indian sub-continent by enabling creators to set up their e-commerce space that includes physical merchandise, NFT creations, and the ability for the fan community to fund their favorite artists,” the company said in a press release.

During the event, Khan added that “The creators are shaping the future of entertainment. With the incorporation of the $GARI reward program, the creators will further get motivated to create newer and more engaging videos on the Chingari app. It’s going to be an interesting journey hereon.”

The app itself has become equally famous in India, attracting more than 85 million downloads, of which over 50 million use the app actively.  The app includes short videos uploaded by creators, as well as a substantial song library, AR filters for users, and content accessible in over 20 languages. Now that the app has launched its crypto-token, the platform has an ambitious roadmap of features that benefit both viewers and creators.

“While the creator economy is burgeoning and creators are becoming a pivotal force of this revolution, we believe that creators should be in charge of how the platform is taking shape. With the introduction of $GARI, we are vesting the decision-making powers back in the hands of the users and enabling content monetization to become more mainstream in India,” Chingari co-founder and CEO Sumit Ghosh said.

“We are certain $GARI will be a groundbreaking invention for the Indian digital and creator economy,” Ghosh added.

In order to support the roadmap toward their crypto-focused features, near team plans for the platform include conducting a beta Chingari Integration, bringing the blockchain to live for testing, and expanding the launched NFT Marketplace. Longer-term plans will see additional features using the $GARI token to give fans access to creators and influencers they follow, allowing them to pay tokens to chat, get personalized messages, purchase custom NFTs and merchandise, and more (depending on what features a creator activates).