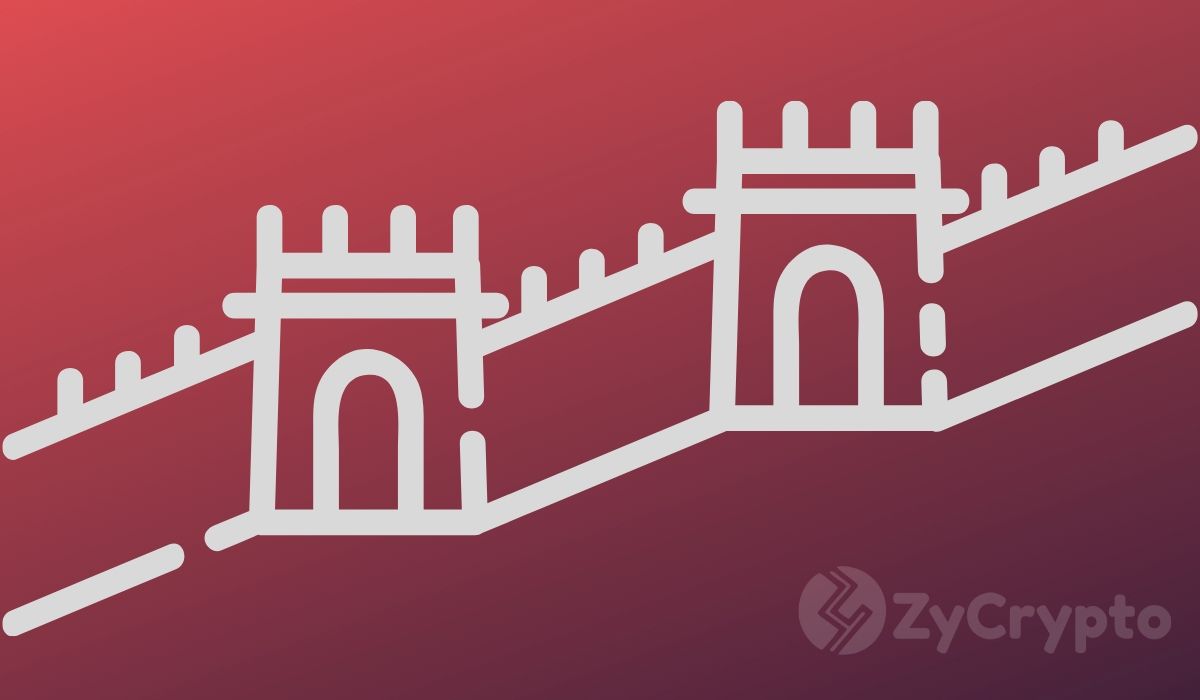 China has launched a serious effort to pursue the use of blockchain technology for innovations in the country. The technology received important validation from President Xi Jinping a week ago, an indication that the Chinese government views blockchain as very crucial for its grand development plans.

Although this newfound fondness for blockchain gave the crypto market a push, it seems that China is not interested in cryptocurrencies – at least not yet. Instead, it is pouring capital into blockchain-centric infrastructure. The state-owned media outlet, People’s Daily has today published a news article lauding blockchain technology but cautioning against speculative virtual currencies.

Yes To Blockchain, No To ‘Aircoins’

Although China is the home to a large number of bitcoin miners, the Chinese government appears rather adamant about cryptocurrencies. Co-founder of Primitive Crypto and analyst of Chinese markets, Dovey Wan, shared a news article published by Chinese Communist Party official media outlet, People’s Daily. The article states that with blockchain technology, “the future is here”.

While acknowledging that blockchain technology comes with cryptocurrencies, the article points out that innovation using blockchain technology should not be seen as speculation on virtual currencies and at the same time should not “hype up aircoins and other activities.” Such activities like money laundering and illegal transactions will be severely punished, the press article emphasizes.

The press report then points out that blockchain technology is still in nascent stages and thus requires further development and improvement in terms of safety, standards, and innovation.

Moreover, the news piece notes that over 20 provinces in China have already introduced policies aimed at promoting blockchain technology. Case in point, Sichuan province, which as ZyCrypto reported last week, is taking a step further towards becoming attractive to bitcoin miners.

In conclusion, the article notes that China already has a solid background in blockchain technology and will create an “orderly competition” by putting in place some necessary regulations.

What Does This Mean For Cryptocurrencies?

Presently, no Chinese official has mentioned anything about lifting the 2017 ban imposed on crypto exchanges and ICOs. Also, China’s plans for launching its government-backed digital asset – which is intended to facilitate easier transactions and reduce costs – are still on track.

And this implies that China’s bullish stance on blockchain technology could be a prelude to the adoption of the Chinese Digital Currency/ Electronics Payment system (DCEP), eliminating possible competition.

However, it’s interesting to note that this featured article on People’s Daily does not demean all cryptocurrencies, but particularly slanders speculative cryptocurrencies. Actually, China’s Ministry of Industry and Information Technology loves EOS and Tron; recently ranked EOS as #1, Tron #2 while bitcoin ranked 11th.