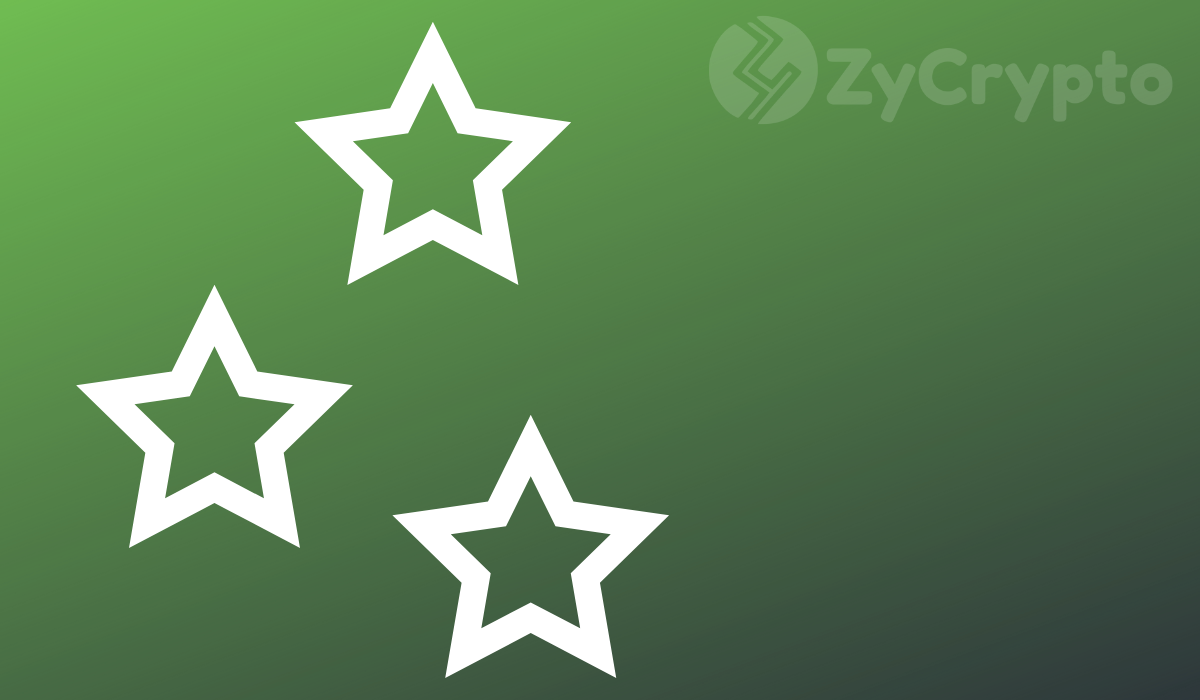 The assessment index which analyzes the different public Blockchain run by various cryptocurrencies and proceeds to rank them individually includes three sections; Basic Tech, Acceptability and Creativity. As with the 12th issue which was released on the 13th of May, EOS once again retained the top spot.

Bitcoin, although enjoying the top spot in the cryptocurrency market in both price and market capitalization is way behind many altcoins on this listing. Despite surpassing EOS in the category of creativity, it couldn’t secure any of the top ten spots. However, in comparison to the previous issue, Bitcoin moved up by one step and has now secured to overall 11th spot right above Stellar.

For the sub-index of basic technology which makes up 65% of the overall index and aims to thoroughly analyze the function, performance, security, and decentralization of the technical impact of each currency’s Blockchain, Ethereum ranked second place, eight behind EOS with 104.6, being the highest figure.

In the sub-index of Applicability which makes up 20% of the overall index and takes wallet application, implementation, and developmental support into consideration and then finally analyzing its real-world application due to how widely its goals are understood, Ethereum ranked the highest with 30.6 while NEO, although taking the 8th spot emerged overall second with 26.1.

Creativity or Innovation, which is the last sub-index accounts for 5% of the overall index and takes the developer size, code influence and update into consideration. And as expected, the cryptocurrencies with interesting and innovative Dapps were split amongst Ethereum, EOS, and Tron. With 30.2, 28.4 and 17.3 respectively.

Meanwhile, IOTA and XEM having scored fairly on the first index, but even lower on the rest two ended up bottoming, with IOTA at number 36 and XEM claiming the 37th spot.