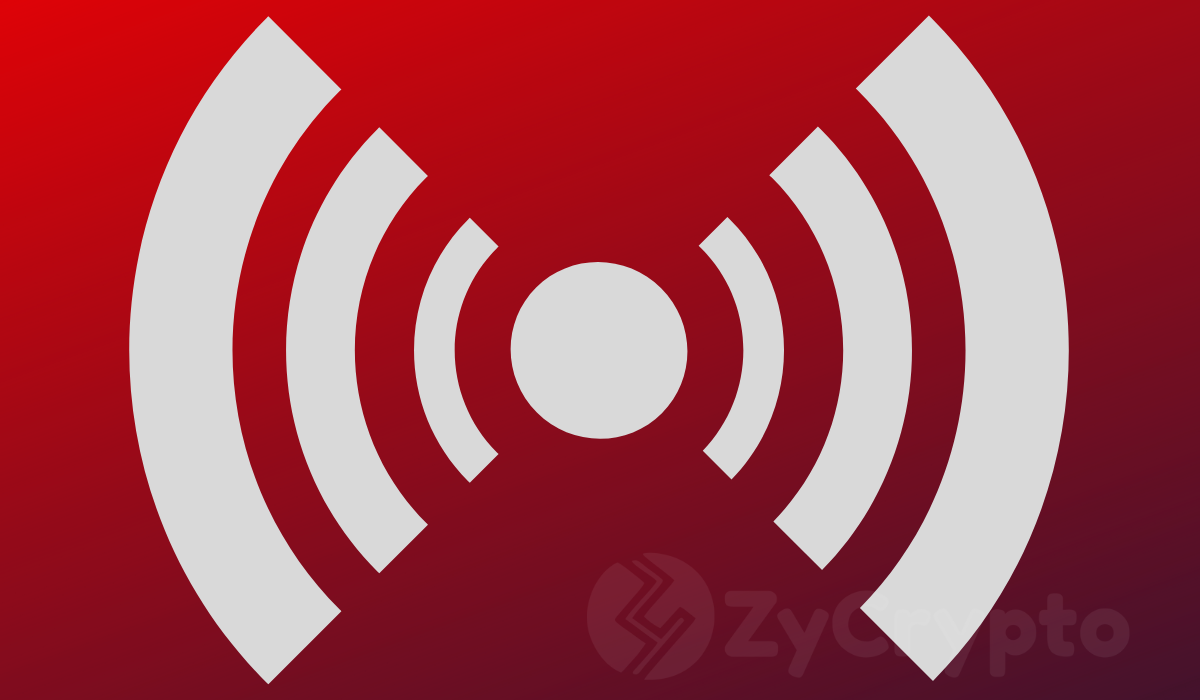 The expectations of cryptocurrency traders in anticipation of “altcoin season” is consistently high and this is no surprise when the possibilities of incurring massive gains are considered.

However, these gains are subjective to different Altcoin users and while traders are mainly looking out for a major hike in trading price and volume, the CEO of Binance and founder of the BNB altcoin is preparing himself and the entire cryptocurrency community for a different kind of benefit from the altcoin season.

Per his most recent tweet, Changpeng Zhao is on the lookout for new altcoin projects that he believes is backed by products and users as opposed to previous times when white papers were the major proposals that preceded the launch of a new altcoin. Noting that prospective investors will still be faced with inevitable risk, his tweet read ;

“The difference between the 2017 #altszn and the next one is that this new one won’t just have whitepapers. Projects in the next #altszn will have products and users.

They are still risky investments, but the industry is much healthier now.”

So far, the inclusion of products to cryptocurrencies has undoubtedly boosted the adaptation rate to put crypto in the front line, such that profits are accumulated beyond trading.

Meanwhile, traders are excited for the birth of this year’s altcoin season as altcoins are expected to experience an influx in volume and price without any direct setback from a Bitcoin bearish or bullish run. Although Bitcoin maximalists will simply ignore this period which will be termed “pump and dump season”, traders are set to push the price as high as their thirst for profit runs.

Although it is never precise when altcoin season will fully surface, traders, are looking unto the third and fourth quarters of 2019. However, the altcoin price movement is still suffering the fate of a bearish market run. With BTC navigating between the $9,000 and $10,000 price levels, altcoins are simultaneously struggling with staying afloat.