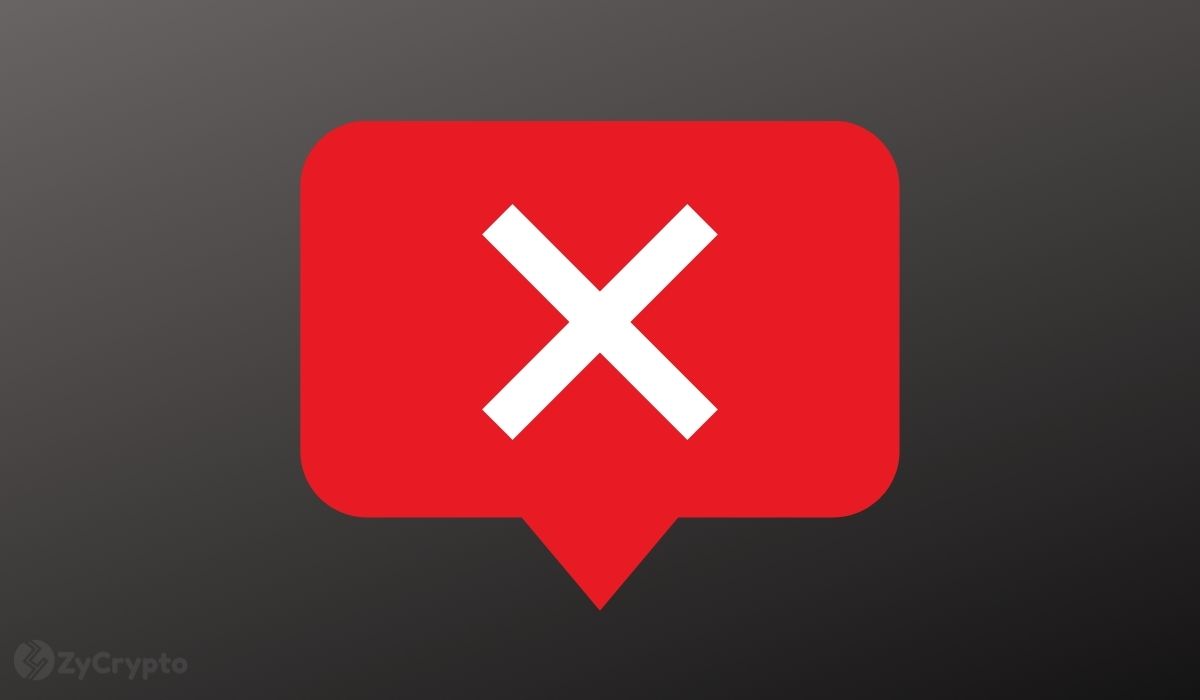 With banks around the world increasingly joining the race to develop their own Central Bank Digital Currencies, Binance’s founder Changpeng Zhao, commonly known as “CZ” is already predicting their demise if certain conditions are not met.

In a Tuesday post, while applauding CBDCs for being a strong validation of blockchain technology, he noted most governments were unable to educate the masses about blockchain without mentioning Bitcoin.

CZ also seemed to agree that CBDCs could witness faster adoption than cryptocurrencies since governments would easily force their people to use them. Further, he argues that once these digital currencies are open for use with cryptocurrencies, they would create a great on-ramp for fiat by replacing many of the stablecoins today.

Despite these advantages, CZ is fearful that CBDCs could lose out for lacking some fundamental characteristics associated with native cryptocurrencies such as Ethereum, Bitcoin, and BNB.

“Most CBDCs will have an unlimited supply.” he says before adding, “That is, central banks can and probably will mint more of it at will. With that quantitative easing, comes inflation”.

True to his arguments, most cryptocurrencies have a limited supply and have a decreasing supply built-in typically allowing them to act as a store of value.

He also argues that CBDCs are likely to depart from the idea of having “permissionless” transactions, a key tenet for the blockchain. “Most CBDCs will be permissioned, meaning that you need to ask for permission to use your money”, he continues. This he argues, will make it hard to integrate them with cryptocurrencies and worse, with crypto exchanges.

CBDCs will also require sky-high fees to conclude normal transactions and even more time to do it given their permissioned nature according to the pundit. This is the putt-off with CBDCs considering most cryptocurrencies are faster and cheaper to transact.

CZ who does not see CBDCs replacing Bitcoin also cautions that an attempt to ban crypto assets by governments will only hurt their attempt to promote their digital currencies. He thus calls on governments currently developing their CBDCs to avoid building high walls around the technology reminding them that “freedom” is the inherent principle of crypto and blockchain.

“Trying to place restrictions and barriers that I’ve outlined above may stifle innovation and technology development, which I believe are vital for both national economies and the global crypto and blockchain infrastructure.” He says.