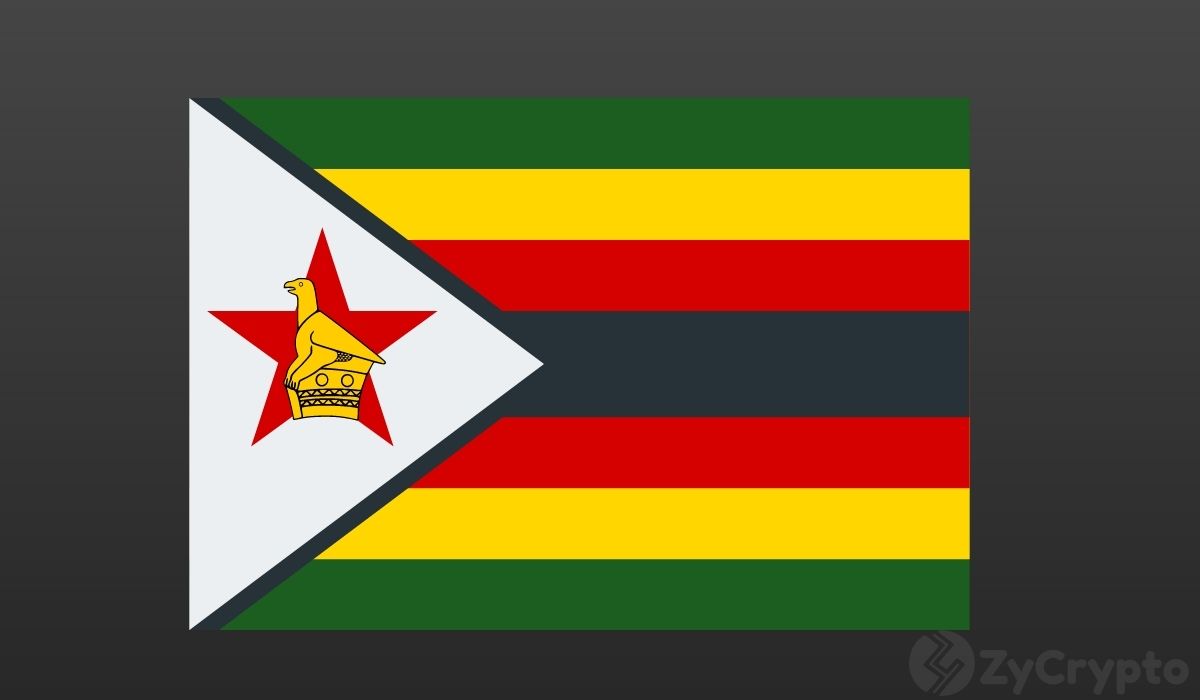 Zimbabwe might not be following El Salvador’s path in embracing Bitcoin as legal tender, dashing the hopes of cryptocurrency enthusiasts. In place of Bitcoin, the country turns to CBDCs as the answer to the question of financial inclusivity.

A few days ago, news making the rounds suggested that Zimbabwe was keen on exploring virtual currencies to supplement the Zimbabwean dollar. Charles Wekwete, the country’s Head of the E-Government Technology Unit was at the center of buzz after he addressed attendees at a recent ICT summit at Victoria Falls.

He stated during the summit that the Zimbabwean government is in the process of consulting experts and relevant stakeholders on the potential merits and demerits of crypto adoption.

“So the government has put in place a mechanism to try and gather views from various sectors of society in order to eventually formulate policies,” Wekwete said. “Sooner or later, the government will make statements but we have not gotten there yet, the consultative process is already underway.”

Cryptocurrency activity in Zimbabwe has shot up since the start of 2021 and a Chainalysis report ranks the country as 61st for cryptocurrency adoption. Last month, the country’s finance minister, Professor Mthuli Ncube stated that cryptocurrencies are “actually unstoppable”, noting that at least 30% of the country’s youth have invested in the asset class.

The recent highs from the pro-crypto comments have been dampened by Monica Mutsvangwa, Minister of Information, Publicity, and Broadcasting Services. The Minister denied reports that the government was deliberating on making cryptocurrencies legal tender in the country. She goes on to assert that the Zimbabwean dollar remains the only legal tender but the government is only researching the viability of CBDCs.

“Government would like to assure the nation that it is not considering introducing another currency in the economy as reported in some sections of the media,” she said. “Like most countries in the world, the Government of Zimbabwe through its Financial Technology Group is studying CBDCs as opposed to cryptocurrencies, Bitcoin or any form of derivatives.”

Several African countries have turned to CBDCs as an attempt to stifle the growth of cryptocurrencies. Ghana has announced its experimentation with CBDCs while Nigeria is the latest country to launch the digital version of its national currency, the eNaira.

Cryptocurrency usage in Africa is up by over 1,200% in the last 12 months with users turning to peer-to-peer platforms as means to circumvent tough regulations.