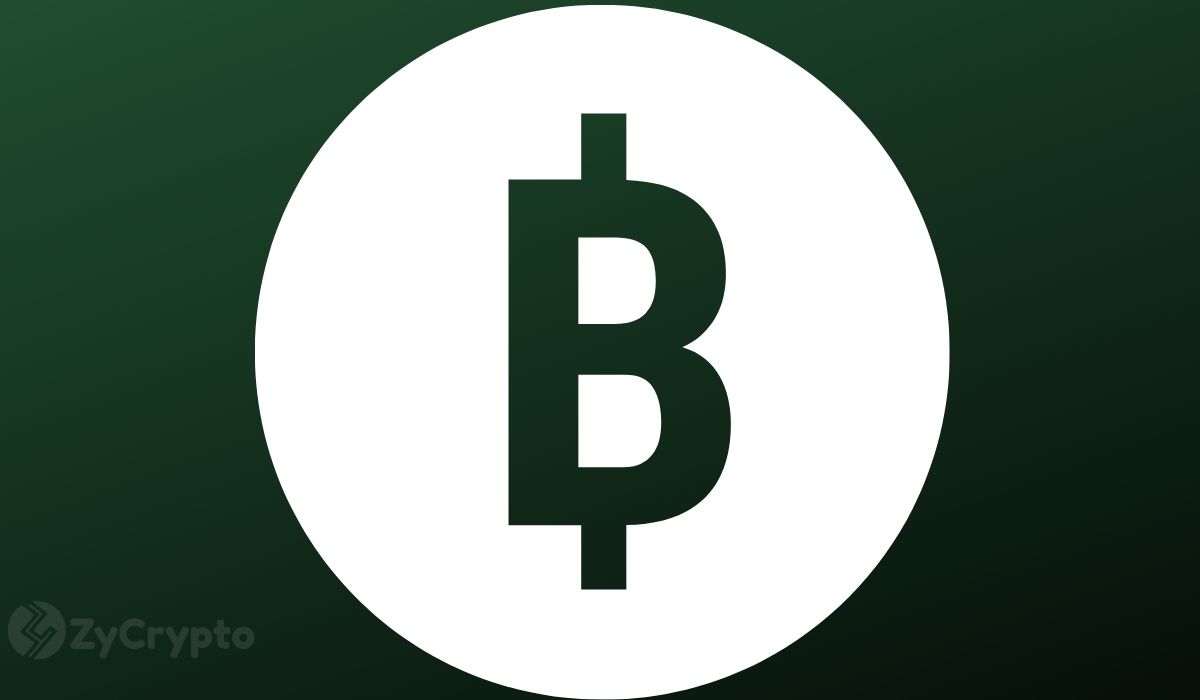 Top fintech companies and payment networks are gradually developing interest in crypto. In the past few years, the biggest financial service companies have formed an alliance with notable blockchain/crypto companies.

In one of these deals, Coinbase partnered with Visa earlier this year, becoming the first cryptocurrency company with the power to issue bitcoin debit cards. Mastercard followed suit by sealing a deal with Wirex that enables the latter to issue payment cards on Mastercard’s network.

Square’s payment service platform, Cash App becomes the latest to incorporate a new crypto-related feature. On Tuesday, it launched a new bitcoin back program that allows users to earn back bitcoin after purchases with their cash card. Prior to this announcement, Cash App only offered cash-back on transactions made with the cash card through its Boost program. In this program, they reward users in US dollars for purchases made through the Cash card.

The bitcoin boost initiative is simply an extension of the boost program and a sign of Cash App’s intention to deliver seamless access to crypto services to its over 7 million users. This comes right after the company announced in its Q3 earnings report that it generated over $1.63 billion in bitcoin revenue, a significant increase from last year’s $148 million.

Cash App has made the Bitcoin Boost feature very simple and easy to use, even for users with no knowledge of crypto. All they require to access it is their Cash App Cash card, though users who don’t have it can still add boosts if their cash card requests have been approved.

Users can enjoy the bitcoin back feature by activating the Bitcoin boost from the list of boosts. This enables them to earn about 5% worth of bitcoin on three purchases. As it is with other boosts, the bitcoin boost has its own restrictions and conditions. The minimum purchase required for eligibility is $1.5 while the maximum earning is $7.5 bitcoin equivalent.

Users can keep track of their bitcoin balance through the ‘Investing’ tab on their home screen. The ‘Activity’ tab allows them to view the amount of bitcoin earned on a particular purchase.