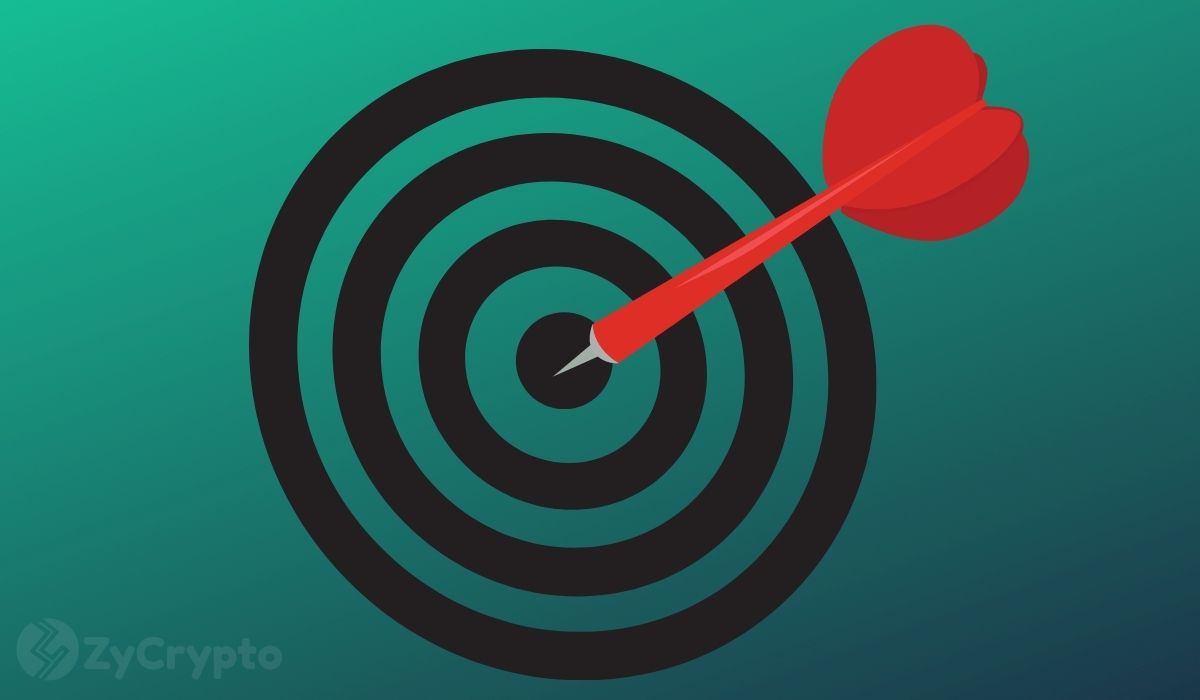 The Federal Reserve exec who famously promised US citizens in 2020 that the central bank would print unlimited amounts of money to cushion the economy has voiced some criticism of the cryptocurrency space yet again.

Cardano creator and IOHK CEO, Charles Hoskinson, took to Twitter to condemn the Fed official for his recent illogical statements and non-factual arguments.

In a tweet on August 23, Bittrex Global CEO Stephen Stonberg appeared to infer that he’s witnessing “transformative real-world use cases” of crypto that are helping lift communities out of poverty on a daily basis.

This was after Neel Kashkari, the president of the Federal Reserve Bank of Minneapolis posited last Tuesday during an event in Montana that 95% of crypto assets were fueled by “fraud, hype, noise, and confusion”. Kashkari then admitted he was more optimistic about bitcoin and crypto, in general, five or so years ago than now.

In response to the tweet, Kashkari asked Stonberg to point him to some communities that have been lifted out of poverty by crypto. According to him, the cryptoverse only consists of scammers that are taking advantage of innocent people by sucking them into pump and dump schemes. It was a sure bet that these claims would ruffle a few feathers.

Hoskinson scoffed at the idea that an organization that can inject trillions of liquidity into the economic fabric of the society while claiming there is no runaway inflation risk — ergo hurting the impoverished people — can’t stand “sound money” that cannot be manipulated by governments and central banks.

“So the org that can print TRILLIONS every year and claim there is no inflation thereby devastating the poorest amongst us has an issue with sound money that cannot be manipulated by politics. I’m shocked Neel!! SHOCKED!!!”

Notably, Alex Gladstein, the Chief Strategy Officer at the Human Rights Foundation shared links to articles that show how bitcoin has helped people in countries such as Cuba, Palestine, Ethiopia, Sudan, Togo, and Nigeria to find sovereignty amidst oppressive economic policies.

Kashkari has a long history of making poisonous remarks regarding cryptocurrencies. In February of last year, he called crypto a “giant garbage dumpster” that defrauded people of tens of billions of dollars, all while showering the US Securities and Exchange Commission (SEC) with praise for cracking down on such incidents in the burgeoning space.

Needless to say, the cryptocurrency market has matured to a point in which it has passed the phase where political figures like Kashkari can simply bash bitcoin and other cryptos publicly as a fraud or a Ponzi scheme since the general population has gained awareness of such baseless claims. Moreover, the adoption of bitcoin as an inflation hedge and store of value continues to grow at a fast pace.