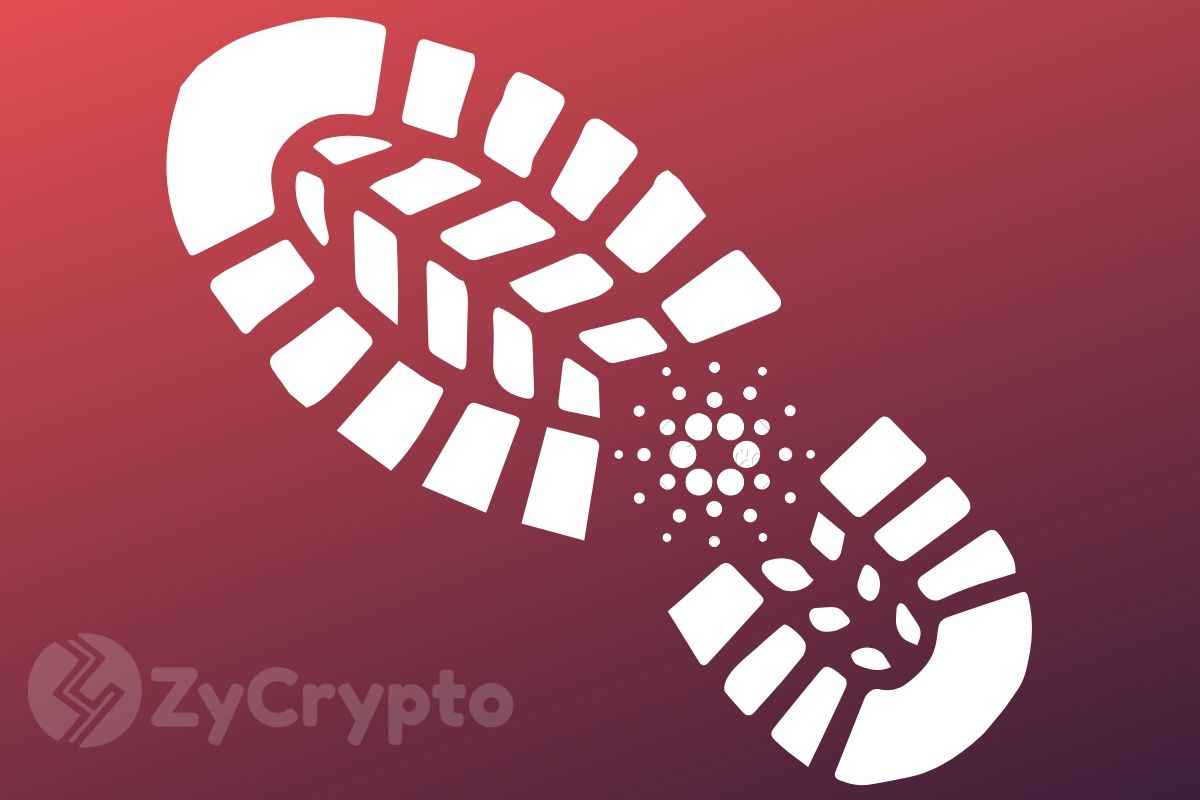 The use of blockchain technology in the mainstream world is slowly gaining some traction and even away from finance, other sectors seem to be gradually recognizing some of the advantages that can be obtained from applying blockchain-focused solutions. Now, Cardano has entered a partnership with footwear company New Balance, to ensure its customers are not swindled by copycats.

The pilot program, born out of the partnership, is dubbed New Balance Realchain and is basically created to make sure customers purchase original New Balance products. The New Balance OMN1S shoes will now come with a “Realchain” card which will have an identity and security chip embedded.

A dedicated app will also be available to customers, who can use this app to scan the Quick Response (QR) code on the card, before scanning the security chip, a process that will end in the authentication of the New Balance shoes, via the Cardano blockchain.

According to the New Balance head of global content and digital marketing, Ian Fitzpatrick, the new product would put customers’ minds at rest, regarding the general quality of the shoes.

“We are using blockchain technology to innovate at multiple points of the customer lifecycle. We’re also helping customers feel confident that the footwear they are purchasing fulfills the quality promise that is central to the New Balance brand.”

The official announcement on the Cardano website advertises the partnership as the “first commercial deployment of its blockchain.” The strategic partnership between the two firms was first announced last month by Charles Hoskinson, the CEO of IOHK, the parent company of Cardano.

According to Hoskinson, the partnership was borne out of the fact that the number of New Balance counterfeit products seemed to be on the increase. For example, New Balance was awarded $1.5 billion in damages by a court in China, when it was found that a local Chinese shoe company was operating using ‘New Boom’ and had copied the shoe giant’s logo.

Hoskinson has now suggested that New Balance will use the Realchain feature on more of its products and not just OMN1S.

“We believe that the New Balance OMN1S will be just the first of many products authenticated as genuine in this way, doing away with the need for paper receipts or certificates of authenticity forever.”