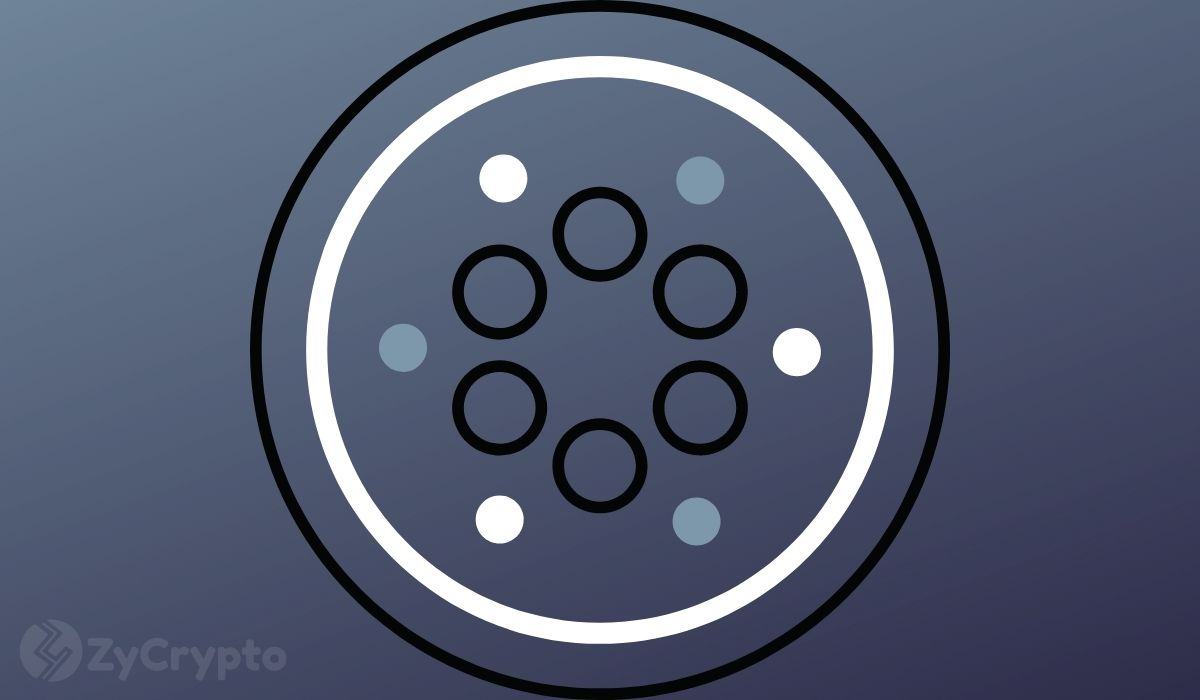 A major change has taken place in the Cardano ecosystem as the responsibility for block production has been turned over to the community behind it. This news, which has been seven months in the making, was formally announced on March 31, 2021. During the handover process, the Cardano platform was optimized even as block production was slowly transferred.

This effort is part of a larger plan to have a fully decentralized Cardano. Following the decentralization of block production, both the Cardano governance and network will be moved away from a single administrative center. This most recent success represents a key milestone in the goal.

Currently, Cardano holds the position of the most decentralized proof-of-stake blockchain in the world with over 2,000 active stake pools to its credit. With block production transferred, IOHK will no longer be responsible for the creation of any blocks. Eventually, the plan is that the Cardano community will have complete control of the ecosystem including its governance and health.

This shift did not take place overnight and instead, was done gradually over a period of seven months. Over time, Cardano’s network of over 2,000 community stake pools will play an even bigger role in managing the blockchain.

The team behind Cardano has stated in the past that decentralization is one of the network’s core priorities. The end goal is for Cardano users to be the own central authority for their fiscal needs without the requirement of middlemen. Additionally, Cardano wants to remove existing barriers to enter into the financial world and make itself accessible to everyone regardless of where they live and where they are from.

This, the team believes, will be done by putting the power of the network in the hands of its users as opposed to a single body. According to Aparna Jue, the Product Director at IOHK, the project’s priority for the last few months has been ensuring a smooth transfer for block production, now that this goal has been met, other priorities will be addressed.

“This is a key milestone in Cardano’s development, as it is the first component of the handover of control to the community. This is a process that will continue throughout the rest of this year. Peer to peer network decentralization is next in our sights, along with implementing advanced governance features to hand control of the blockchain over to the Cardano community,” she said.