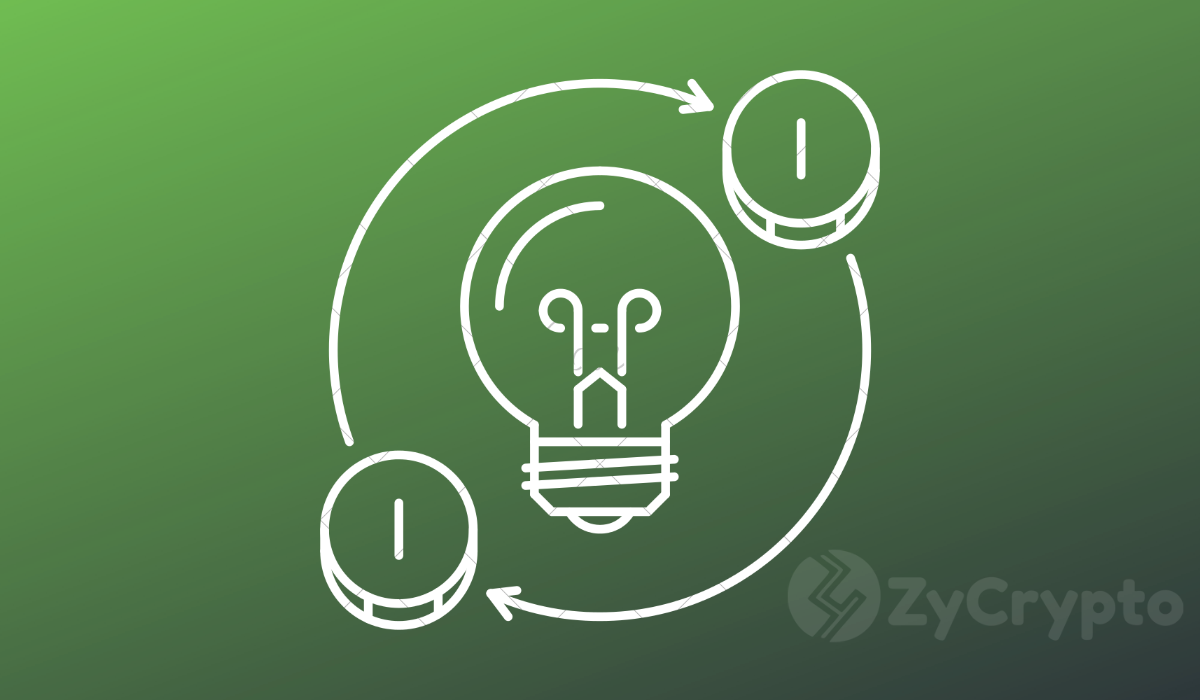 After impressing a few months ago, Cardano has in recent weeks slowed right down. Its rally began early in May when Cardano climbed above $0.060 to break that resistance. The bulls would go on to push prices to slightly above $0.1 by the end of June.

By this time it was looking like Cardano was going to rise up to its potential, by bulls pushing more and with developments of the project on high gear, the asset could go on and hit its all-time high of $1.33. However, this was not the case. Like most altcoins, right at the end of June, the asset drifted off and recovery has been hard since.

Since it began dropping, Cardano has test new bottoms in around the $0.050 region before bouncing back to establish a $0.058 to $0.060 price range. In the most bullish of scenarios, the asset has gone on to test the $0.061 position but has fallen right back to its range. On July 20th, the bulls thought they had hit their luck as the asset broke out of this resistance and rallied as far as $0.065. The victory was however short-lived as the correction following this dragged prices back to its range.

Cardano is exchanging for $0.058301 at the time of writing this. The asset is recording a moderate drop of a little over 2% which has been in response to the asset climbing to $0.060 yesterday.

Shelley Upgrade, The Real Catalyst For Cardano To Rally High

Project developments have always seen Cardano rally and in the coming weeks, the biggest one yet will take place. As we have reported earlier, the Cardano project will be going fully decentralized with the implementation of the Shelley upgrade.

Its release will see the Cardano project reach the height of its potential and most likely subsequently its price will follow. Over the years, there has been frustration among Cardano investors with delayed development, this could mark the end.