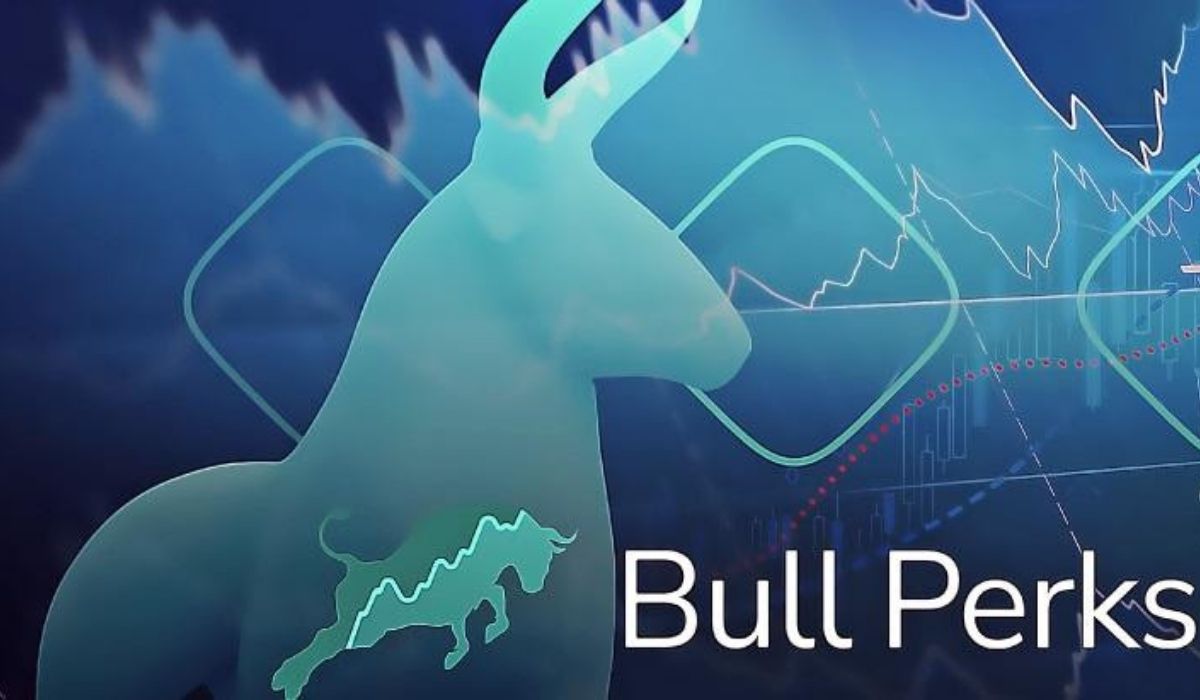 BullPerks, a community dedicated Decentralized VC and multi-chain launchpad, has announced its plans to support popular public blockchains by the end of June 2021. BullPerks plans to allow users access to Binance Smart Chain, Cardano, Solana, Tezos, Polygon, Polkadot, Tron, Kusama and many others.

“We aim to get our token holders the best projects to participate in either early stages through our decentralized VC or later in the public round through our launchpad. In doing so, we will look into projects on any chain and judge them based on their potential and not just the chain they are.”  Elhanan added: “This approach gives us an advantage and a much wider selection to choose from and will allow us to be even pickier and find the best projects out there no matter what chain.”

The new development will reportedly prove beneficial for projects on any of these blockchains looking to raise funds through the BullPerks platform. Notably, the platforms can distribute native tokens shared by projects on the supported blockchains to buyers in its ecosystem.

Most of the token launchpad providers only support one or two blockchains in the current blockchain and cryptocurrency markets. This notably comes with numerous limitations for new projects seeking to harness these services.

However, by supporting public blockchain, BullPerks removes the need for wrapped tokens or conversions from one asset to the next. The platform will also ensure more projects have a fair chance at raising the necessary capital through its streaming the fundraising and token distribution approach.

One notable thing is this development will, without doubt, bring a lot of positive attention to the Bullperks ecosystem. Currently, the platform is holding an NFT giveaway that is internet at allowing its investors with various levels of capital the opportunity to be a part of the journey as promising blockchain projects. The winners will be announced on June 24, 2021.

“And we want to give away the NFT with a Crypto Bull! No purchase is necessary; complete tasks and becomes the owner of a Crypto Bull!”

The announcement comes days after the platform completed its private funding round, raising $1.8 million. BullPerks has also launched a $15k whitelist campaign for the private allocation of native tokens.