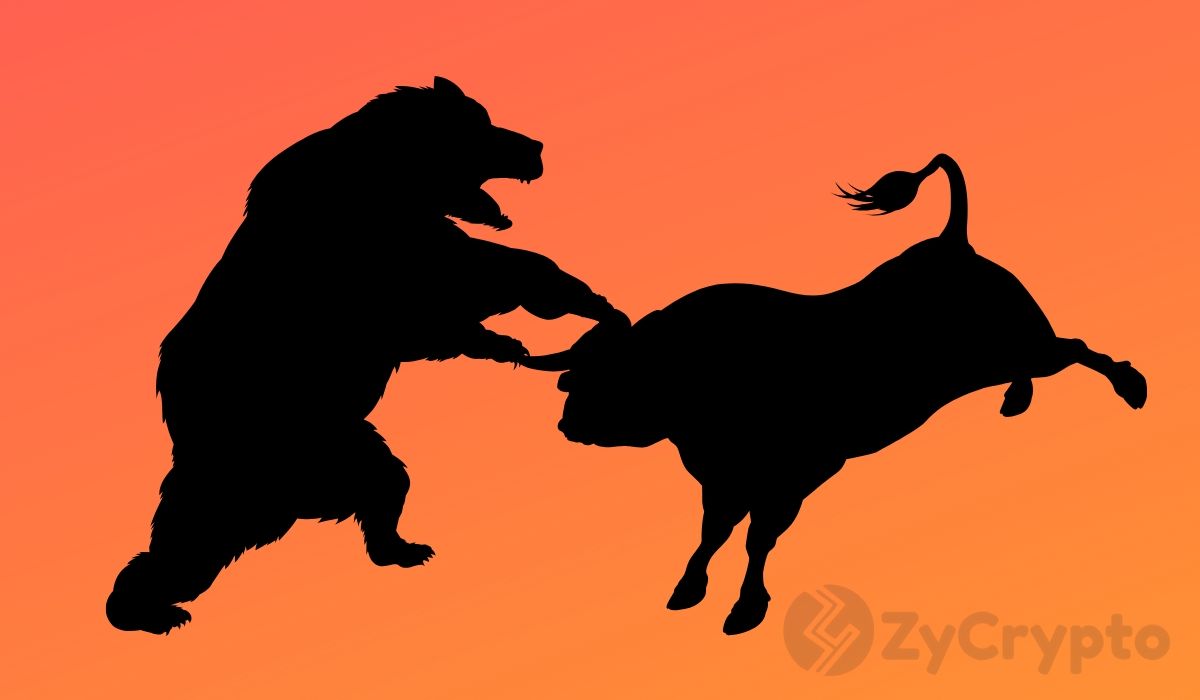 Bitcoin is currently trading at $7,153 after a relatively small crash from $7260. The daily equilibrium pattern has been broken again but bears are finding it difficult to see any continuation. If the bulls can hold a triple bottom, Bitcoin could bounce back up with a lot of momentum.

Bitcoin’s 24h trading volume is still low which means people are not aware of the pattern or they simply don’t care. Clearly, the bears have the advantage right now and a long squeeze is definitely in the cards as longs have been hitting new all-time highs consistently on Bitfinex.

Bitcoin Needs to Break Before Rallying

According to cryptocurrency trader and investor, ‘Galaxy’, Bitcoin is very likely to see a huge pump if it crashes down to $5,900-$6,200.

In his tweet, he states that if the price reaches those numbers, he will publicly open a long position and won’t close it until it gets liquidated or Bitcoin hits $25,000. The chart provided in the tweet shows Bitcoin bottoming at around $5,900 before taking off to $17,000 smashing through the recent $13,700 high and eventually reaching $25,000.

Not everyone is as bullish as Galaxy, though. A recent analysis conducted by Cointelegraph states that Bitcoin needs to hold the $7,300 level in order to avoid what’s known as a ‘Bearish Bollinger Band Squeeze’.

However, there are still a few factors that need to be taken into account. For instance, Bitcoin sellers do not seem to have a lot of strength right now even though Bitcoin’s price has been favoring them for quite a while now.

Unfortunately, due to a large number of long positions opened, bears could still have enough strength to break below $7,000 and beyond because the liquidation of long positions literally means selling Bitcoin.