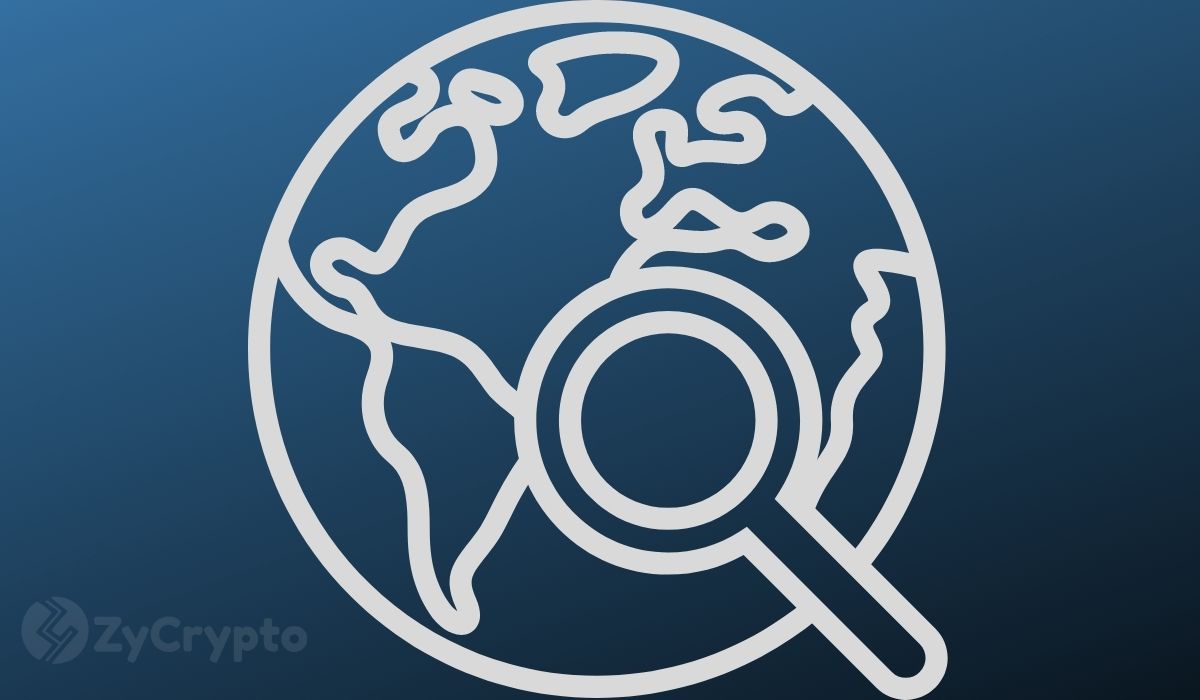 In their monthly crypto outlook report for October, Bloomberg researchers have concluded that before the end of 2021, Tether (USDT) will overtake Ethereum to become the second most valuable cryptocurrency by market capitalization.

According to the newest Bloomberg report, there is currently a demand in the cryptocurrency markets for Bitcoin and stablecoins that mirror the dollar. If this trend continues, USDT will benefit and grow to new heights.

The data led the researchers to another prediction as well. The team at Bloomberg thinks the increased interest in stable coins will lead to central banks creating and issuing their own digital currencies.

“Expect Bitcoin #1, Tether #2 in 2021 If Trends Remain the Same. Indicating demand for a digital version of gold (Bitcoin) and a crypto-asset like the dollar, if current trends prevail, the market cap of Tether may surpass Ethereum next year. Increasing adoption of stable coins is likely a precursor for central bank digital currencies and promises to be more enduring than alt-coin speculative excesses. The rapid rise in the market cap of stable coins indicates that central bank digital currencies (CBDCs) are a matter of time, in our view.”

The researchers also put forth the idea that the market cap of Ethereum has been in stagnation for several years.

“It should take something significant to stall the increasing adoption of Tether, the top stable coin, which is on pace to match the capitalization of Ethereum in a bit less than a year, based on the regression trend since the start of 2019. Our chart depicts the stagnant market cap of Ethereum since 2017 vs. rapidly rising Tether, which jumped to a new high of almost $16 billion at the start of October.”

Ethereum has faced criticism at times for its high gas fees and slow transaction times, and many experts believe an exodus to newer and more efficient protocols could happen soon. Still, over the course of 2020, Ethereum has gained around 130% as the cryptocurrency community anticipates the release of ETH 2.0.