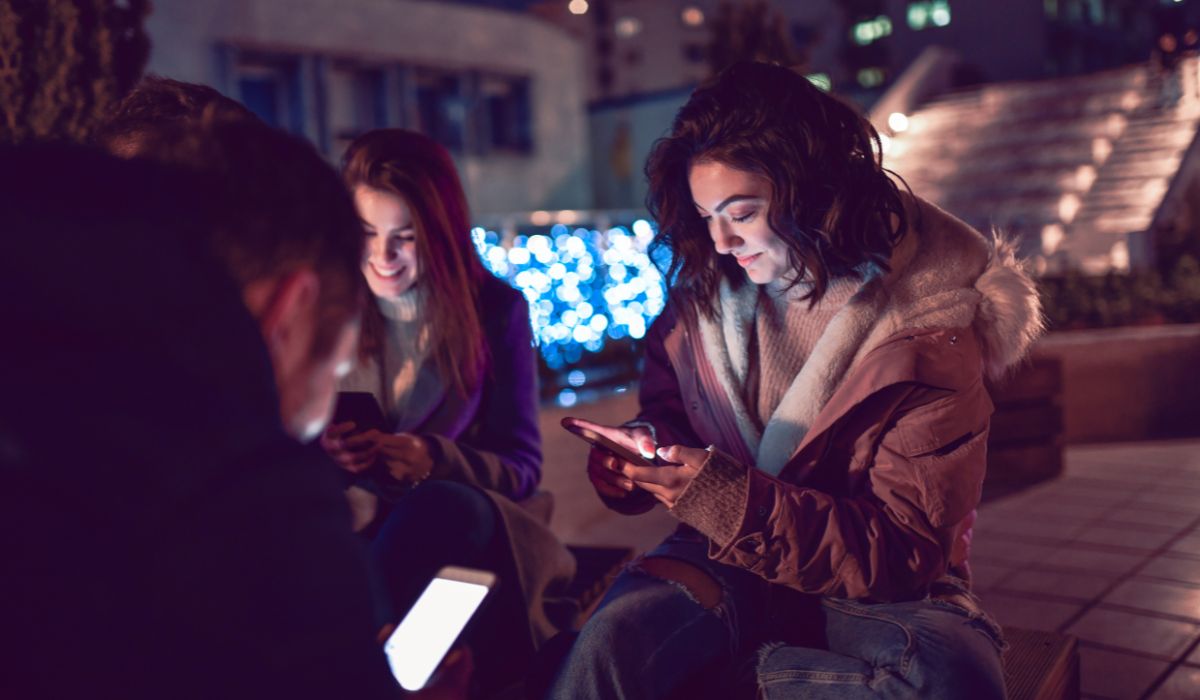 Believe it or not, most people will act in a fairly rational way if given a set of incentives. The trick is knowing what a person’s motivation is, and knowing which changes will drive actions in a predictable way. This is nothing new, but what continues to baffle us as humans are the unintended consequences. This is spectacularly illustrated in a study performed to test the effectiveness of fining parents for picking up their children late to daycare. The daycare was having an issue with parents arriving late and they thought that a $3 fine would help reduce it.  The result?  Tardiness went WAY up.  Were the parents crazy?  Not at all.  The cost of being late prior was in the social contract (parents felt guilty for being late).  After a price of $3 replaced the guilt, parents now had no guilt for being late and paid a fine that was acceptable.  Parents acted rationally, but the effects were the opposite of what was desired.

In the world of social media, both creators and audiences may seemingly act insane, but the model itself is actually promoting this behavior, as more and more studies are showing. The system of “Likes and Shares”, according to a Yale study, shows how the incentives to creators for producing sensationalist content, and the intense reactions that come with toxic comments, all provide either monetary or emotional rewards to those involved. Even governments are taking notice, with Congress demanding changes to the business model itself in order to prevent these unintended consequences.   With the US as a prime example, social media has made societal polarization worse than it has been since the Civil War, leading to violence, hate speech, and the inability of congress to create productive legislation.

What Is To Blame?

From the research, it is clear that social media is the cause of much toxicity in our modern world.  But it’s not the fact that an average person now has a voice. The trouble stems from the almighty algorithm, and how rewards are given.  For creators, there is very little chance that a career in social media is possible.  However, many creators still spend 80 – 100 hours a week creating, producing and curating content for a modest audience.

This is fine if it is your passion, but not if you can’t pay your bills.  It takes a massive audience for sponsors and ad revenue to provide any real earnings, and to create a massive audience, the most direct method is to create a spectacle.  Either be the best at what you do or generate a fury of emotional energy that will bring passionate supporters and haters alike.  As the saying goes, “engagement is engagement”.  The best creators know this and use it to drive up likes (and dislikes), shares, and comments.  Creators, even the ones that seem to produce toxicity and hatred, are acting rationally according to the rules they’ve been given.

How Do We Fix the System?

While the temptation is there to just unplug the entire concept of social media, the truth is that social media has also changed the world for the better.  We are more closely tied to those we love, grassroots movements are possible around the world and have been credited for the toppling of corrupt governments.  Art that had never been seen before has been created, shared, and enjoyed by billions.  And even if we disagree with them, people have been given a platform and can reach a global audience if what they have to say resonates.

The key to solving social media toxicity lies within the motivation/reward structure.  And though none of the Web2 platforms we use today have bothered to adjust (they earn profit from the engagement of all types, so why would they choose to change?).  However, Web3 offers several key structures that change the game entirely, and there are already Web3 social platforms that are turning the entire system upside down.

Perhaps best illustrating this very new industry is Taki, a Web3 platform in its Alpha stage that has created a foundation for creators (and audiences) to earn through productive engagement.  Why is it different?  There are three key reasons.

Because Web3 is powered by blockchain, it means that Taki can have its own in-app currency ($TAKI).  This is critical because as users join the platform, they can purchase $TAKI to use as their “engagement currency”, giving tips to creators they support, earning tips from quality comments/engagement, and using the tokens to interact more directly with their favorite creators.  In a sense, Web3 allows creators and their audiences to interact in ways we’ve only seen through outside platforms.  Instead of your traditional social media platform, plus Patreon, plus Locals, and plus Kickstarter if launching a project—you just have Taki that can perform all of these functions.  Creators will soon be able to even mint their own tokens within the platform, which offers even more customization.

The in-app economy allows creators to, for lack of better terms, focus on creating. Instead of managing ten different platforms, they can spend their time managing a single platform with their fans, and spend the rest of the time actually producing content and engaging with their community.  Imagine the boosted creativity that could happen if 80% of a creator’s time wasn’t spent platform-hopping and maintaining separate parts of their community engagement.  In addition, Web3 allows for a host of direct engagement opportunities that earn creators money directly, and that is affordable enough that fans can actually connect with their favorite creators.

A very nice effect of Taki’s structure is that creators at all levels can start earning an income for their work.  No longer are only the top 1-5% of creators rewarded with the mass majority of platform income.  With creators choosing how they interact with fans, with fans choosing how they interact with creators, and with both being rewarded, there is no need for the much-feared algorithm, no need for forced upon ads, and no need to encourage toxic behavior.  This is the incentive/motivation structure we’ve been looking for, and Web3 has the potential to replace the toxic social media environment causing real harm today.

The real takeaway here isn’t a call to action that we need to change things.  It doesn’t happen often, but the solution is already known and is being rolled out as we speak.  The only action on our part is to look for it as it prepares for the mainstream, then prepare to embrace it and make it our own.