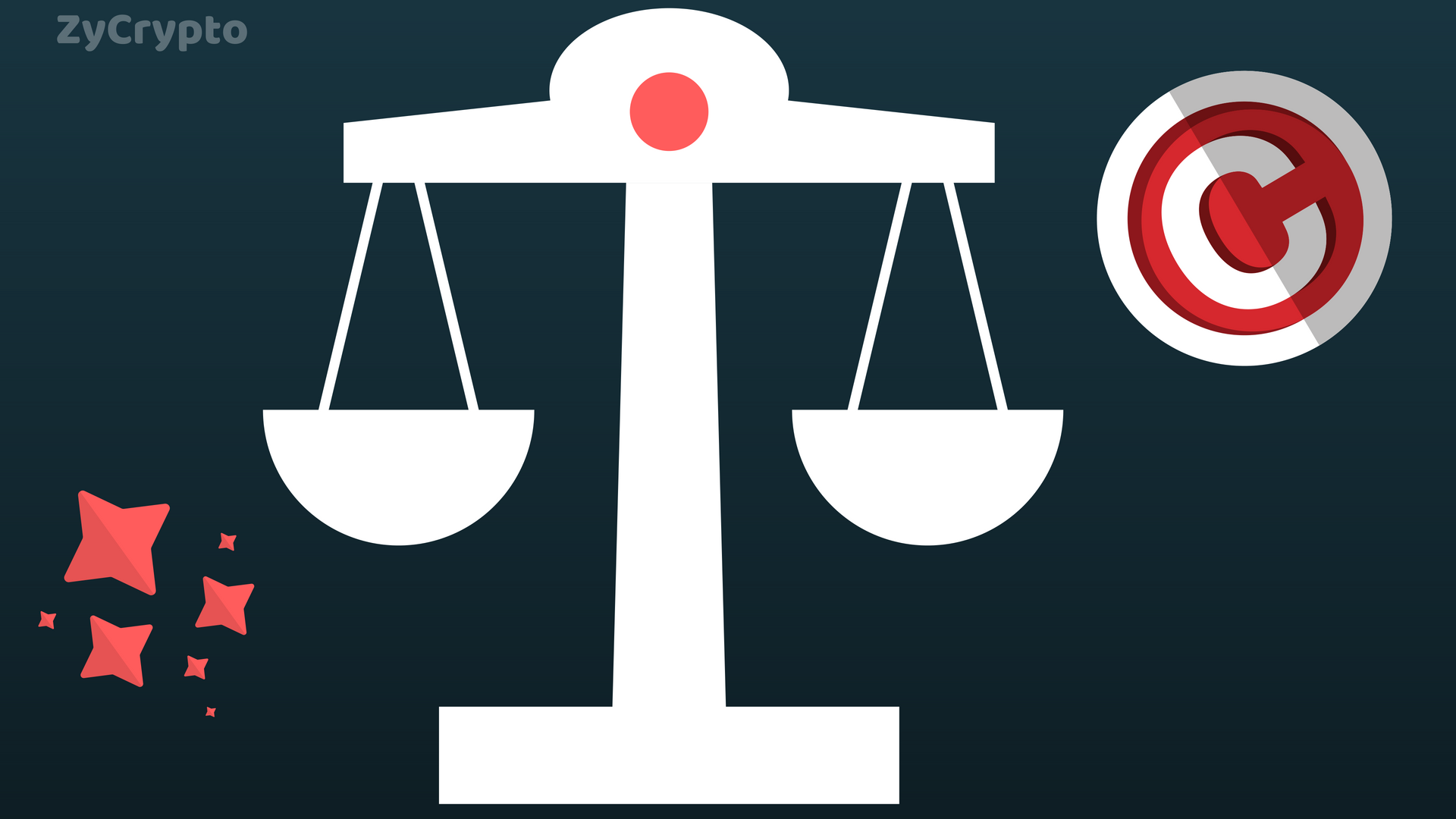 A Chinese man, name unknown, recently used the blockchain to prove his innocence in a case of copyright theft at the Chinese Internet Court (CIC), Hangzhou. This case has been said to be remarkable for both the court and the blockchain as this will be the first time such technology has been used in a law court and also its usage means a lot for the advancement of blockchain technology, not only in China but the world at large.
The court ruling which had been delivered in Chinese has had Katherine Wu, who happens to be the head of Business Development and Community Management at the New York-based startup, Messari, translate the court hearing in subsequent tweets to the members of the public.
As explained by Katherine, the case was “a dispute over IP/ copyright on a website.” Further explaining what went down at the hearing, Katherine mentioned that the “Defendant proved that its content was originally produced by showing two hash values: one on the bitcoin blockchain, another on FACTOM.
The defendant had hashed the relevant data onto the relevant chains & proved by way of timestamp that infringement would’ve been impossible.”
The court which could have easily turned down the idea of the blockchain (being a relatively new technology) being used as evidence turned aside its statement said;

“This court is of the opinion that when the issue at hand involves blockchain technology, an open and neutral attitude must be adopted. We should not reject or impose higher standards simply because it involves new technology.”

The blockchain, in this case, provided a real immutable proof about the actual owner of the content that was being disputed over in front of the judge.
Before this time, it had announced that the Chinese government would use the blockchain as a standard by the year 2019 at most.