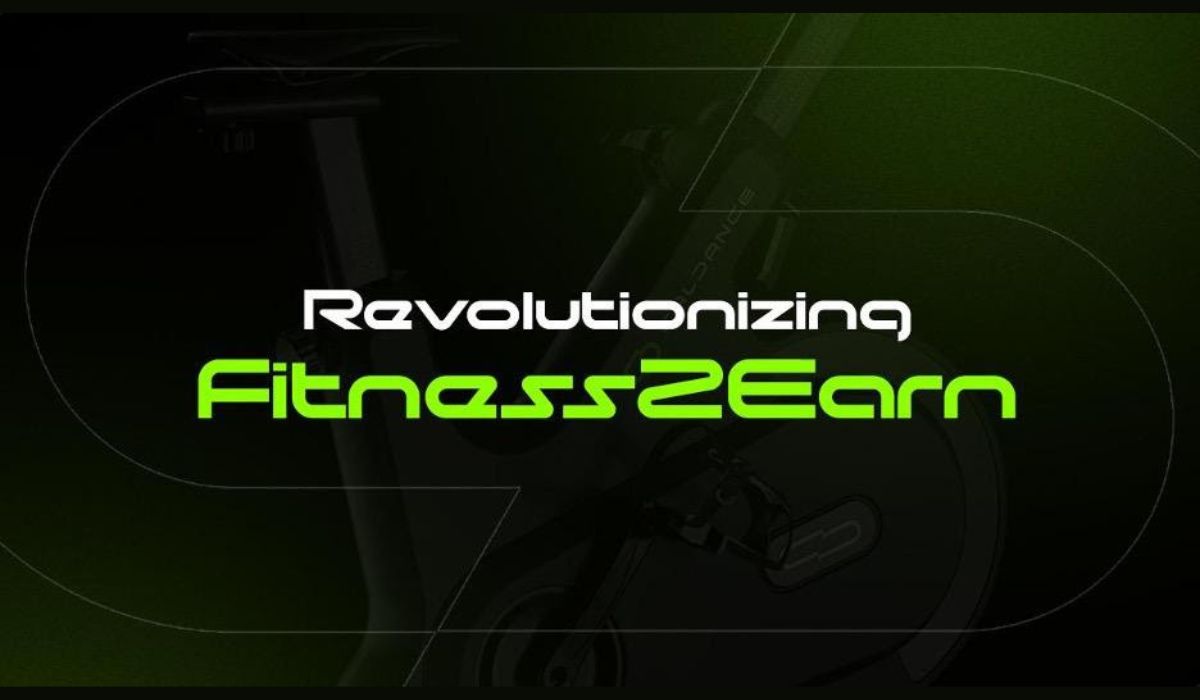 A blockchain-based fitness project called CALDANCE recently finished the first pre-sale of its hardware, selling 500 units for $400,000 in total. Their “fitness to earn” model seeks to compensate fitness freaks for calorie burning. Players can acquire NFTs for sporting goods, virtual athlete characters, and fitness equipment through the GameFi and Social Fi platforms.

Yiming Wang, the creator of Bobcat Miner, supports CALDANCE. Bobcat Miner is a 2021 startup that creates high-performance, Helium LongFi compatible miner hotspots. In the Helium blockchain project, it is the largest manufacturer of miner hotspots and has already sold more than 270,000 units for more than $100 million. Their knowledge of Web 3.0 has increased due to Wang’s involvement in the CALDANCE project.

The project’s concept is pretty straightforward: interested users must participate in pre-sales of sports and fitness gear as well as NFT vouchers to purchase the CALDANCE Crypto Exercise bike, which they must connect to the CALDANCE app, which will launch in less than two months. Once connected, users can immediately earn tokens by exercising on the CALDANCE bike.

On the platform, users can level up and trade NFT characters and accessories. Private equity investors, hardware brokers, and community users gave the first hardware pre-sale round positive reviews. Later this month, when more investors can purchase the CALDANCE fitness equipment, the second round is due.

Powering the CALDANCE Crypto Exercise bike is a powerful 1.5 GHz ARM Dual Core processor. Additionally, it has WiFi, Bluetooth 5.0, 2 GB of memory, and 8 GB of storage. Additionally, it can be powered externally using a 24V/2A adapter. Aside from that, the bike is fairly robust and can carry up to 120 kg. Participants in the pre-sale can anticipate receiving the bike by the end of October 2022.

Investors swept the first round of the hardware pre-sale in minutes because it was so well received. This demonstrates categorically that CALDANCE’s fitness2earn concept is about to revolutionise the blockchain sector. Users can purchase the CALDANCE Crypto Exercise bike by participating in the second hardware pre-sale, which will take place in late August 2022.

The CALDANCE app is presently only available for internal testing, but by September 2022, users may be able to test the app. Players will only need to link their CALDANCE fitness equipment with the app once it launches officially in October 2022 if they want to receive rewards.

The project has followed its roadmap to the letter, and they have begun offering their cryptocurrency exercise bike and NFT vouchers for sale. The IDO/IEO fundraising campaign for CALDANCE is planned for the fourth quarter of 2022. The project intends to launch CDT (Calorie Dance Token), its governance token, at the same time.

Plans for the future include collaborations with independent fitness equipment manufacturers, catalogue improvements for sporting goods, and Google Maps integration of fitness content with virtual reality. Although the project’s initial reception has been positive, it is anticipated that with the second pre-sale campaign, app launch, and equipment deliveries to users, it will attract more attention. Overall, CALDANCE has had a strong start and is poised to dominate the fitness2earn, GameFi, and SocialFi markets.